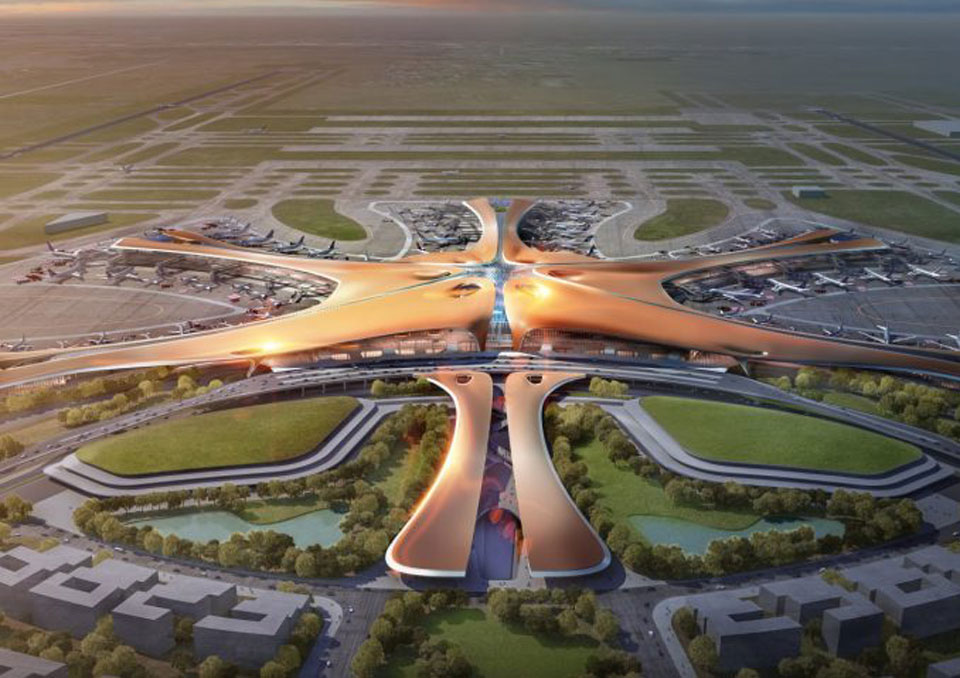 The report finds that fare levels should remain stable on many of the world’s major air routes in 2019. Capacity and growing competition, including new low-cost carriers on long-haul routes, will likely restrain fare rises on key routes from Europe and Asia-Pacific, even as the global economy is forecast to grow and airlines face rising operating costs. However, current economic and political uncertainties and developments may impact the forecast.

Asia-Pacific region will still see strong growth amongst the overall dull conditions and slower growth across China and India. 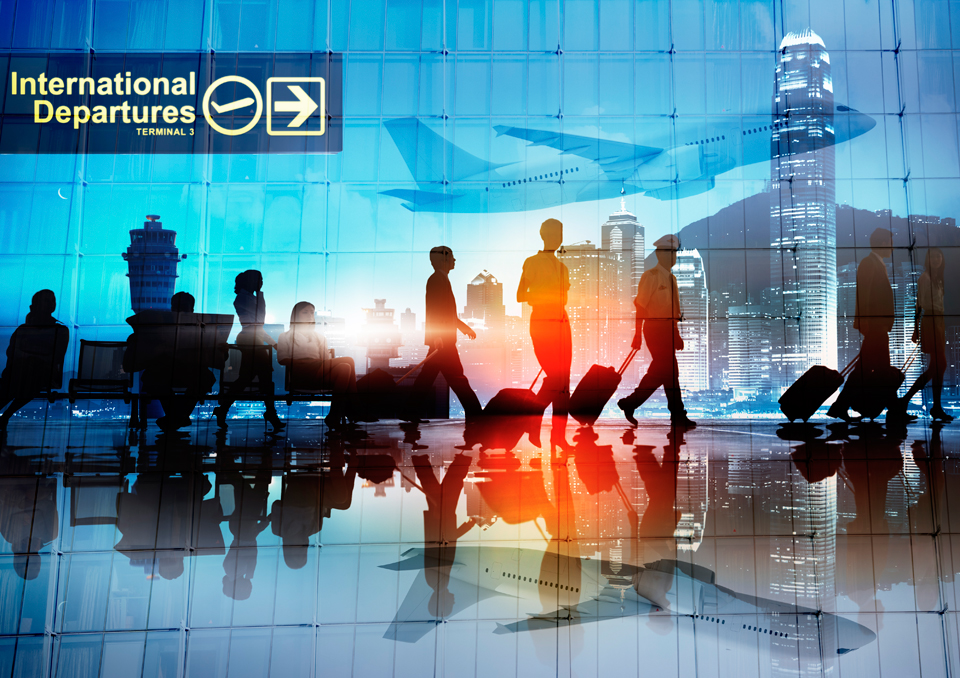 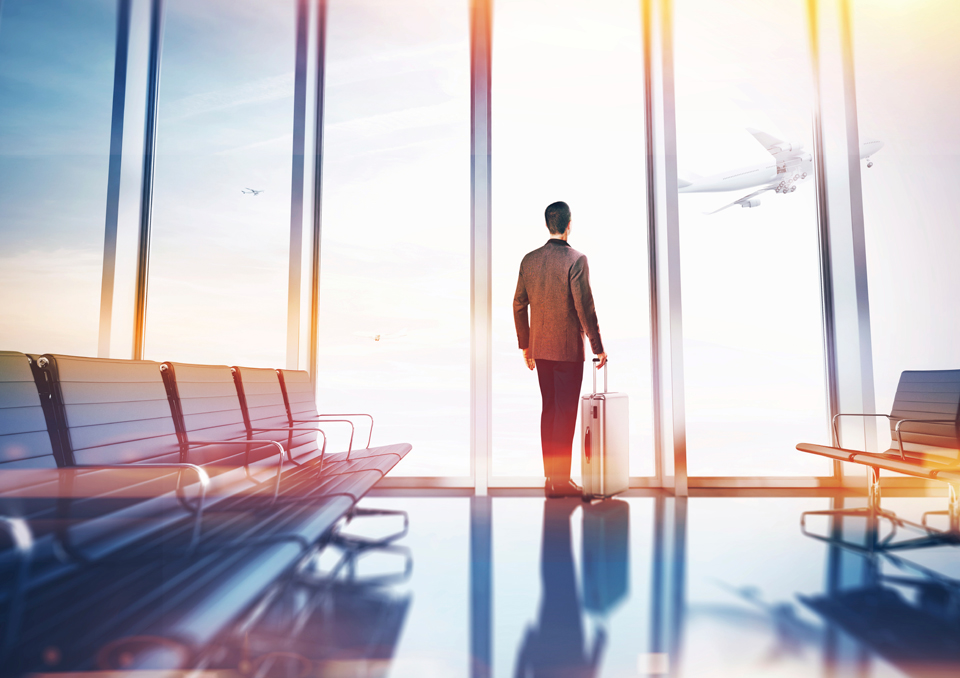 BOOK EARLY: the earlier you book the lower the fare, the better the choice of carrier and even the seat. Where possible booking two weeks and more in advance can significantly reduce costs, for example, booking domestic and regional fares more than two weeks in advance can save up to 30%, and up to 10% on international flights.

REGIONAL AIRPORTS: utilize a regional airport if practical. These are often cheaper than larger city airports because of lower landing charges. Airlines often want to grow their volumes through regional airports. This is a good opportunity to drive real savings and enhance the business relationship with these airlines.

TOTAL COST FOR TRAVEL: think about all the costs involved in a trip, including travel costs to the airport and airport parking, keep these costs in mind when you book.

DIRECT VS INDIRECT: using indirect routes when fares are lower and departure and connecting times make sense is a good option. But take advice on factors such as time needed for clearing US immigration to catch a connecting flight. Optimizing your air program: top tips and best practices.

USE TECHNOLOGY AND KEEP SHOPPING: there are a number of systems available that let you take advantage of price drops after a ticket is booked. These tools constantly monitor prices on booked air tickets and if a lower price becomes available, the system alerts you and can automatically rebook and reissue a ticket, saving you money.

WHEN TO FLY: identify the prime travel times on your key routes: for example, traveling on a Friday in the UK is typically more expensive than flying Monday to Wednesday. Avoiding international flights on a Sunday and Monday can reduce costs and avoid travellers losing part of their weekend –important for traveller wellbeing. Consider how major events in destination cities can drive up fares: your pricing strategy should include internal blackout periods when all but essential travel is blocked to cities hosting events.

For a full copy of American Express GBT Air Monitor 2019, email the Editor; harmeet@businesstraveller.co.nz with your name, organisation and title.