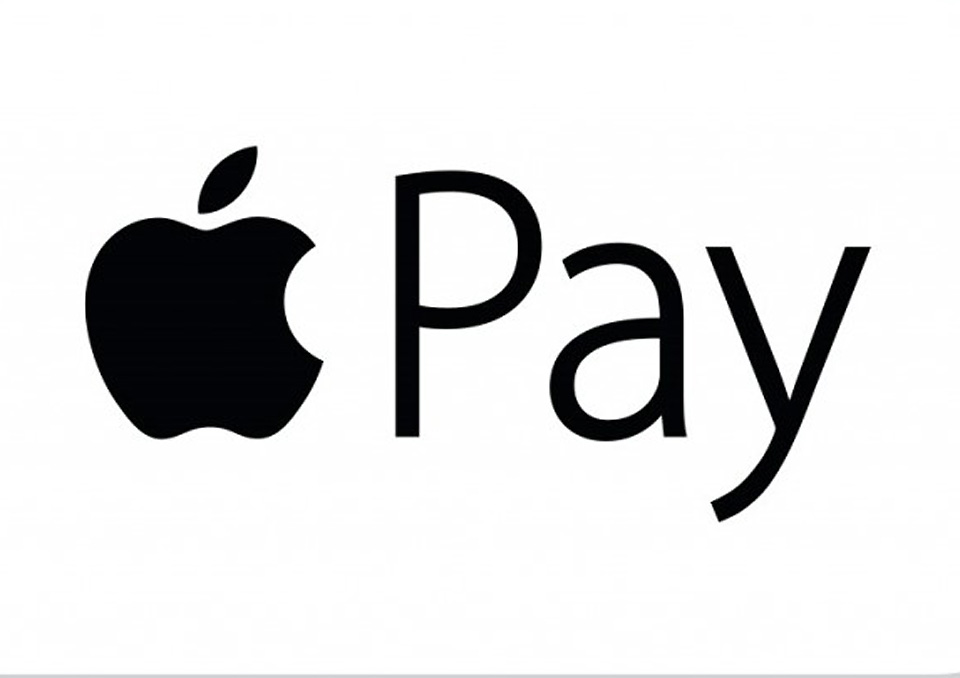 ANZ New Zealand has introduced one of the most revolutionising pay systems offering an easy secure and private way to pay that’s fast and convenient.

Apple Pay launched in New Zealand on 13 October and is available to customers with a Visa Debit or personal ANZ Visa credit card. Considering more than 50% of ANZ card transactions are contactless and this number is steadily increasing as more retailers adopt contactless technology. Apple Pay will make it fast and convenient to securely make every day purchases wherever there is a contactless terminal available.

Security and privacy is at the core of Apple Pay. When using a credit or debit card with Apple Pay, the actual card numbers are not stored on the device, nor on Apple servers. Instead, a unique Device Account Number is assigned, encrypted and securely stored in the Secure Element on your device. Each transaction is authorised with a one-time unique dynamic security code.

Apple Pay can be used anywhere you can tap and pay in New Zealand, including at major retailers: BP, The Warehouse, Warehouse Stationery, Noel Leeming, Torpedo 7, McDonalds, Domino’s Pizza and Burger King.

Apple Pay is easy to set up and users will continue to receive all of the rewards and beneﬁts offered by credit and debit cards. In stores, Apple Pay works with iPhone SE, iPhone 6 and later, and Apple Watch.

Online shopping in apps and on websites accepting Apple Pay is as simple as the touch of a finger with Touch ID, so there’s no need to manually fill out lengthy account forms or repeatedly type in shipping and billing information. When paying for goods and services on the go in apps or Safari, Apple Pay works with iPhone 6 and later, iPad Pro, iPad Air 2, and iPad mini 3 and later. You can also use Apple Pay in Safari on any Mac introduced in or after 2012 running macOS Sierra and confirm the payment with iPhone 6 or later or Apple Watch.