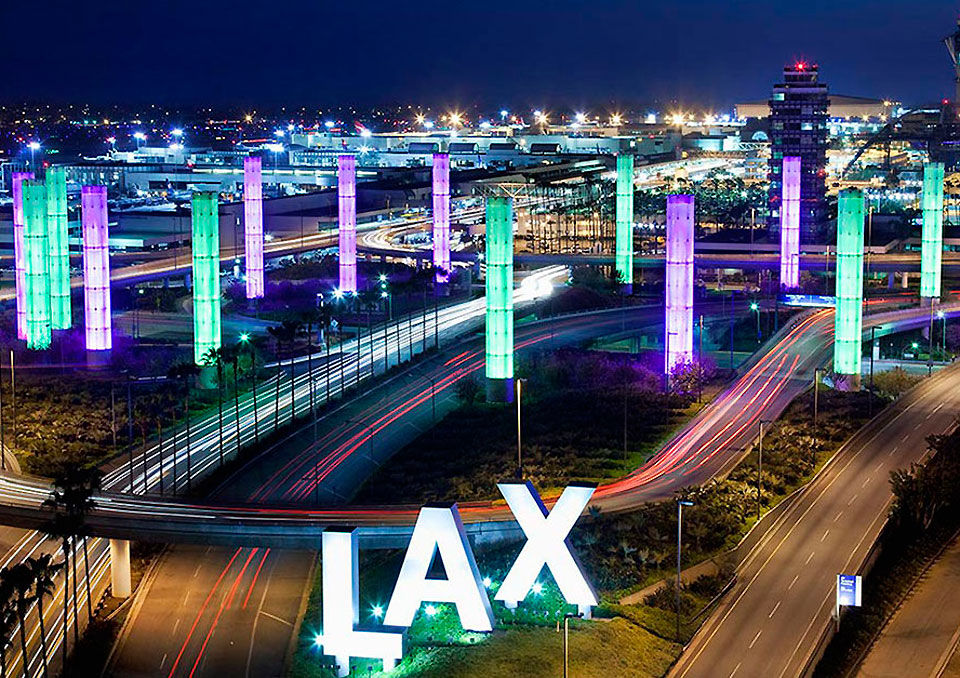 Beyond Covid: Proud to fly

Aviation’s an easy target for criticism, but this opinion piece by industry analyst, Wesley Charnock, rightly argues that the world’s governments must appreciate how critical the sector is to the rejuvenation of their economies, post-Covid.

Aviation has received some strong criticism in recent years from environmental groups, focusing on the top-line figures showing its carbon footprint. One of the most compelling counterarguments is the overall benefit—human and economic—which the industry brings. 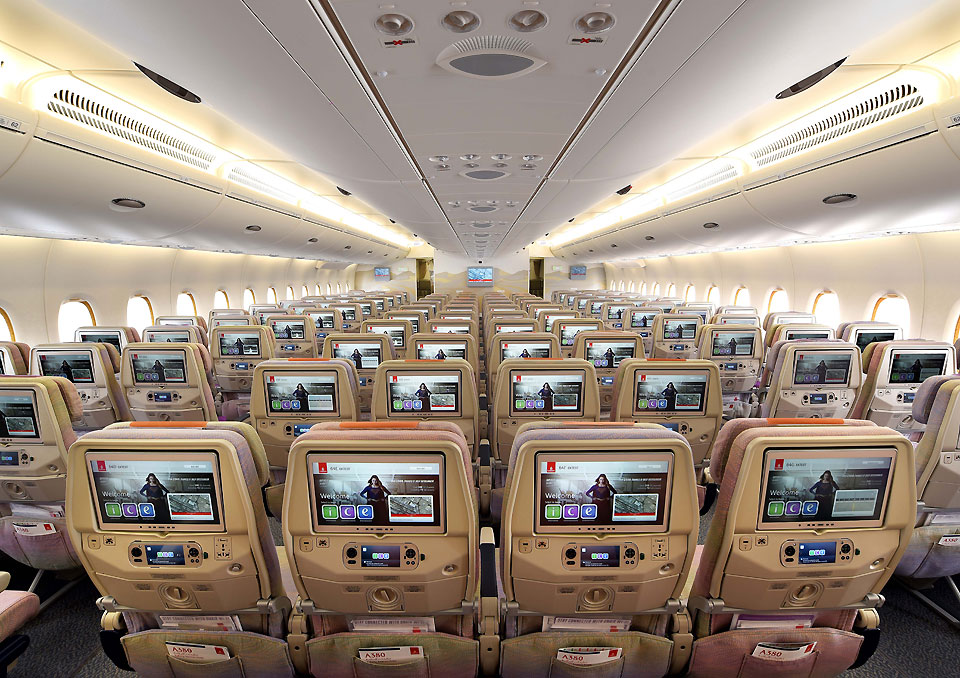 It’s telling that the most profound criticism stems from the relatively wealthy Northern Europe, and not those parts of the world where a higher proportion of the population rely on travel and tourism. In the Philippines, for example, the World Travel and Tourism Council (WTTC) estimates that the sector contributes to around a quarter of the country’s GDP.

It’s in these places where any reduction in travel, such as that caused by COVID-19 coronavirus, has the most profound impact. According to the WTTC, one million jobs in the sector are currently being lost per day globally as a result of the pandemic. 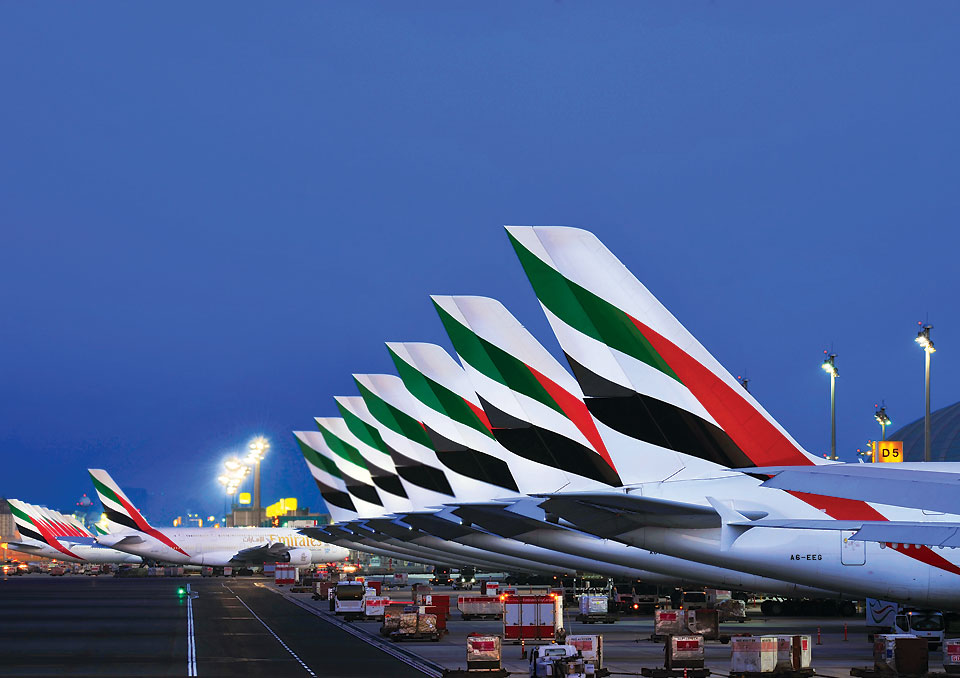 The entire ecosystem is affected, and while many governments are offering business finance, sole traders such as taxi drivers and tour guides will receive no support. IATA has called for “urgent emergency support” from the world’s governments of up to $200 billion for the airline industry, with millions of jobs at risk.

Aviation can recover from crises, but to do that it needs airlines with capital to invest. COVID-19 will pass. Not quickly, but eventually. Aviation’s an easy target for criticism, but hopefully the world’s governments have had a wake-up call as to just how important the sector is as they rebuild economies.

Maybe in six months’ time some of the current critics will be proud to say they fly.