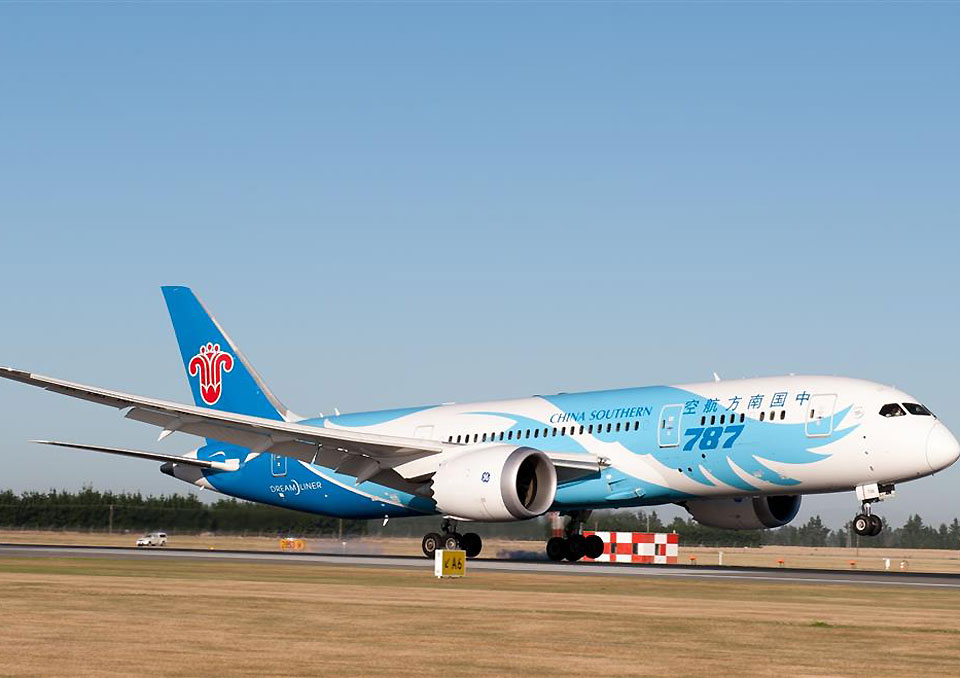 China Southern Airlines has officially announced its sponsorship of one of the largest cultural events in the nation as part of an investment programme to foster China-New Zealand relations.

With China being New Zealand’s second-largest international tourism market, and as the first and only mainland airline flying direct routes to both Auckland and Christchurch, General Manager of China Southern Airlines Lily Wang says the air carrier has a crucial role to play in strengthening ties between the countries.

“As the largest showcase of Chinese culture, we see our sponsorship of the Lantern Festivals in Auckland and Christchurch as a great opportunity to further deepen understanding and appreciation of the two cultures,” says Lily. “It is a great honour to be invited by both councils to be part of this special event.” 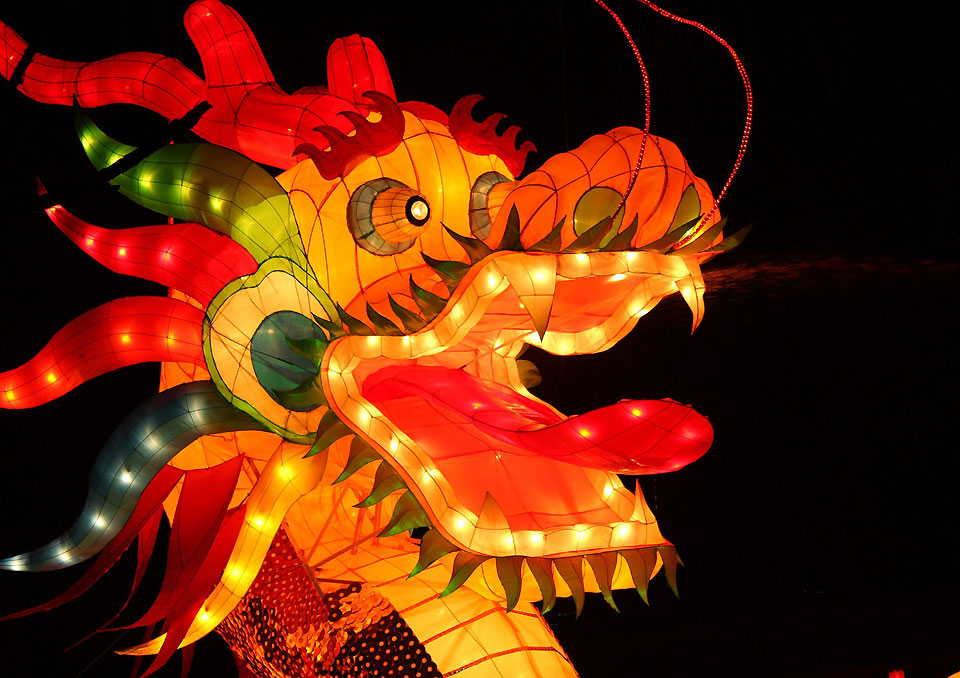 The sponsorship of the Lantern Festivals is one of a series of initiatives that the Chinese airline has invested in celebration of the 2019 China-New Zealand Year of Tourism and the ninth anniversary of the inaugural flight from Guangzhou to Auckland, its sister city.

In December last year, China Southern Airlines sponsored five young Kiwis to venture to Guangzhou, China, on an exchange. The aim was to bridge the cultural and linguistic divide by enabling young New Zealanders to learn the language and culture of our largest trading partner, thereby strengthening the relationship between the two sister cities.

China Southern is the airline partner of the wildly popular Terracotta Warriors exhibition at Te Papa Museum in Wellington. The 2,300-year-old terracotta warriors, discovered in one of the greatest archaeological finds, are regarded by some as the eighth wonder of the world. The exhibition runs through summer until 22 April 2019. 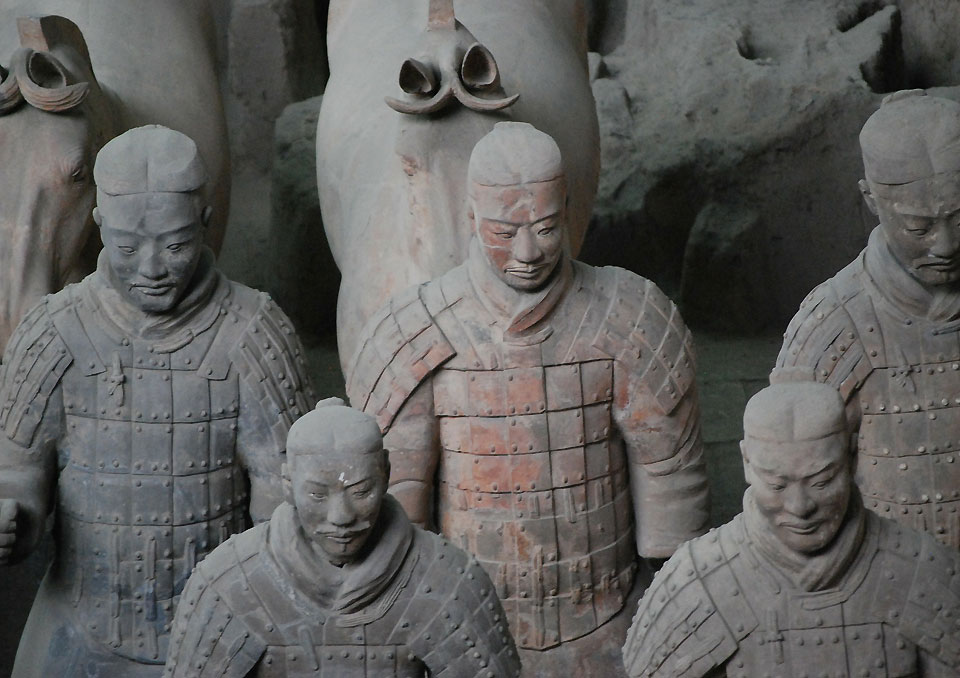 In November last year, China Southern Airlines also launched a new Dreamliner, increasing seat capacity between the two countries with the aim of strengthening the bridge between China and New Zealand. The new 787-9 transports 295 passengers daily from Guangzhou to Christchurch and runs ten to 14 flights weekly to Auckland.

China Southern services 140 destinations in China and more than 75 destinations internationally. The airine has a had a longstanding relationship with Auckland Airport with the launch of its inaugural flight from Guangzhou to its sister city Auckland in 2011. The direct service from mainland China to Christchurch was added in December 2015.

The airline has formed an extensive network, covering all of China, radiating throughout Asia and linking Europe, Oceania and Africa. There are more than 3,000 flights operated by China Southern Airlines every day, transporting passengers to more than 140 destinations in China and more than 75 destinations internationally.
www.csair.com