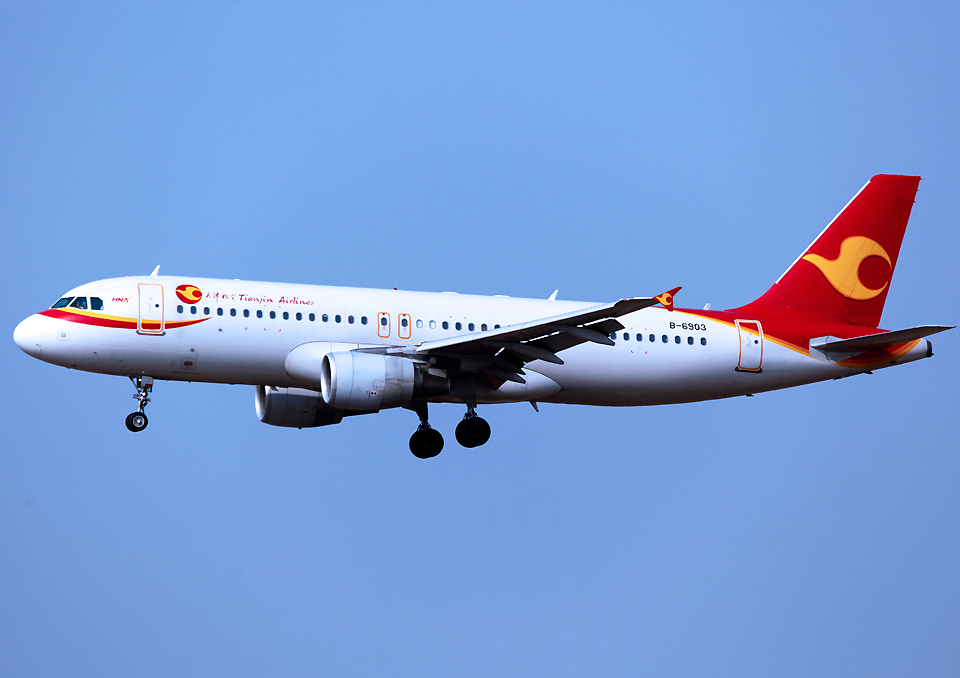 Chinese airline Tianjin Airlines to fly to Auckland from December

Chinese full service airline, Tianjin Airlines that it will start flying to Auckland from December this year. The airline will operate year round between Tianjin, Chongqing and Auckland three times a week using an A330 aircraft.Tianjin Airlines has a fleet of 89 aircraft and a network that serves more than 100 destinations. The airline was established in 2009 and was awarded Best Regional Airline in China by SKYTRAX in 2011. 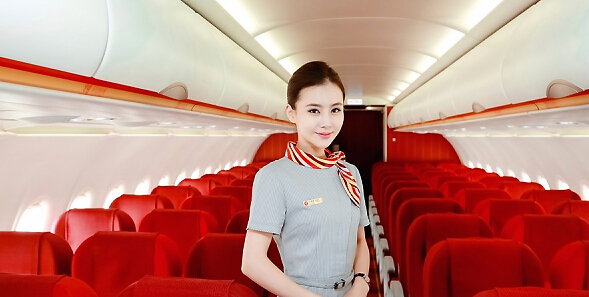 Regional China is a rapidly developing source market for New Zealand tourism and these new routes flying directly to Auckland provide another option for Chinese visitors to experience New Zealand.

Auckland Airport estimates that Tianjin Airlines’ new service will add 83,000 seats to the China to Auckland route every year and will provide a $102 million boost to the New Zealand tourism industry.