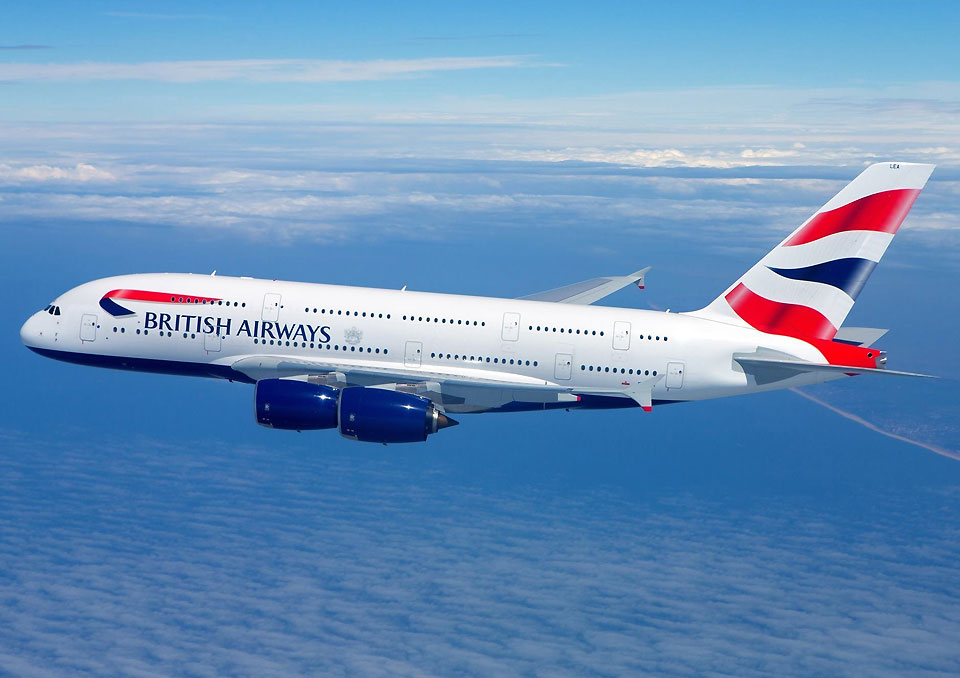 The future has landed with British Airways

More than a quarter of a million British Airways customers have now successfully used their face as their identity on flights from the USA. Meanwhile, more than 3m customers have used the cutting-edge tech on UK domestic flights – international flights from the UK are on the way.
The introduction of new biometric facial recognition technology has transformed the airport experience for customers travelling from Orlando, Los Angeles and New York, JFK by streamlining the boarding process and halving the amount of time it takes to board an aircraft. 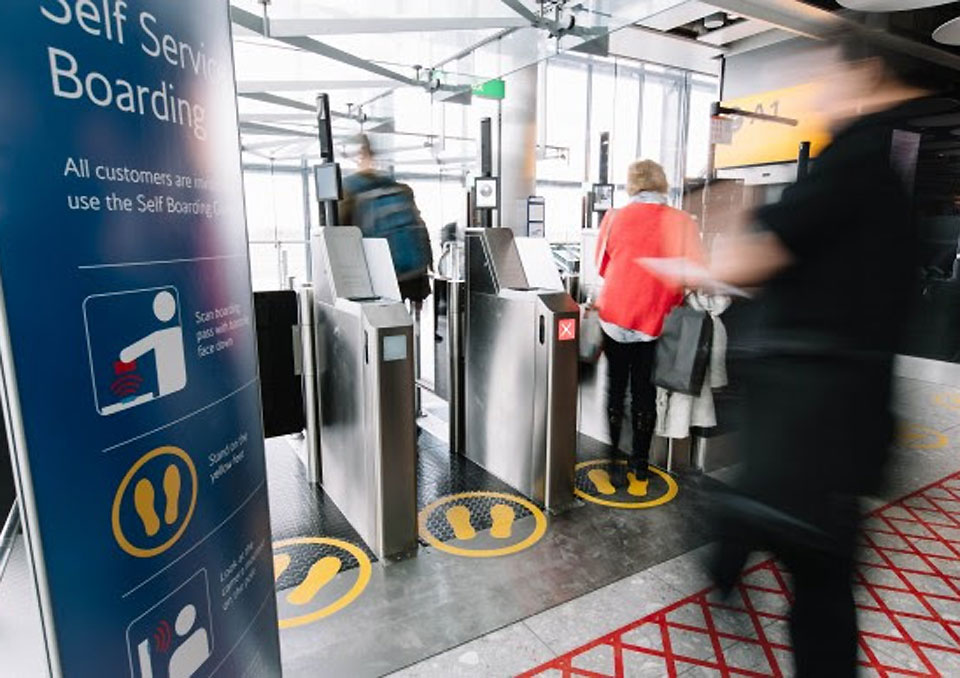 The technology means that customers no longer need to present their passport or boarding pass at the departure gate – only when they check in and go through Security. Instead travellers simply look into a camera prior to boarding, wait for their biometric data to be verified and then walk onto the aircraft.
The commitment to this technology is part of the airline’s £6.5bn investment for customers. British Airways was the first UK airline to use biometric technology to board flights from the US, working in close partnership with the US Customs and Border Protection (CBP) to implement the technology, which has enabled the airline to hugely speed up its boarding process. 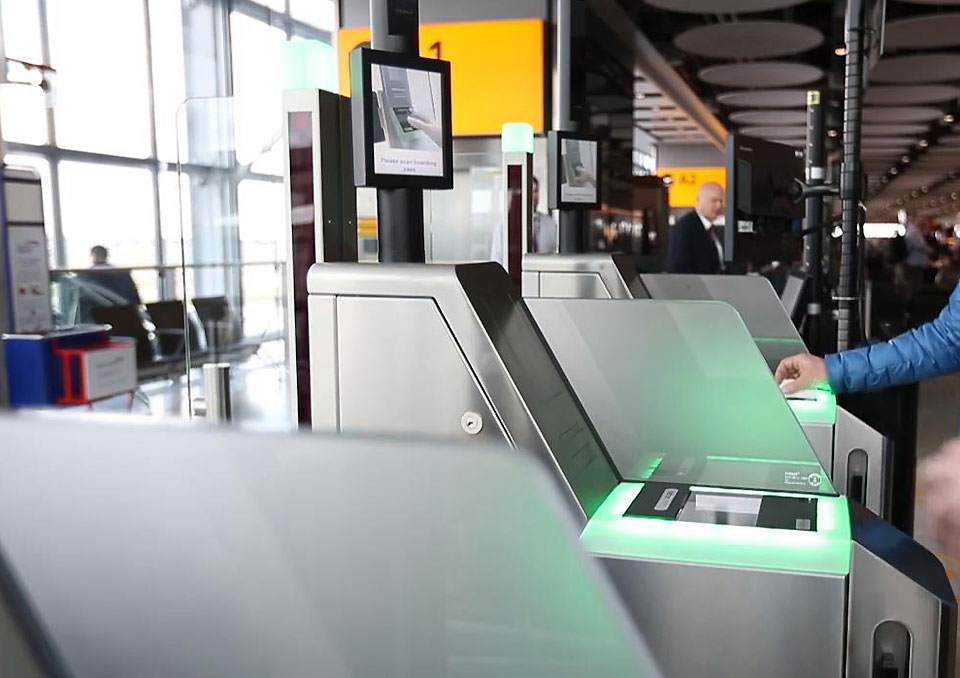 At Orlando, British Airways is boarding almost 240 customers in 10 minutes – becoming the first carrier to set up permanent facial recognition gates at the airport. British Airways was also the first UK airline to use the technology on domestic (UK) flights. More than three million customers have boarded an aircraft this way – with all domestic departures from the airline’s home hub at Heathrow Terminal 5 now boarded biometrically.
For international flights, self-service boarding gates have now been installed at the terminal, allowing customers to scan their own boarding cards to gain access to their flight. It’s the first step towards biometric boarding on international flights from the UK.
www.ba.com