The rankings were based on voting submitted by air travellers and passenger satisfaction across 39 key performance indicators for airport services and products including check-in, arrivals, transfers, shopping, security, immigration, and departure. HIA was announced the #1 airport amongst 550 other global airports.

Engr. Badr Mohammed Al-Meer, Chief Operating Officer at Hamad International Airport, said: “We are thrilled that Qatar’s main gateway to the world has once again been named the world`s best airport at the SKYTRAX 2022 World Airport Awards – adding another milestone achievement to HIA’s history. ”

The official airport partner of the FIFA World Cup Qatar 2022™ witnessed a promising start of the year – welcoming a total of 7.14 million passengers in the first quarter alone. HIA introduced three new passenger destinations to make the total number of destinations served by the airport at 156, while also partnering with more than 36 airline partners.

Edward Plaisted of Skytrax said: “We are delighted to announce that Hamad International Airport has been voted the World’s Best Airport for 2022, repeating their success of 2021. Our congratulations go to the Management, staff and stakeholders at Hamad International Airport who have all contributed to this achievement for the second year running.”

As the State of Qatar prepares to welcome the world for the upcoming FIFA World Cup Qatar 2022™, HIA is at the epicentre of all the ongoing preparations. The airport’s phase A expansion is well underway, as the capacity is set to increase to over 58 million passengers. HIA’s phase B expansion will then begin in early 2023 and will boost the capacity to over 60 million passengers. Working with FIFA’s organizational committee to provide hundreds of thousands of tourists and new visitors a safe, pleasant and trouble-free experience, the two-time SKYTRAX #1 airport promises travellers a journey like no other.

HIA’s top priority remains in ensuring a safe and enjoyable passenger experience, with a decreased waiting time at all airport touchpoints, as well as staying up to date with cutting-edge technology and automation tools. 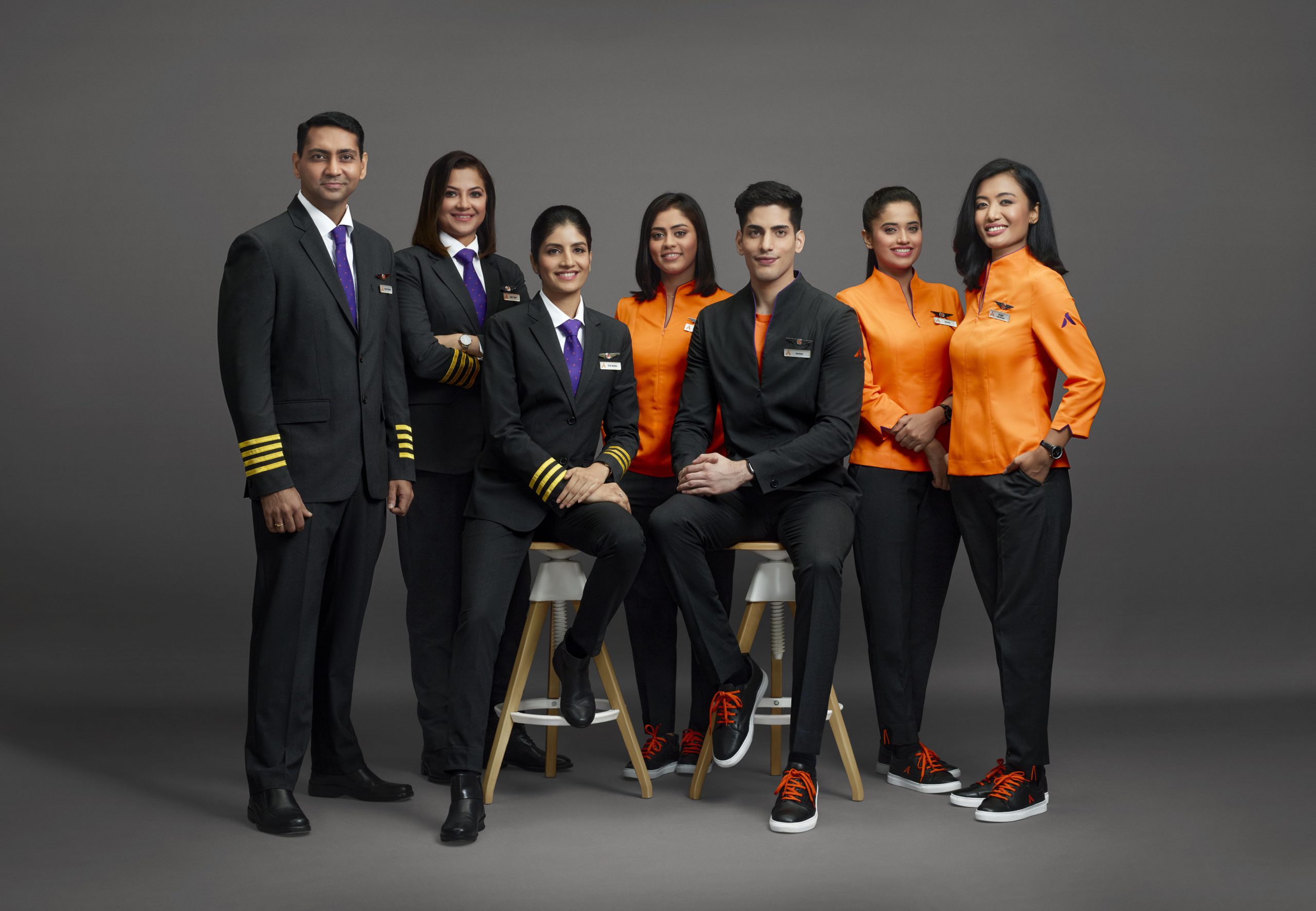