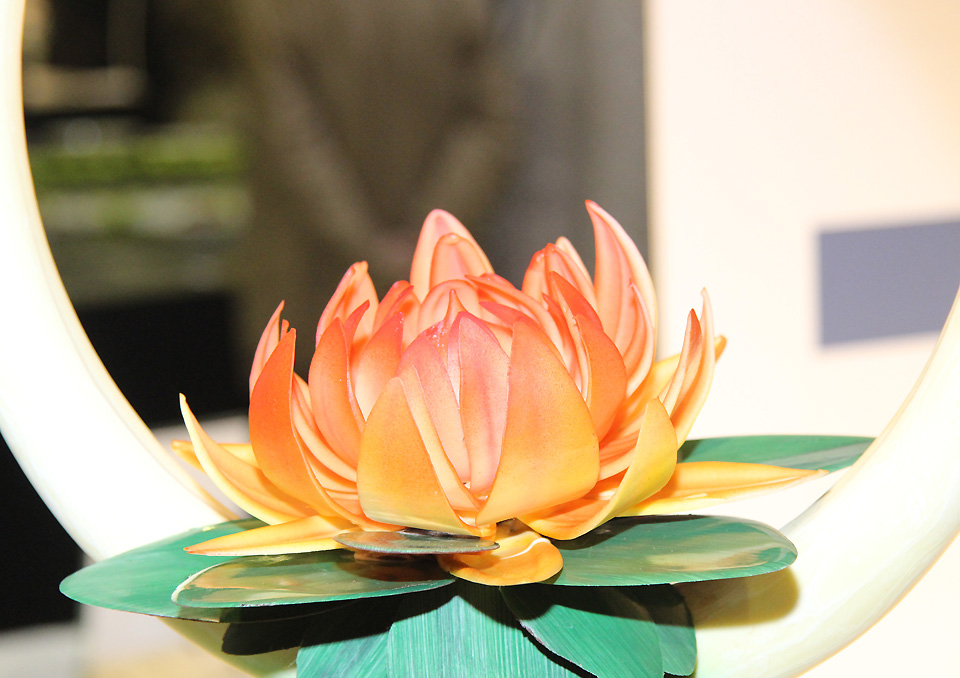 One can’t separate food and travel. They perfectly complement each other. Food to me is about being original and staying true to cuisine. Having reviewed restaurants around the world, it’s surprising sometimes how the littlest guy on the block puts his soul on the plate with simplicity and fresh ingredients creating food for remembrance and how some big restaurant names fail to get this basic idea right by trying to be everything to everyone. But one big pop up restaurant this year will be dishing out a feast most foodies can only dream of.

With over 2,000 chefs from 50 countries, turning 20,000 eggs, 1 ton of meat, 1.2 tons of fish and 4,600 kg of vegetables into 7,000 fresh menus, the International Culinary Art Exhibition also known as the IKA/Culinary Olympics will be the biggest restaurant in the world from 22-25 October this year. With the 2016 motto of ‘Cooking Unlimited – come, see, wonder and taste’, the event will welcome over 24,000 guests from around the world turning 18 glass kitchens into a Mecca for foodies. It will be a place to show up and be seen. 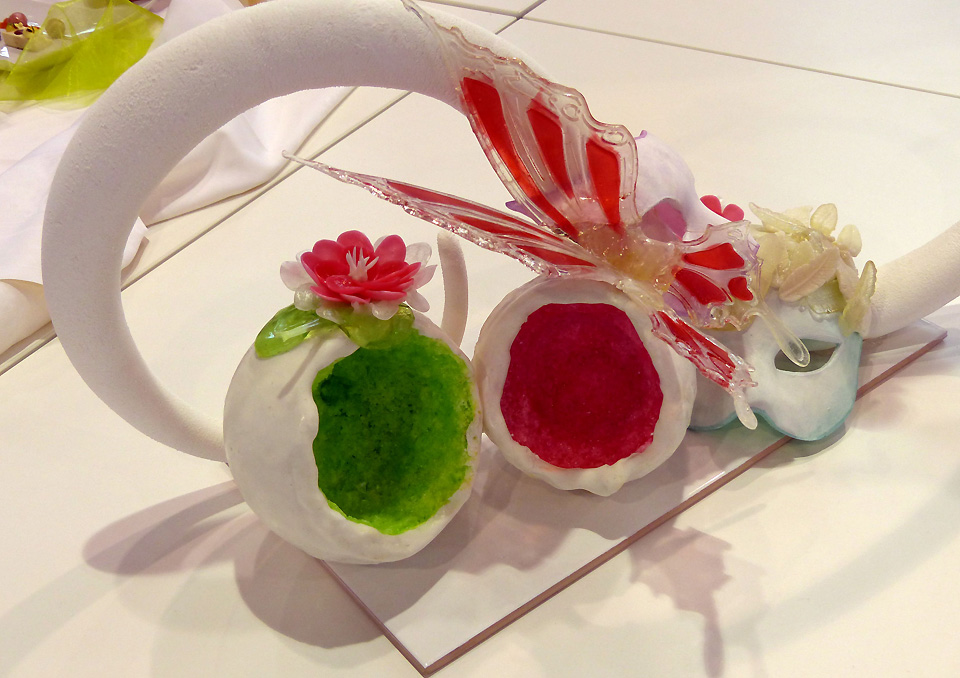 The last time New Zealand participated in the Culinary Olympics was in 1988. It’s a costly affair to participate in the culinary Olympics and from the point teams and menus are announced to the event, preparation, administrative and logistic costs can be anywhere from $250,000 to $500,000.

But thanks to the sponsorship backing of New Zealand dairy heavyweight Fonterra, this dream is now reality. New Zealand culinary team, ‘The NZ Chefs Fonterra Olympic Squad’ is mounting a challenge at the 2016 Culinary Olympics. 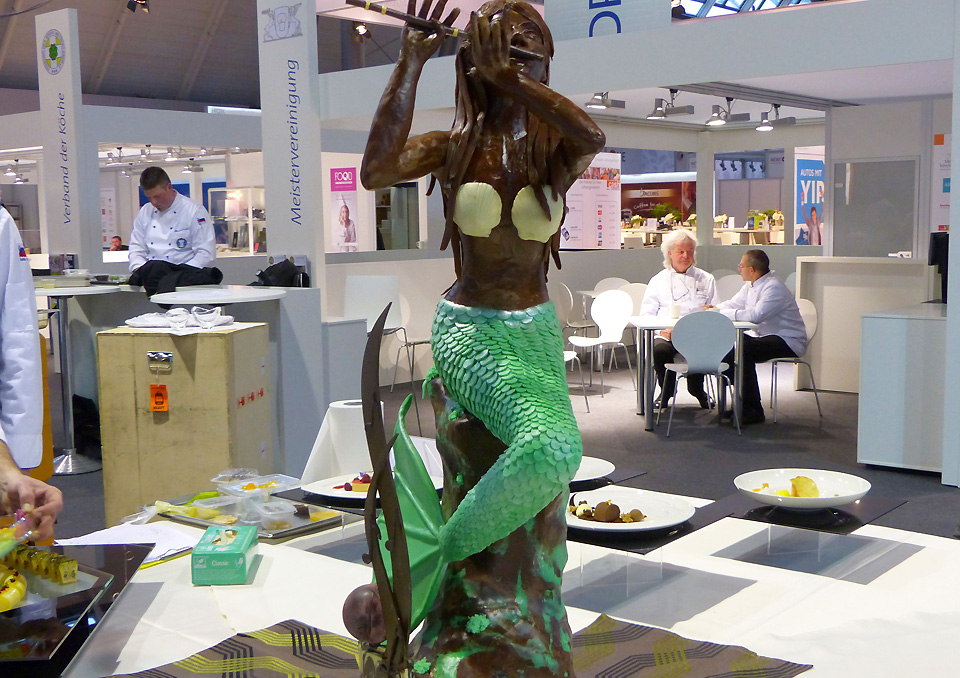 Continental Director – Pacific Rim for Worldchefs, Murray Dick says Worldchefs is proud to rally behind New Zeal
and to compete at this level.“It’s a fantastic opportunity for New Zealand team to travel to Erfurt which is a glorious place and to compete in a glamourous event such as the Culinary Olympics. It’s a big ask of everyone when it comes to the Culinary Olympics due to the distance, the costs involved, practicing eventually preforming at a venue that is so new and different to our regions in New Zealand but the New Zealand team reflects the calibre, resilience and are very capable to pull off a star performance. And there is all possibility that they can make the top ten teams of the competition this year.”

IKA/Culinary Olympics 2016 is going to be the biggest in the history of the event. Jennifer Zimmermann from the Association of German Chefs says, “Sales for the restaurant of nations have been going exceptionally well this year. With over 2,100 sold menu tickets the IKA/Culinary Olympics 2016 have already exceeded the result of advance sales figures of the last Culinary Olympics 2012. From 72 available menus 21 are already sold out!” New Zealand menus for the event on 25th October are also sold out.
Seasoned campaigners Australia are looking forward to seeing New Zealand in Germany this year. Patrick O’Brien, team manager of the Australia National Youth Team says it is great to have New Zealand back on the competition floor.

“Success at the Culinary Olympics eventually comes down to preparation, good lead up and the support behind the team. It’s a tough event to prepare for and it gets tougher when you get to Germany but surely with the high calibre of New Zealand participating chefs and NZ Chefs management, they’ll do well in the competition. Although we are competitors on the floor, we are from the same region and have each other’s backs.”
Judge of Judges’ and Chairman of the Culinary Competition Committee at World Chefs, Gert Klotzke has given a favourable opinion on the culinary creations of the NZ Olympic Squad travelling to Erfurt, Germany to compete in the Culinary Olympics. 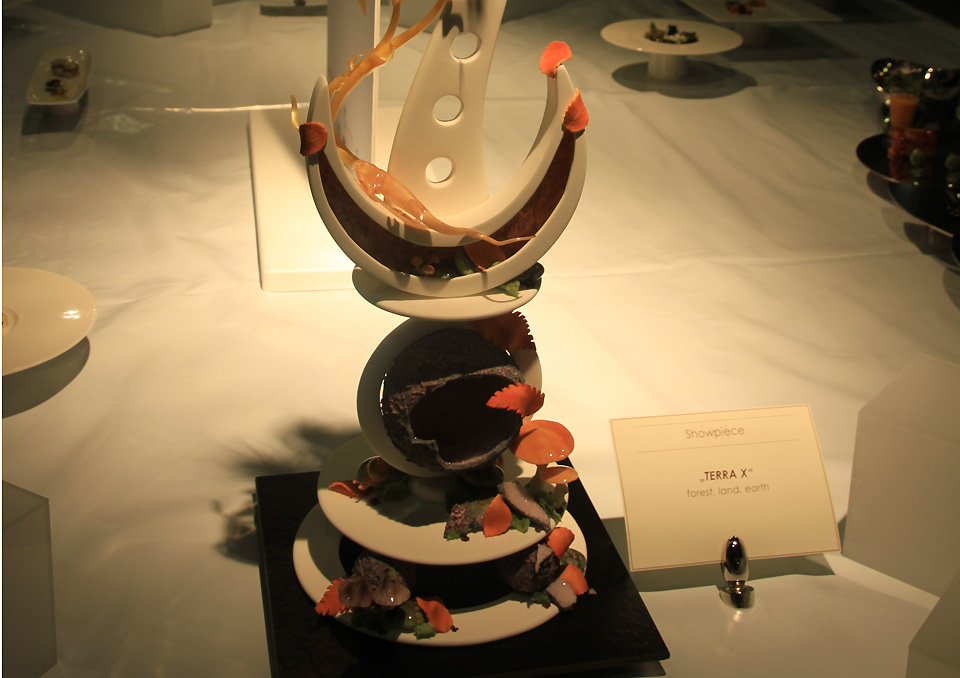 Gert was in New Zealand for the first time to judge this year’s Nestlé Toque d’Or competition and is one of the most acclaimed chefs in the modern culinary world. An individual who has devoted his career to push towards excellence in all things culinary. Under his leadership, the Swedish culinary team won back to back in the Culinary Olympics. As Chairman of the Culinary Competition Committee he sets policy and procedures and implements strategy for culinary competitions to provide better structure and raising the bar. He is also a promoter of Swedish cuisine and is formal advisor to the Finnish Culinary Olympics team. Harmeet Sehgal of NZ Business Traveller caught up with Gert to talk about his first visit to New Zealand, judging Nestlé Toque d’Or and the NZ Culinary Olympic Squad.
“I’m judging Nestlé Toque d’Or for the first time in New Zealand and I’m impressed with the high level of competing that I have seen with the young chefs. They are well organised, following hygiene rules and demonstrated good techniques”, Gert said. 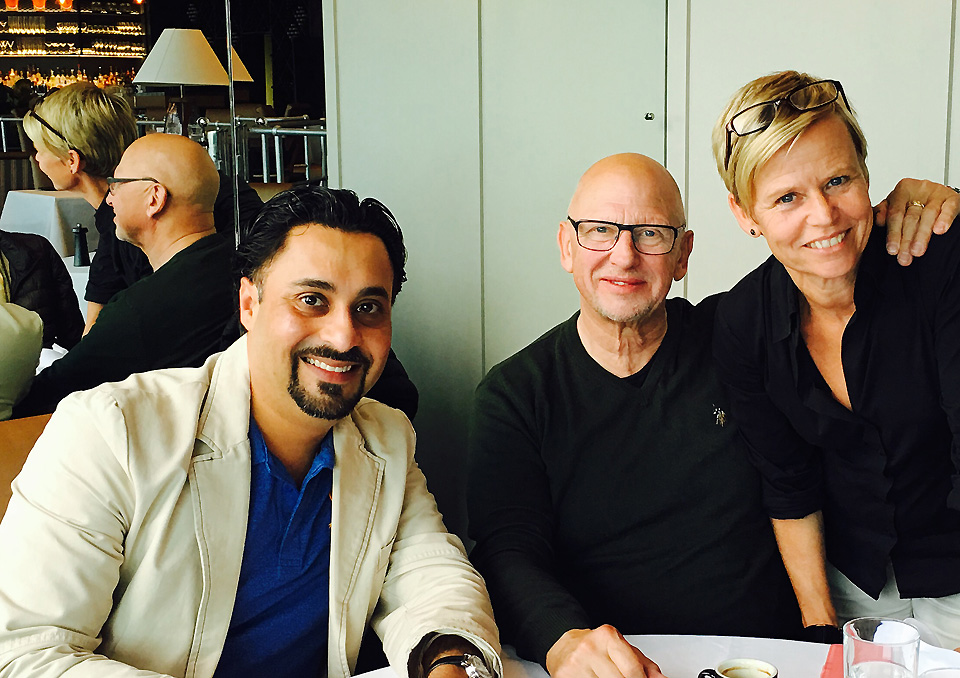 While here to judge Nestlé Toque d’Or, he also provided his opinion on the preparation of the NZ Culinary Olympic Squad.Around the hot preparation, Gert says, “I was impressed with the dinner on the awards night which was a sample of the dishes which would be part of the menu. The hot kitchen team was quite resilient and put up a great dinner for 200 people with the limited facilities they had to prepare it. The Lamb and Venison was very well prepared.”

Gert says competing in the Olympics is a process and the most important element of that process is the people that have be together as a team for an extended period of time. “Teams are usually together for four years, competing as a team in various competitions around the world and finally leading into the Olympics. It’s this team bonding and knowing each other’s strengths and weaknesses that is the final ingredient that contributes towards a winning recipe at the Culinary Olympics. Team members need to like each other and have a unified approach to the plan. Not to discount that things happen and there are always contingencies one has to be prepared for them but in the competition year these need to be minimised as much as possible.”

Associate Minister of Tourism, Paula Bennett said, “New Zealand is well-known for its stunning scenery, but our restaurant and café scene is also top class. The Culinary Olympics sound like a great opportunity to boost the international reputation of our stunning wine and food. Tourism New Zealand markets our food and wine as a key part of what it means to experience New Zealand’s people, culture and landscape. This helps build a story around the different experiences on offer, which is part of our strategy to attract more visitors during the shoulder seasons.
The Major Events Development Fund, administered by the Ministry of Business, Innovation and Employment, invests in New Zealand-based major events. However, the Government does not currently have a mechanism through which teams like this are funded. Congratulations to the team and I wish them every success!”

IKA/Culinary Olympics will be held in Erfurt/Germany from 22 October – 25 October 2016. 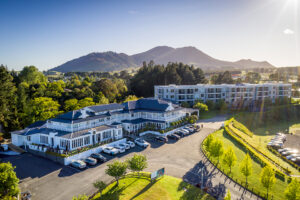 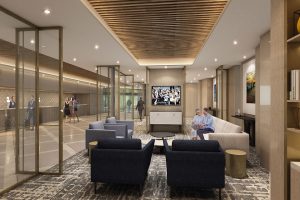 Tokyo’s Top 5 Drinks in the Sky

Signia Hilton sets its sights on the meetings and events market