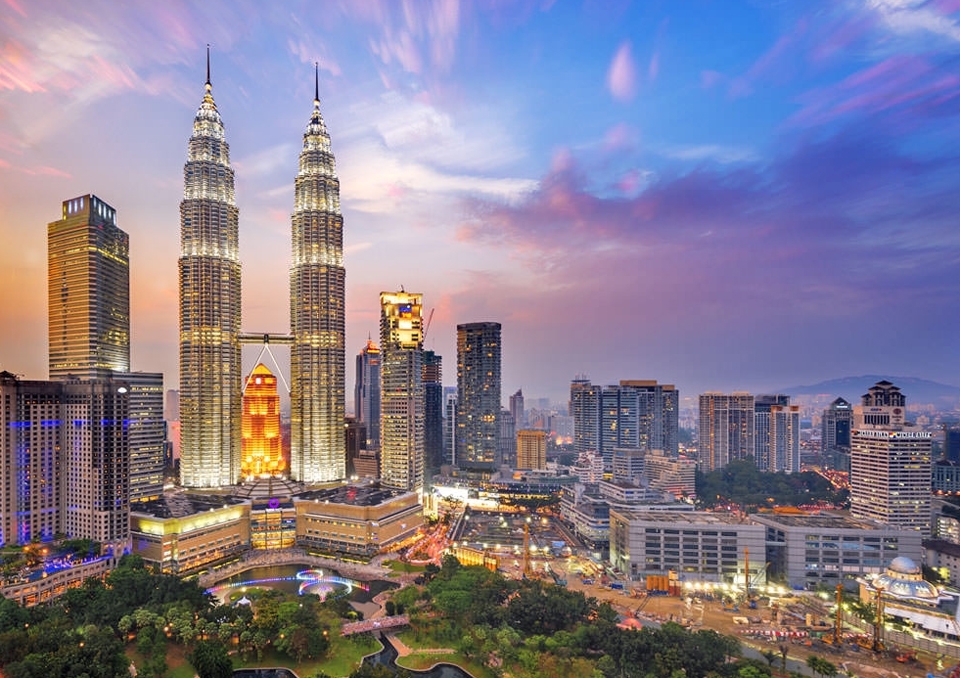 Asia-Pacific also ranked highly across the board, with the top five busiest routes all located in the region. The third-place spot was taken by Jakarta-Singapore with 23,704 flights, followed by Hong Kong-Shanghai Pudong with 21,888 and Jakarta-Kuala Lumpur with 19,849. According to OAG, routes in Asia-Pacific have a greater number of competing airlines compared to other markets, contributing to these figures. All eight of the 10 busiest routes that are located in Asia have at least six competing airlines, compared to routes such as Dublin-London Heathrow and Chicago-Toronto that have only four.

But while Hong Kong-Taipei has been knocked from the top spot, Hong Kong remains Asia’s busiest airport hub with six of the top 20 busiest international routes, compared to Singapore’s four and Seoul Incheon’s and Osaka Kinsai’s three.

Other Asian airports to feature on at least two of the world’s top 20 busiest routes were Kuala Lumpur, Bangkok, Taipei, Shanghai Pudong, while Beijing Capital and Tokyo Narita appeared on one.