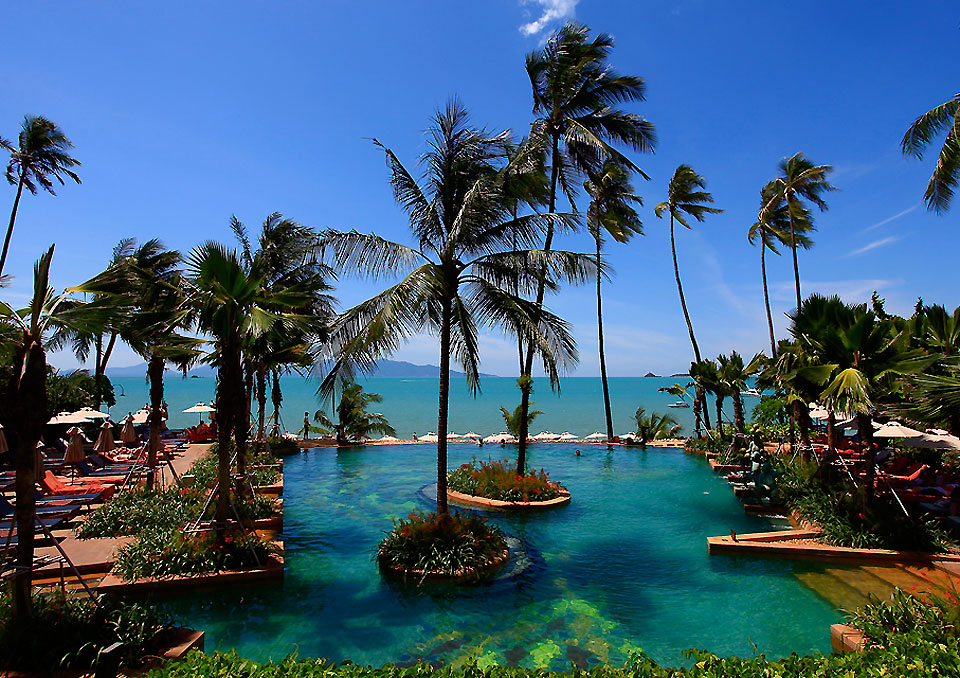 The latest Hotel Price Index™ (HPI™) from Hotels.com™ has revealed eighteen destinations globally where Kiwi travellers nabbed five-star hotel luxury for $200 or less per night in 2016, with Southeast Asian favourites leading the pack.

Top-of-the-range luxury was enjoyed for far less in Kuala Lumpur, Malaysia, which came out on top as the best-value destination among those analysed for five-star accommodation under $200 per night. The average price paid* for a five-star hotel room in bustling KL in 2016 was $143 per night. 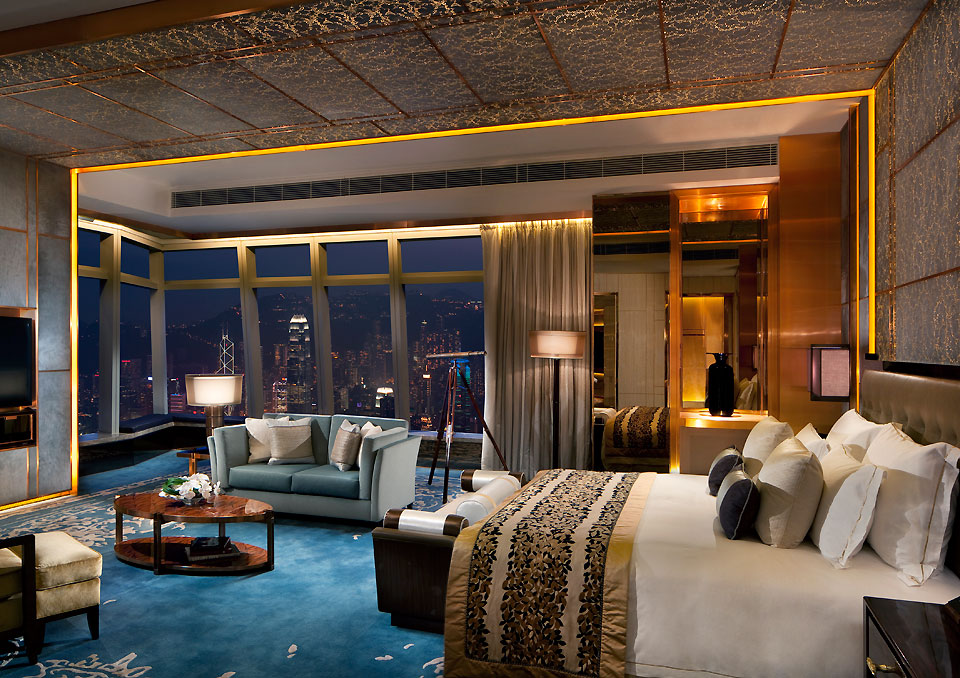 The vibrant streets of Siem Reap, Cambodia came in as the second-most affordable destination for five-star accommodation where the average price paid for a luxury hotel room in the home to Angkor Wat was only $152 per night. A five-star room in the beachside town of Pattaya in Thailand ($160) and in Hanoi, Vietnam ($174) also topped the list of destinations where Kiwis nabbed lavish accommodation for under $200 per night.

The HPI is a regular report on accommodation prices in major destinations across the world, tracking the movement in prices that people actually paid for their accommodation and providing valuable insight into the reasons behind these changes. The data is drawn from bookings made on the hundreds of thousands of accommodations on the Hotels.com websites worldwide. 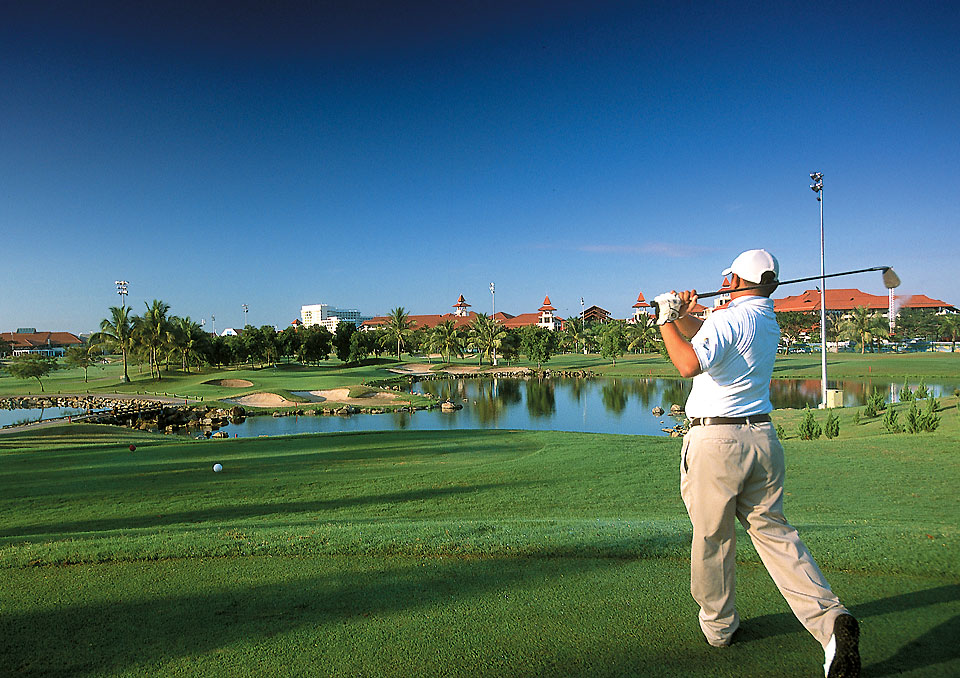 Back home, popular New Zealand destinations offered premier accommodation on a shoestring budget, with Christchurch, Dunedin, Tauranga, and Nelson all coming in under $200 per night in the average price paid for a five-star hotel room.

Destinations where Kiwis spent the most for accommodation

The latest Hotels.com HPI revealed that Rarotonga took out the top city in the world among those analysed where New Zealanders paid the most for five-star accommodation, at an eye-watering $811 per night. Hawaii’s Honolulu ($618), Rome, Italy ($585), Tokyo, Japan ($573) and Italy’s Venice ($555) came in second, third, fourth and fifth place respectively.