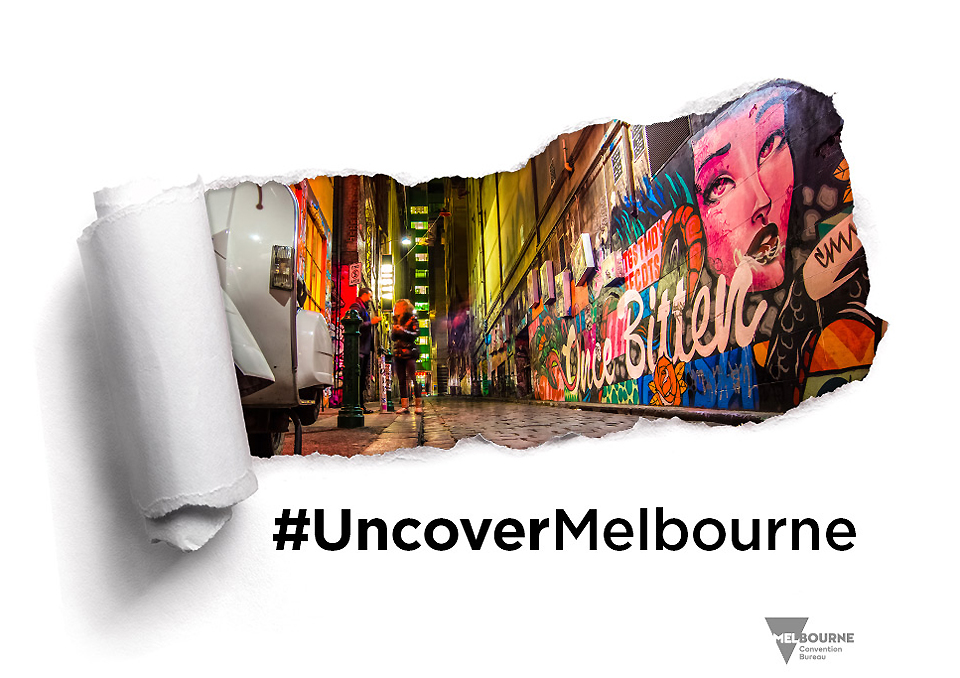 Participants are encouraged to get inspired and upload what they have uncovered in Melbourne, and demonstrate this in their own unique and creative way on social media. During AIME there are ample opportunities to discover all that Melbourne has to offer as a business events destination, especially as part the Uncover Melbourne program developed by MCB, including City Touring Experiences, The Magic of Flemington Hosted Buyer Welcome, The Charm of the Yarra Breakfast, Melbourne Edge Event Series or AIME Welcome Event.

Additionally, participants will have moments of discovery in their general travels through Melbourne during AIME. This could include anything such as a hidden CBD laneway, great coffee, friendly local face on the street, a regional wine, a stunning tree lined street or public artwork. The options for discovery are limitless, so whatever or where ever it is, MCB is encouraging AIME attendees to snap and share it.

Prizes will be awarded throughout AIME for the most creative entries. To be eligible to win entries need to include the #UncoverMelbourne hashtag and entrants must have a public profile.

Entries will be digitally displayed on the Melbourne Stand thanks to MCB partner, Enplug.  Large screens set up at the entrance of the Melbourne Stand will feature a live stream of entries, as well as other social media content uploaded by hosted buyers and visitors during AIME. It’s a great opportunity to see your photos bought to life! 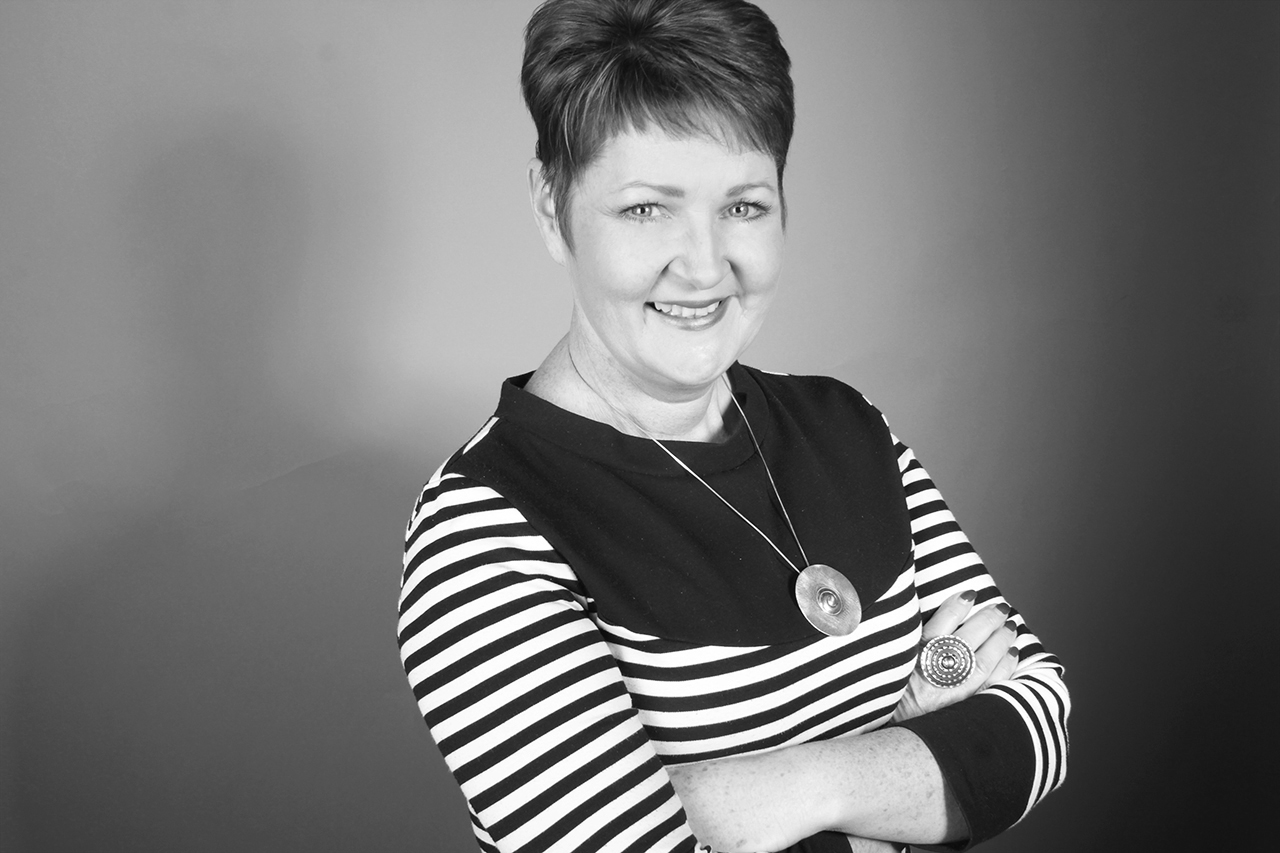 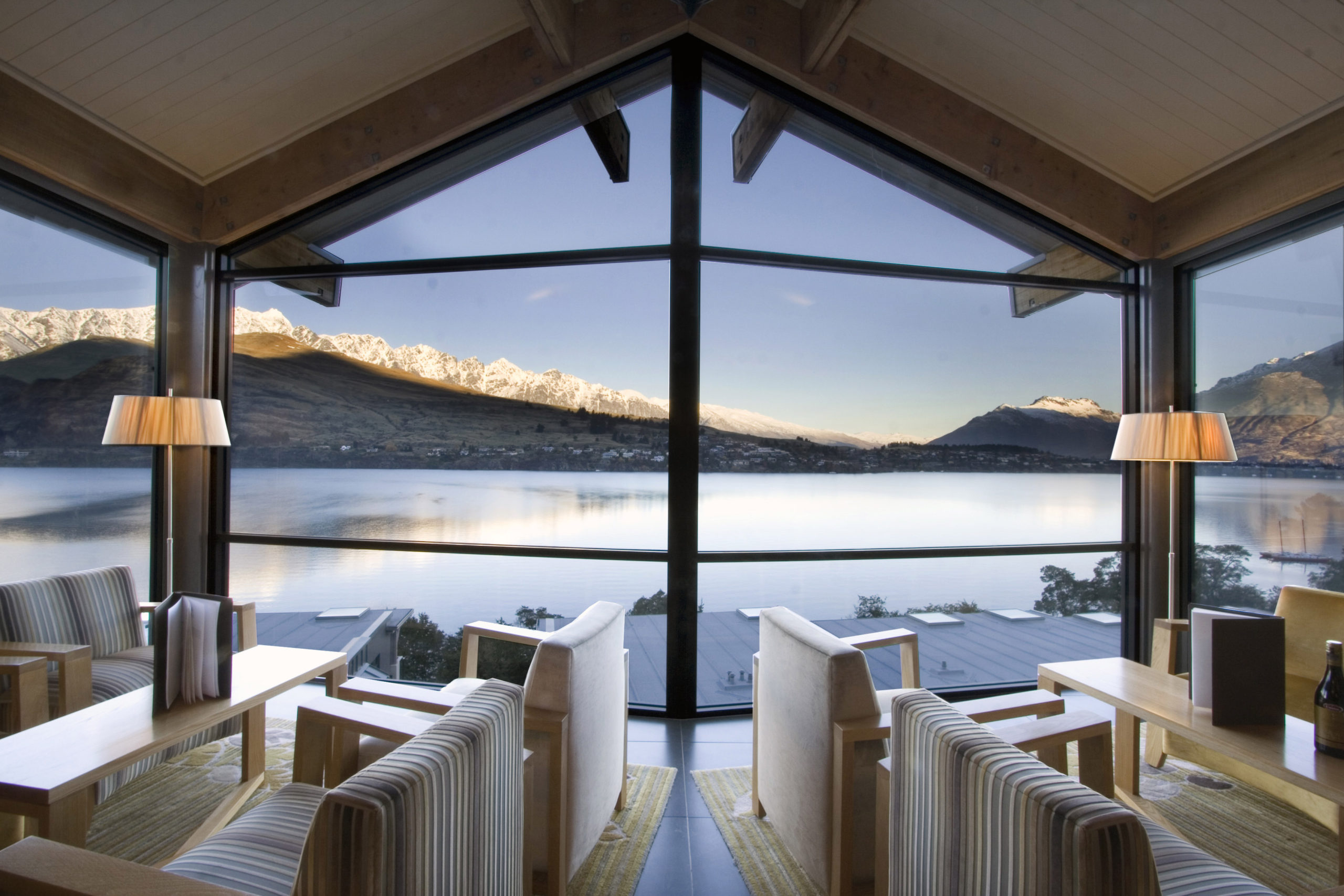 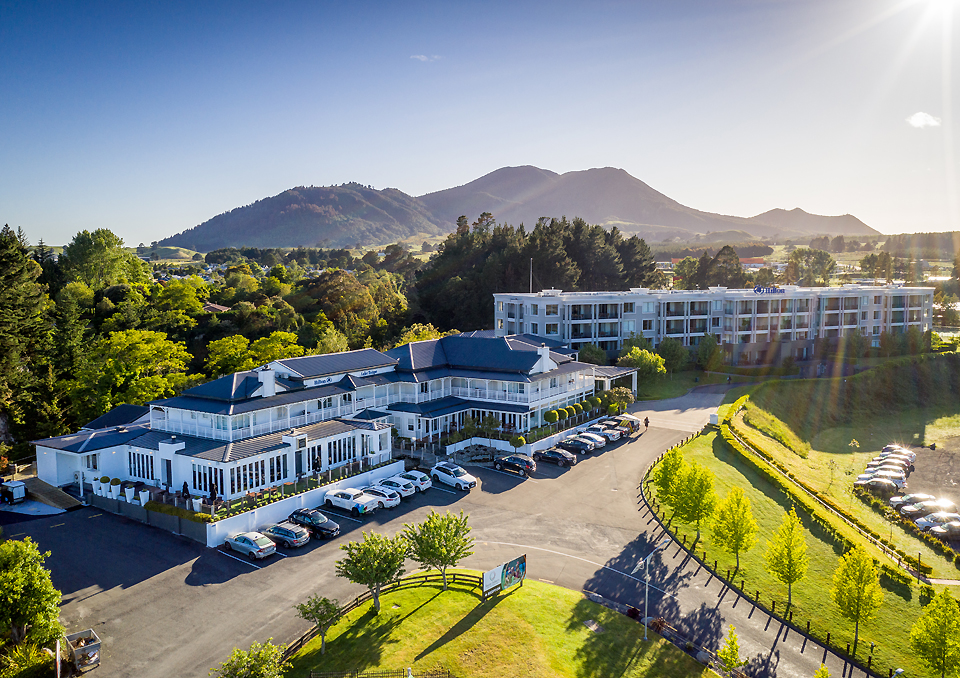