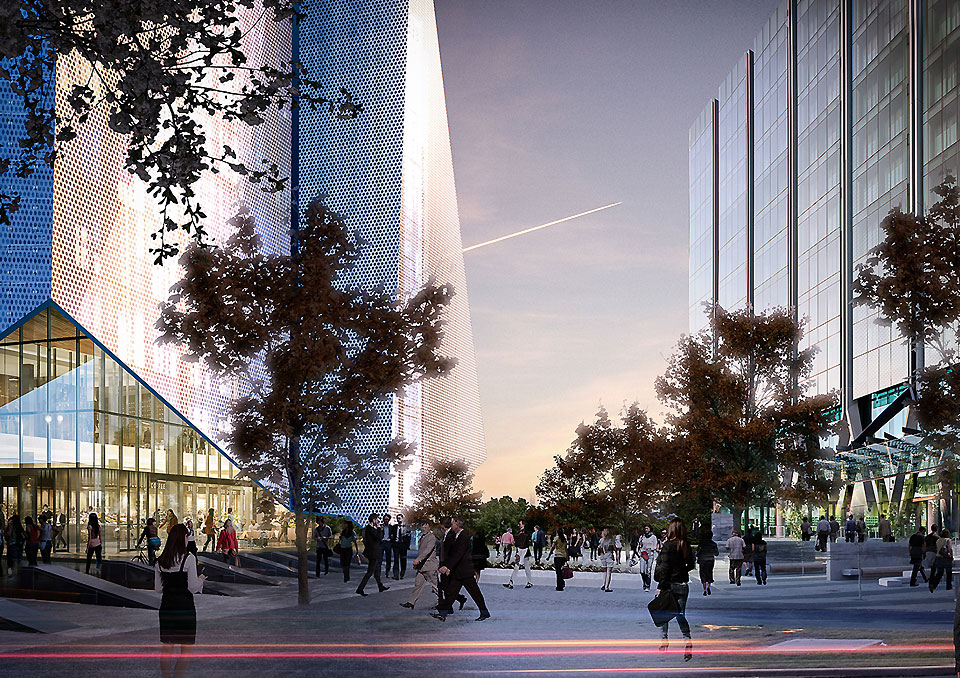 AccorHotels’ Pullman brand has been selected by Auckland Airport and Tainui Group Holdings for a new 5-star hotel to be developed adjacent to Auckland Airport’s international terminal.

The new 250-room Pullman Auckland Airport will be located next to AccorHotels’ Novotel hotel, and nearby to AccorHotels’ ibis Budget hotel, providing travellers to Auckland with a complete range of high-quality accommodation choices from premium to economy.

Construction of the hotel is expected to start by the end of this year, with the hotel scheduled to open by late 2019. The launch of 5-star accommodation will complement a major upgrading program at the airport, which will see the international terminal expanded to add a domestic wing to provide a totally streamlined service for travellers.

The development of the Pullman hotel comes at a time of unprecedented demand for hotel accommodation in Auckland, with the city being the major gateway for international arrivals. In the 2016 year, Auckland Airport recorded 9.3 million International passengers, a 10.4 per cent increase on 2015, fuelled by new services and growth in capacity on flights from the United States, the Middle East, Japan, China, Thailand and Australia.

The announcement of the Pullman hotel for Auckland Airport follows the opening last year of Pullman Sydney Airport, with another Pullman scheduled to open at Brisbane Airport later this year. Pullman hotels have a strong presence at airports across the world, being represented in airport precincts in cities such as Paris, Moscow, Miami and Guangzhou.

The Pullman will build on AccorHotels’ position as New Zealand’s leading hotel group, with the current network of 33 hotels set to grow substantially over the next three years, including the openings of a new So Sofitel in Auckland and a Novotel at Christchurch Airport.