A new research conducted by RoomIt by CWT™, reveals business travellers want different hotel experiences based on the country they are from.

The survey compiled responses from 660 business travellers from nine countries to identify what influences them to choose a particular hotel during the booking process. The results revealed the following key influencers globally,

A few of the key differences between countries were also revealed, such as business travellers from the UK and Germany are the most swayed by having access to a health club (44%) and loyalty programs are the most important to those from Mexico and Germany (46%).

Several other notable takeaways from the results — business travellers from Germany are most likely to be persuaded by photos (56%) compared to other countries while travellers from France are the least likely to experiment with new hotel brands (26%).

Travellers from Mexico are less likely to use their company’s booking tools (24%), compared with those from Canada (35%). German travelers rely most on having someone else book their travel (41%) or going offline to speak with a travel agent (40%) compared to US travelers (27% and 22%, respectively). 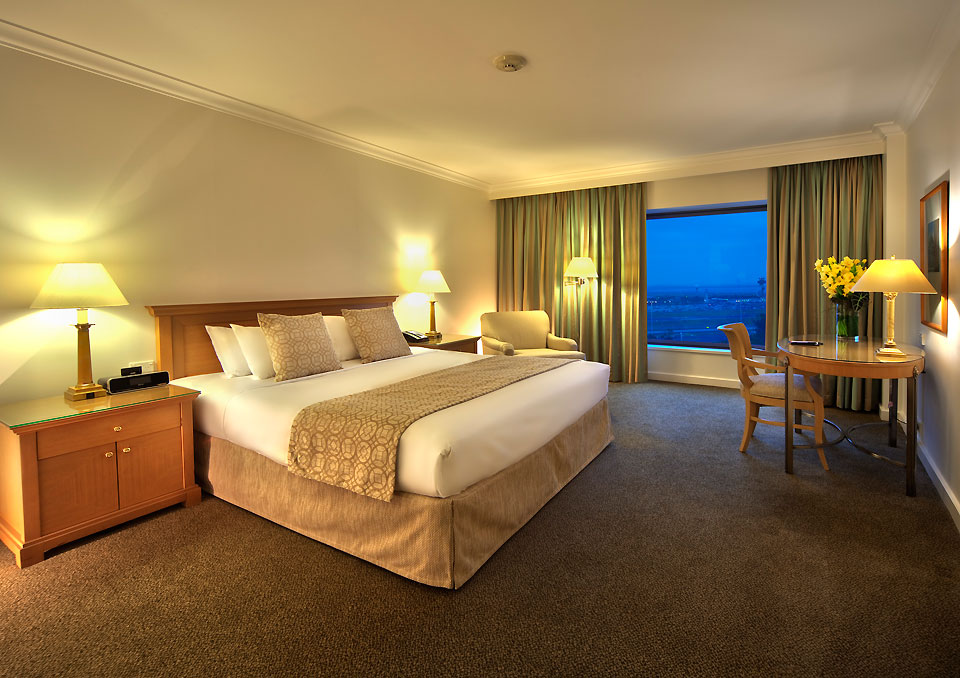 Globally, when asked what attributes best describe the ideal hotel accommodation, results show that the hotel and service are stronger drivers than amenities, image or location.