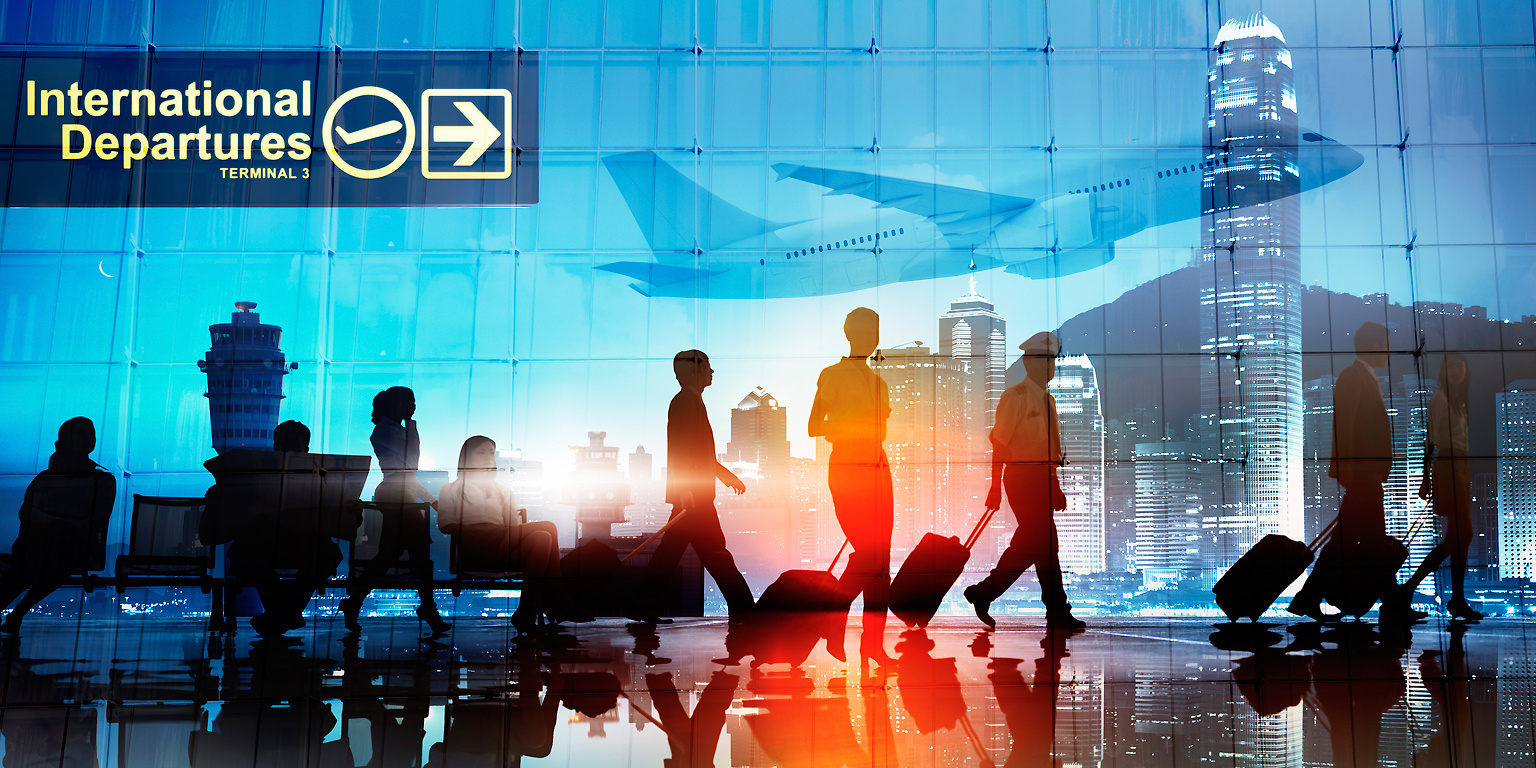 The world’s leading provider of travel data and insight OAG has released its latest analysis on the global impact of the coronavirus on the air travel market. 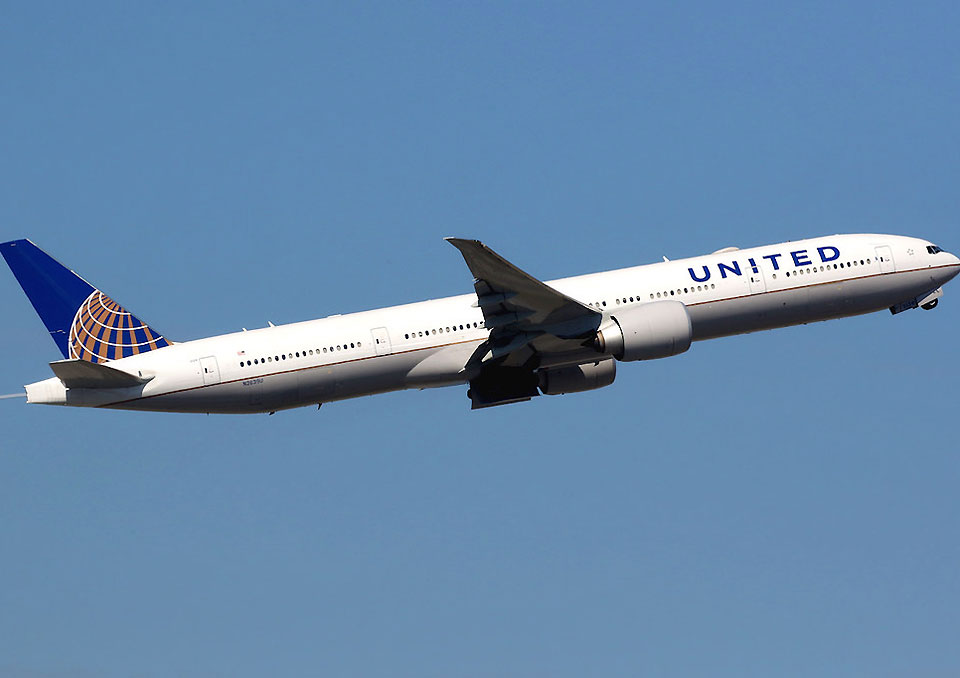 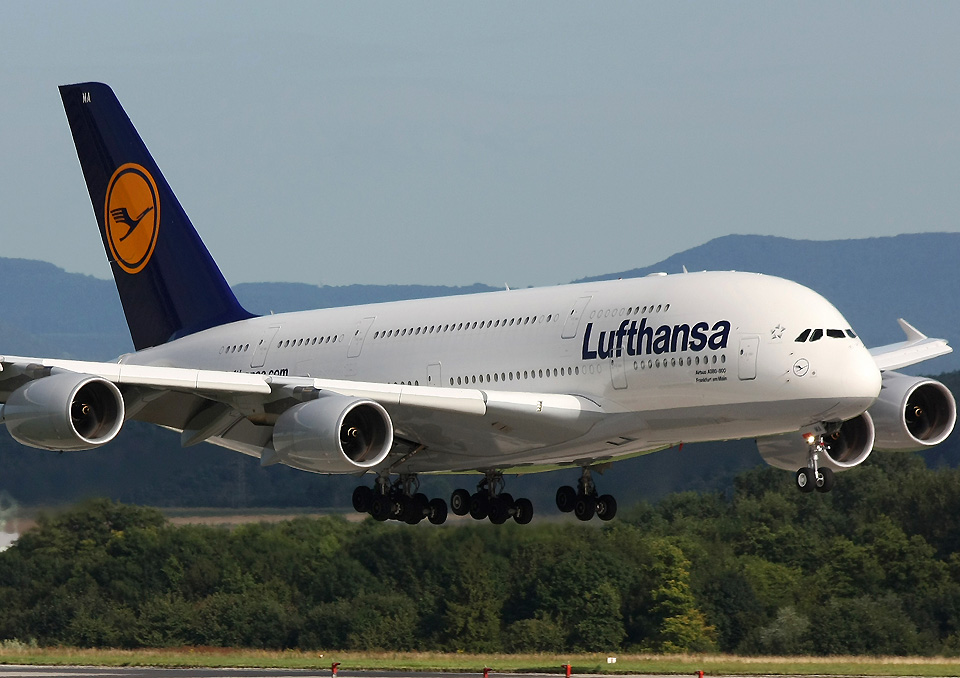