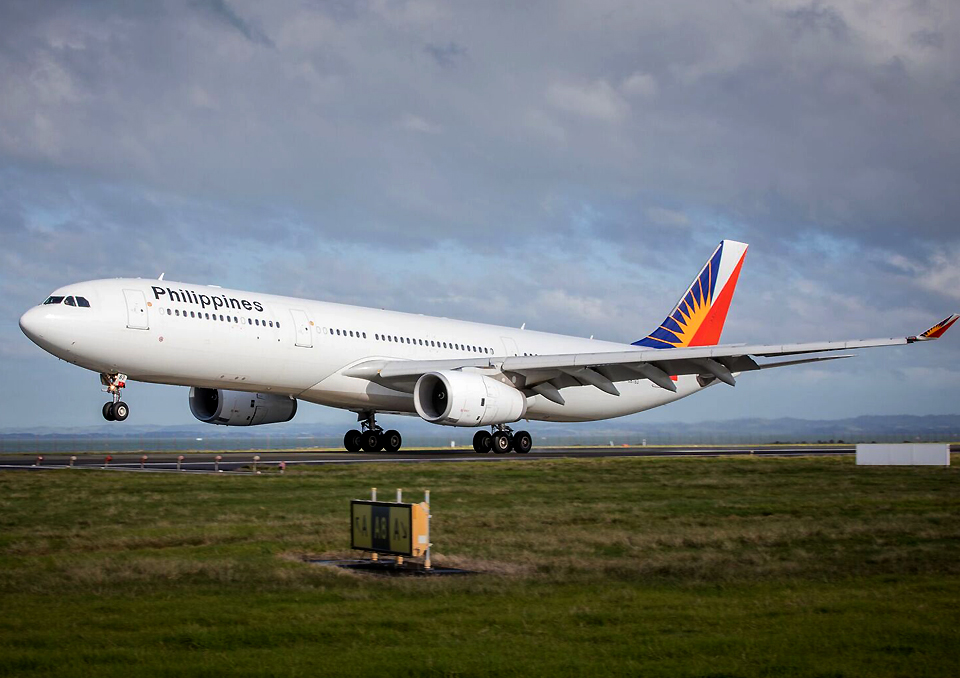 Operating the newly acquired A320neo aircrafts, the airline will operate four non-stop flights per week between Manila and Delhi (subject to operational clearances). The new Manila to Hanoi service will be served four times per week using A320 aircraft and Manila to Phnom Penh will be served five times a week also using A320 aircraft. Flights to both of these new destinations will commence 01 April 2019. 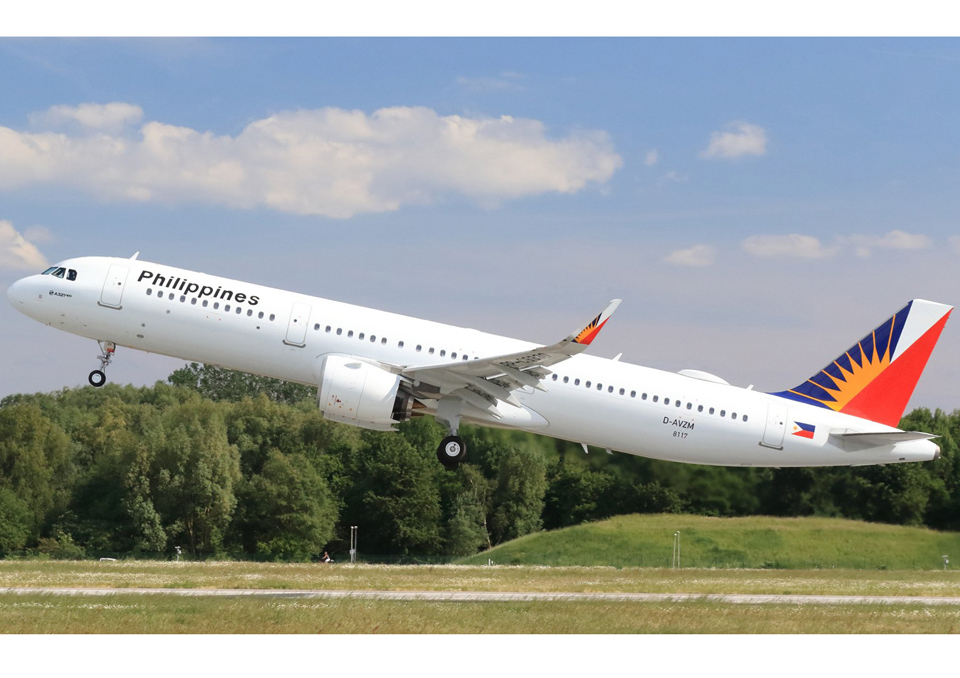 The new flights to Delhi and extra flights to Bangkok, Kuala Lumpur, Jakarta, Brisbane and Sydney will be operated by the newly acquired Airbus A321neo aircraft, of which the airline currently operates six and has orders for another 15, with deliveries scheduled through to the end of 2019. The A321neo in operation are configured with 12 fully lie flat Business Class seats and 156 Economy Class seats offering generous legroom, the latest in entertainment systems and Wi-Fi connectivity.

Late last year, Philippine Airlines was awarded the ‘Most Improved Airline for 2019’ award by Australian based airline review firm Airlineratings.com. For the ‘Most Improved Airline Award 2019’, AirlineRatings.Com praised Philippine Airlines for its initiatives “to expand its global footprint using new generation fuel-efficient aircraft equipped with the latest cabins.” AirlineRatings.Com editors emphasized that “Philippine Airlines’ bold expansion plans and its commitment to a next-generation, easy product made it a stand-out for the most improved airline.”  The rating body also pointed out that, “Philippine Airlines had expanded its global footprint by more than 60 percent in recent years with innovative services such as a single-aisle Airbus A321neo flight between Manila and Brisbane and an A350-900 trans-polar route to New York.” 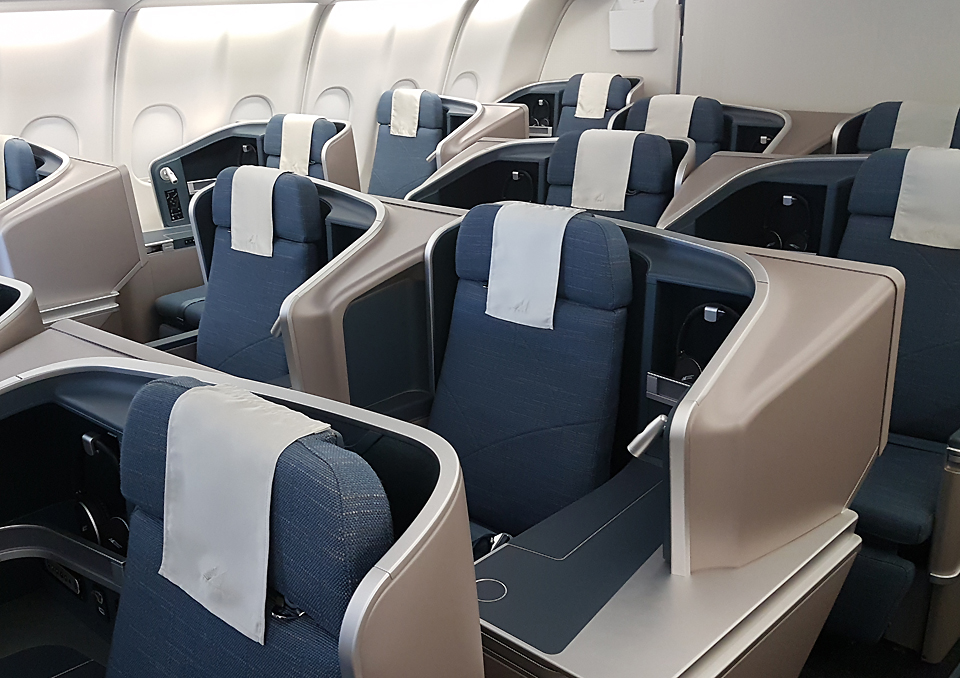 Philippine Airlines upgraded the aircraft used on its Auckland-Manila and Manila-Auckland non-stop flights to a more luxurious tri-class Airbus A330 offering passengers a more comfortable journey on the fastest flight from New Zealand to the Philippines.  Auckland-Manila passengers now enjoy one of the most luxurious Business Class offerings in the sky, featuring full-flat Business Class seats with privacy dividers, ample shelf and storage space, enhanced reading lights, a pneumatic air cushion with massage functions, and direct access to the aisle for every seat.  The RAVE Centric inflight entertainment system offers huge 18.5-inch video screens and over 300 hours of movies, TV and music.

The Airbus A330 also introduced a new Premium Economy Class, featuring more legroom, special footrests and extra recline on wider seats in an exclusive private cabin. The bigger 13.3-inch personal video screens and enhanced meal selections on plated dishes promise higher levels of comfort and service. The Economy Class on the reconfigured A330 has just eight seats per row in a more spacious layout, each with 10.1-inch video screens and a choice of up to 150 movies along with handy new applications for more entertainment, information and reading options. 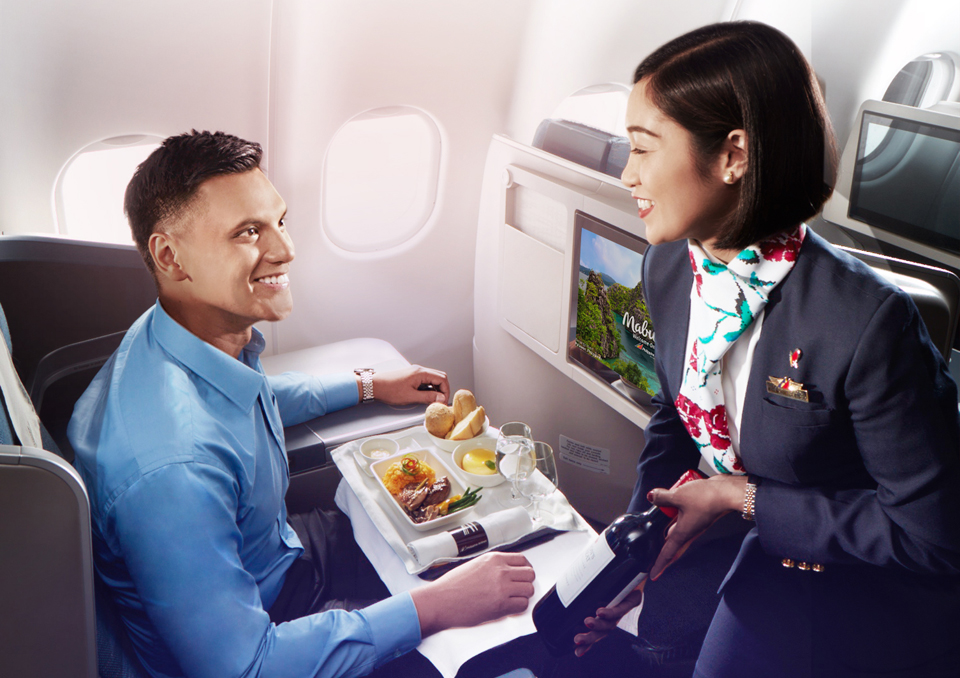 But the most distinguishing feature of Philippine Airlines service is the Buong Pusong Alaga (wholehearted service) extended by the crew and ground staff to every passenger.