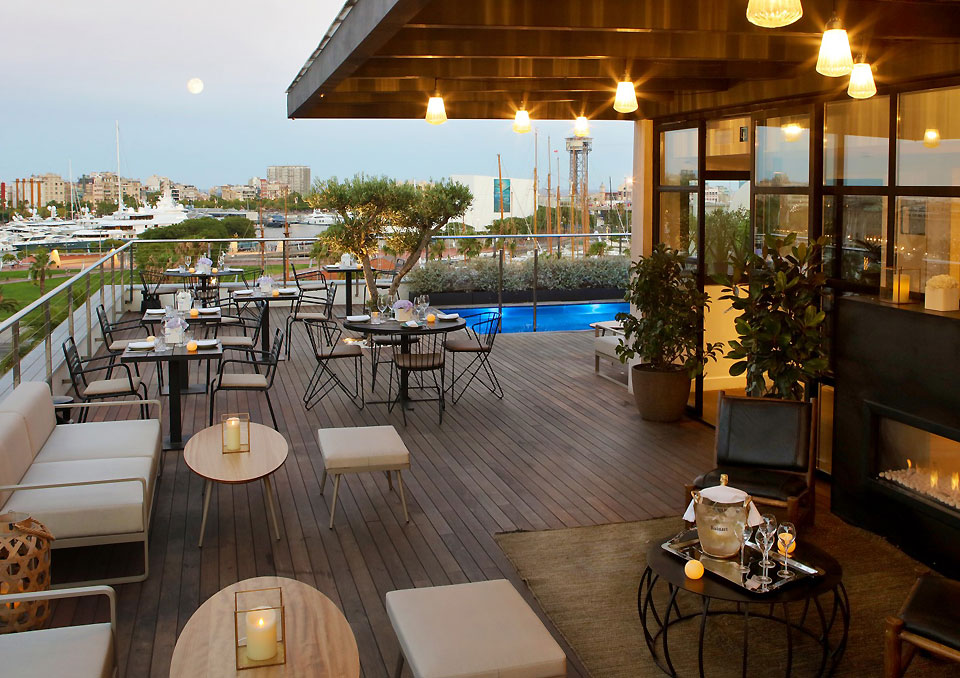 Preferred Hotels & Resorts, the world’s largest independent hotel brand representing more than 750 hotels, resorts, and residences across 85 countries, is pleased to welcome 24 new member hotels to its global portfolio between October 1 – December 31, 2019. From a historic retreat in central Mexico to the brand’s first-ever properties in Finland and Brunei, this expansion at the end of 2019 represents Preferred’s unwavering commitment to partnering with the finest luxury hotels in every corner of the globe. Highlights of the new additions include:

Located in Helsinki’s historic city center, the 171-room Klaus K Hotel takes its narrative and design cues from the Finnish national epic, The Kalevala and the country’s mythological creation story that the world emerged from seven eggs. The egg shape is characterized throughout the hotel, most prominently in the check-in desk design, which features a halo of antler-like artwork, and in one of the Sky Suites, which boast egg-shaped beds. Guests can opt for one of the Art Rooms inspired by culturally relevant local artists or indulge with a stay in The Nympheus Suite, which pays tribute to designer William Turner through its ornate décor and textiles depicting his 1915 illustration of water lilies and birds. 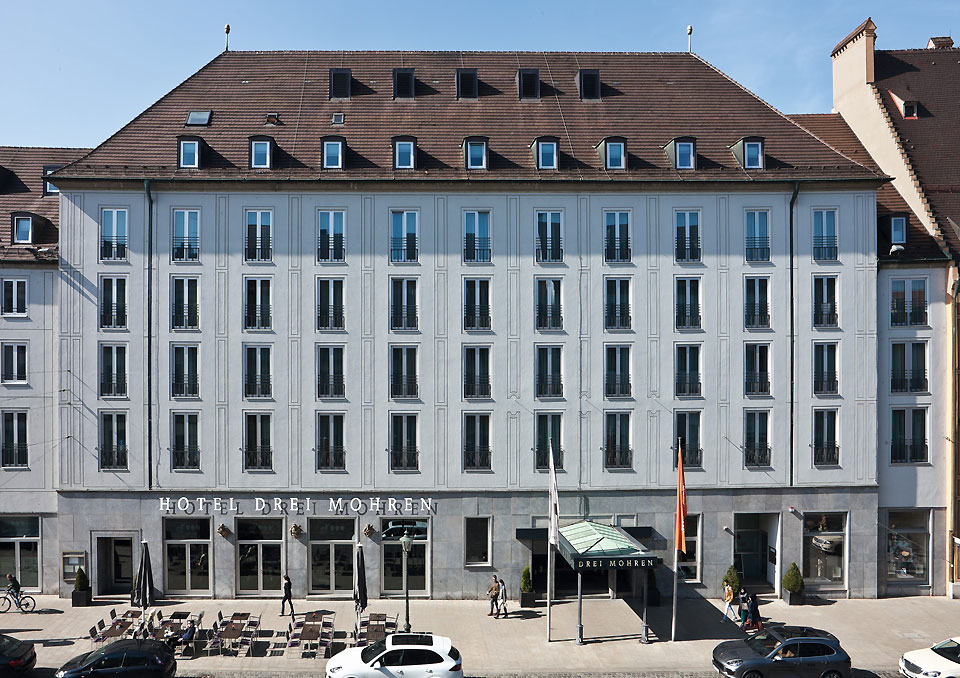 Situated in the cultural heart of San Miguel de Allende, one of Mexico’s most vibrant destinations and a UNESCO World Heritage site, the 153-room Live Aqua Urban Resort San Miguel de Allende has quickly garnered favour since its launch in November 2018. Thoughtful accommodation experiences include the Eve Suite created for brides and their parties and the Luna Suite Presidential with double-height ceilings and a private plunge pool, with all rooms offering vintage record players. Foodies can take advantage of five distinct culinary venues, including Zibu, which offers a unique Mex-Thai menu, and the Spice Market, which creates spicy, Southeast Asian-inspired dishes.

Nestled on the Port of Barcelona with views out to the Mediterranean, The Serras embraces the history of its surrounding Gothic Quarter neighborhood inside and out with 28 artfully designed soundproof guestrooms and suites and a façade built in 1846 by 19th century architect Francesc Daniel Molina, famous for his work on Barcelona’s Plaça Reial, which housed one of Pablo Picasso’s first studios. Guests can take advantage of walkable access to nearby cultural landmarks including the Cathedral of Barcelona, Las Ramblas, the Basilica de Santa Maria del Mar, and golden beaches before returning to an oasis of calm and Catalan cuisine at Informal by Michelin-starred chef Marc Gascons or poolside sundowners on the rooftop at El Sueño.