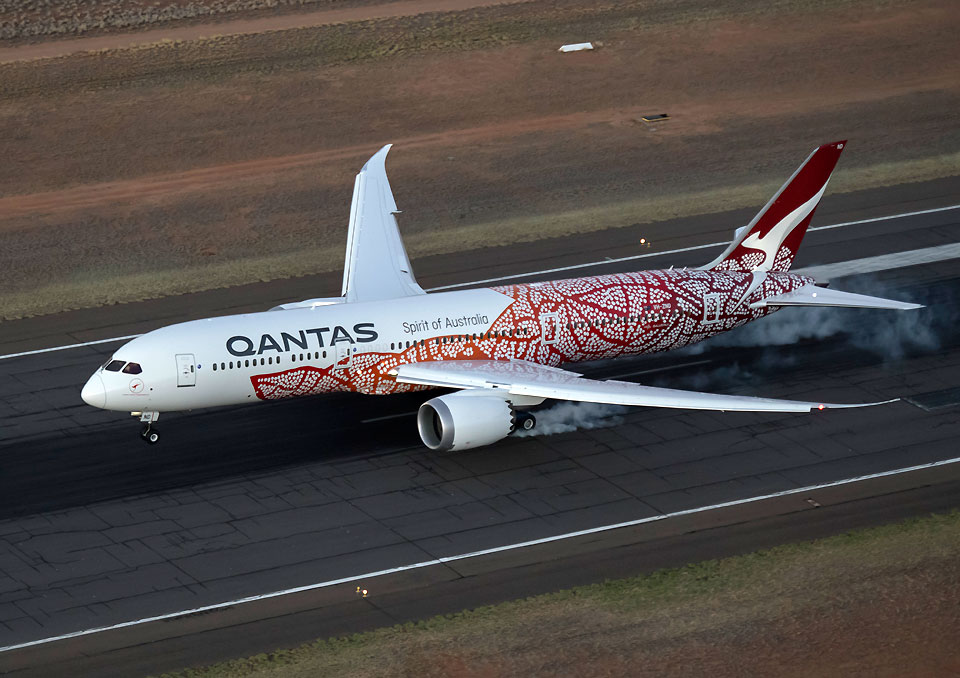 Qantas’ first Perth to London flight took off on 24 March and landed early morning on 25 March carrying more than 200 passengers, 16 crew, and 110,000 litres of jet fuel marking the start of the only direct air link between Australia and Europe – and the fastest way of traveling between the two continents. 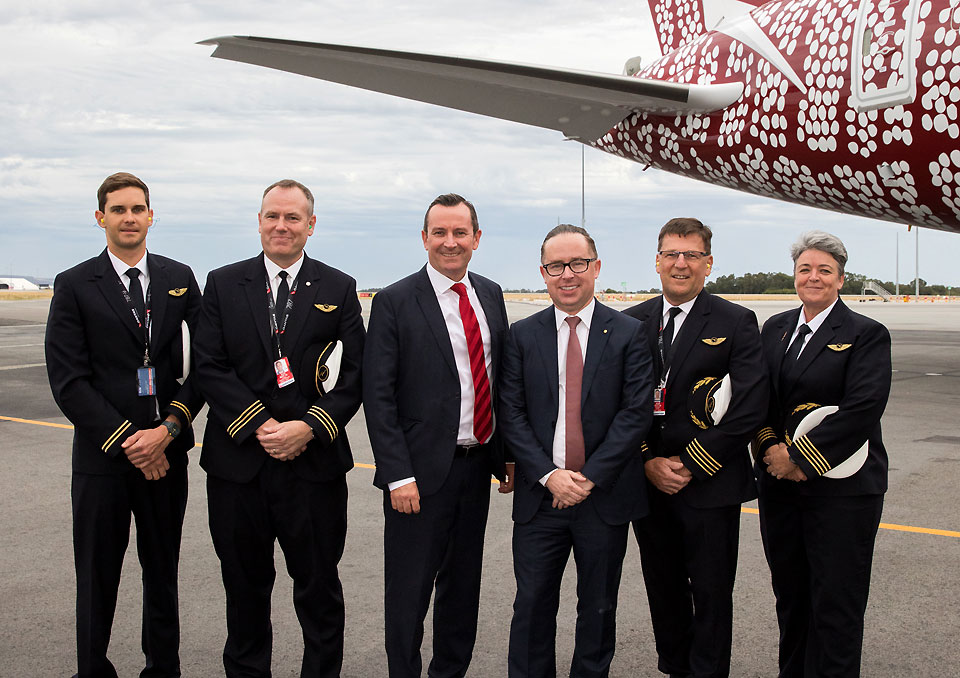 The history-making QF9 pushed back just before 7pm on Saturday evening and landed in London at 5am on Sunday.

Operated by a Boeing 787-9, the flight reduces total travel time by eliminating stopovers and taking advantage of the most favourable winds on any given day without having to factor in a mid-point in the Middle East or Asia when choosing a flight path.

Earlier, leading Australian Chef Neil Perry has designed a new menu for the flight to reduce the effects of Jet Lag. 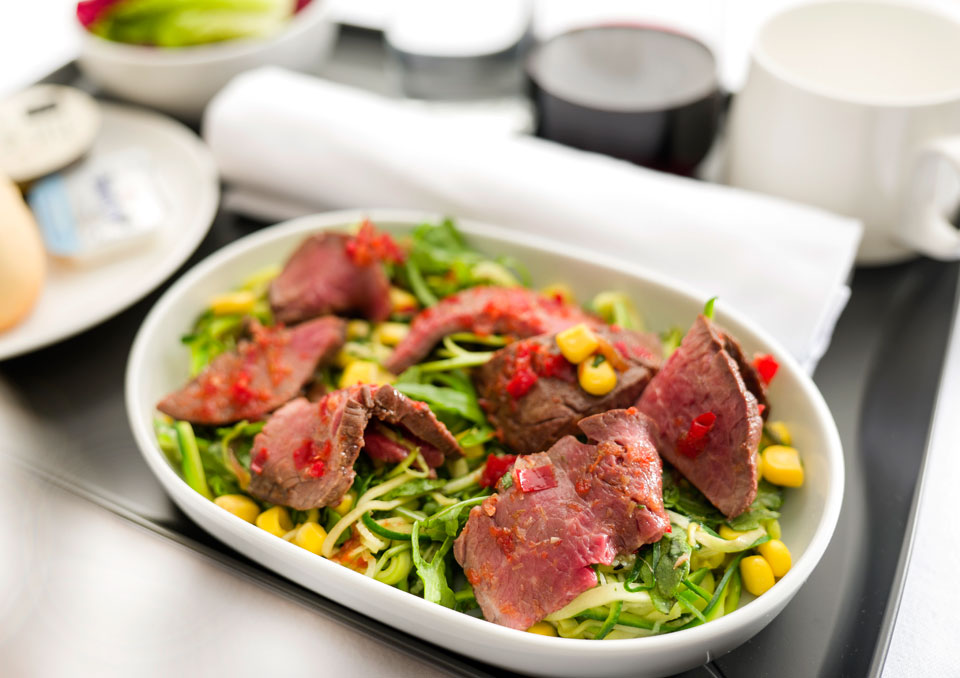 Highlights of the new inflight menu across various cabins include: 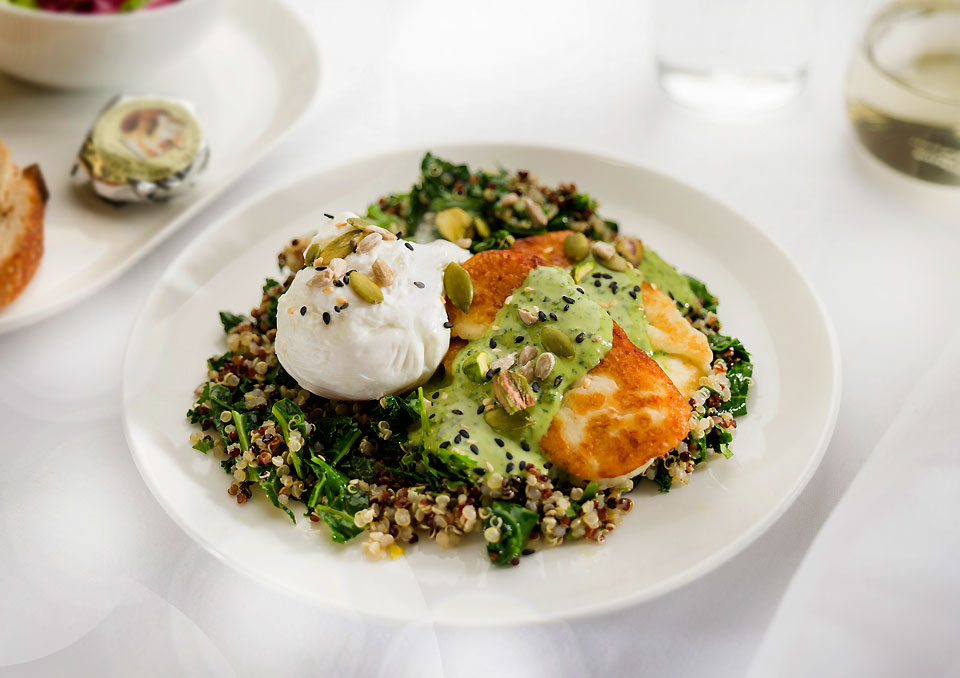 The daily QF9 begins in Melbourne, flying to Perth before then flying non-stop to London. Qantas has adjusted the timing of some domestic services into Perth so that passengers from Adelaide, Sydney and Brisbane can join the flight to London. 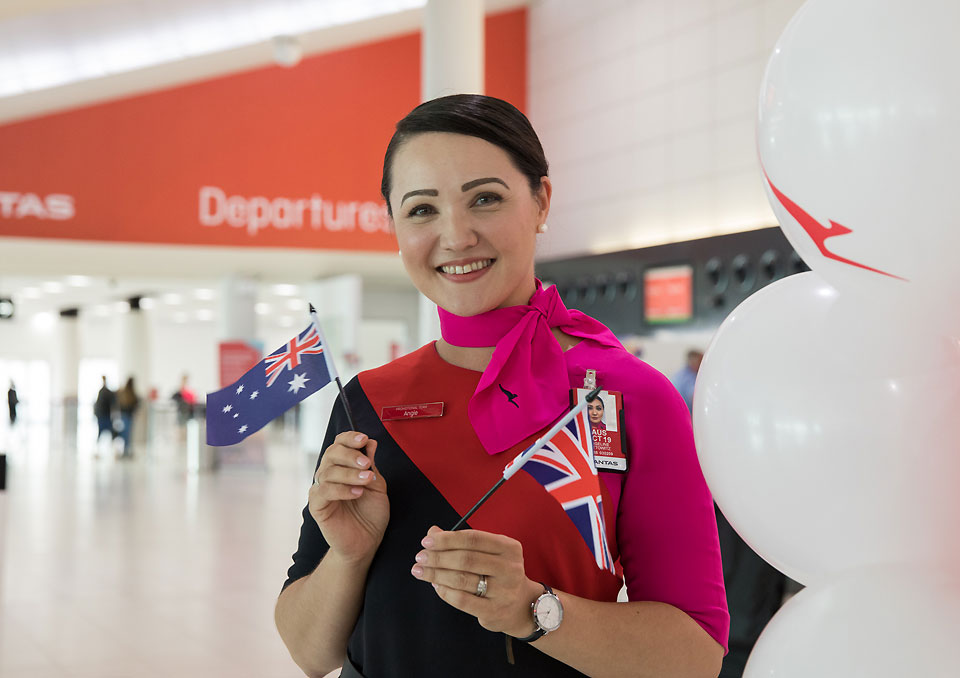 The first flight coincided with the opening of the airline’s new Perth International Transit Lounge featuring jetlag reducing lighting as well as pre-flight stretching classes, and relocating all of the airline’s domestic and international flights into a single terminal at Perth Airport for faster, smoother connections.

Qantas chose its newest Dreamliner ‘Emily’ to operate the inaugural service, which features a striking livery byBalarinji based on the artwork Yam Dreaming by Indigenous artist Emily Kame Kngwarreye. The initiative is part of the national carrier’s commitment to promoting the best of Australia to the world.

1. QF9 is operated by four pilots across the 17-hour journey, with one or two pilots resting at any one time.

2. The flight will follow different flight paths depending on the best winds, helping the aircraft fly faster and more efficiently. Qantas analysed a decade of seasonal wind patterns in preparation for the new service.

3. At 14,498km, QF9 is the third longest commercial flight currently in operation. It is the world’s longest Dreamliner flight.

4. QF9 will carry around 92 tonnes or 110,000 litres of fuel with the Dreamliner burning approximately 20 per cent less than traditional aircraft its size.

5. With a total seat count of 236 passengers, the Qantas Dreamliner has significantly fewer seats than many other airlines who have configured the same aircraft to carry more than 300 passengers.

6. Currently, most aircraft have cabin air pressure equivalent to that of an altitude of 8,000 ft. For the Dreamliner, Boeing cut that down to 6,000 ft, meaning it’s closer to conditions on the ground.

7. Menus for the flights between Perth and London have been designed to maintain hydration, aid sleep and reduce jetlag and include poke bowls as well as home style comfort food.

8. There are more than 21,000 individual items loaded onto the aircraft for each flight between Perth and London including 330 peppermint tea bags and hundreds of chocolate biscuits.