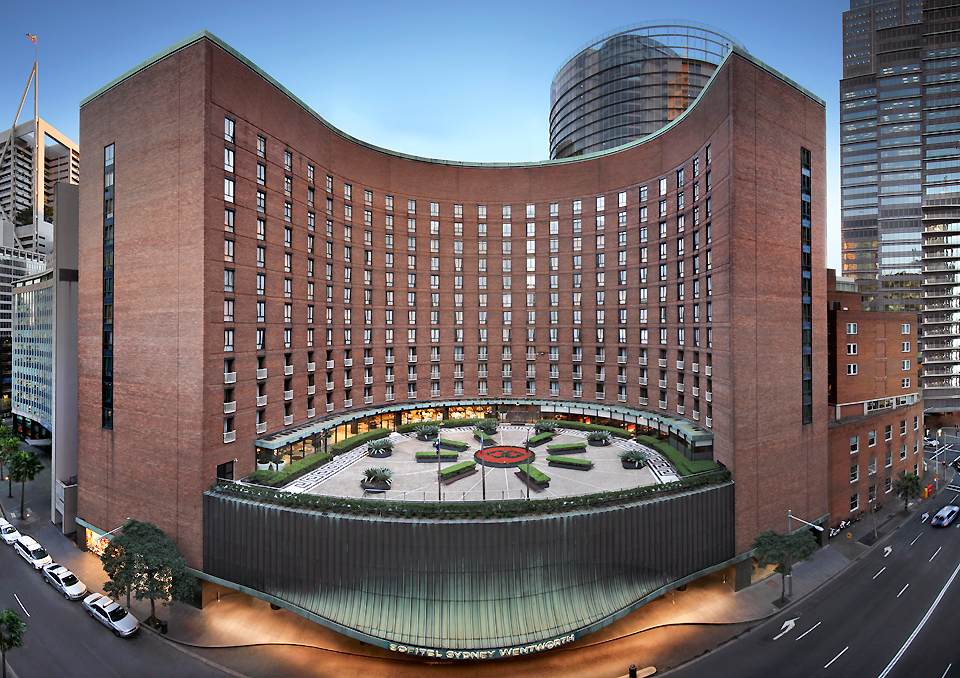 Sofitel Sydney Wentworth and Qantas Airways have launched a historic public exhibition to commemorate and conclude the original Wentworth hotel’s year-long 50th anniversary celebration. The exhibition will feature a fascinating selection of heritage artefacts and imagery stretching from 1966 when the hotel was originally owned and built by Qantas Airways. 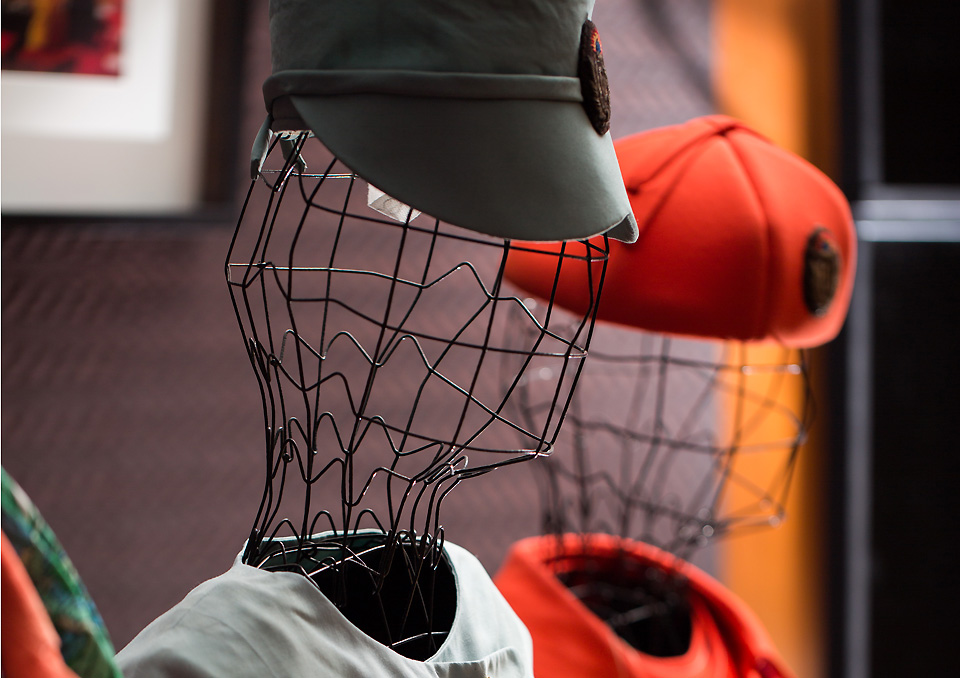 The exhibition will also feature a photo exhibition of the iconic Wentworth Hotel, from its first days of construction through to fashion highlights and famous celebrities and royal visits specially when The Wentworth Ballroom was added and opened in 1920. The Prince of Wales, later King Edward VIII and the Duke of Windsor after abdication, danced in the new ballroom on a number of occasions. 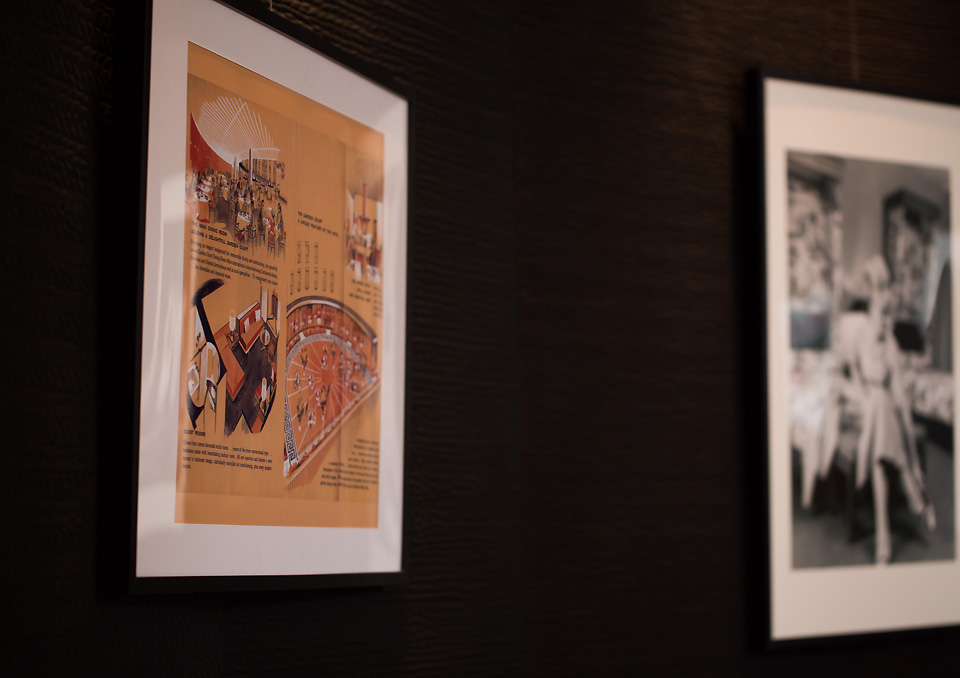 Guests of Sofitel Sydney Wentworth are invited to explore the hotel’s beginnings as the Qantas Wentworth Hotel via a display of restored objects and mementos, including a Miniature Hotel Model, which was sent around the world to promote the hotel and convention facilities, a fabulous display of Qantas’ original 1960’s uniforms, and business class seats. 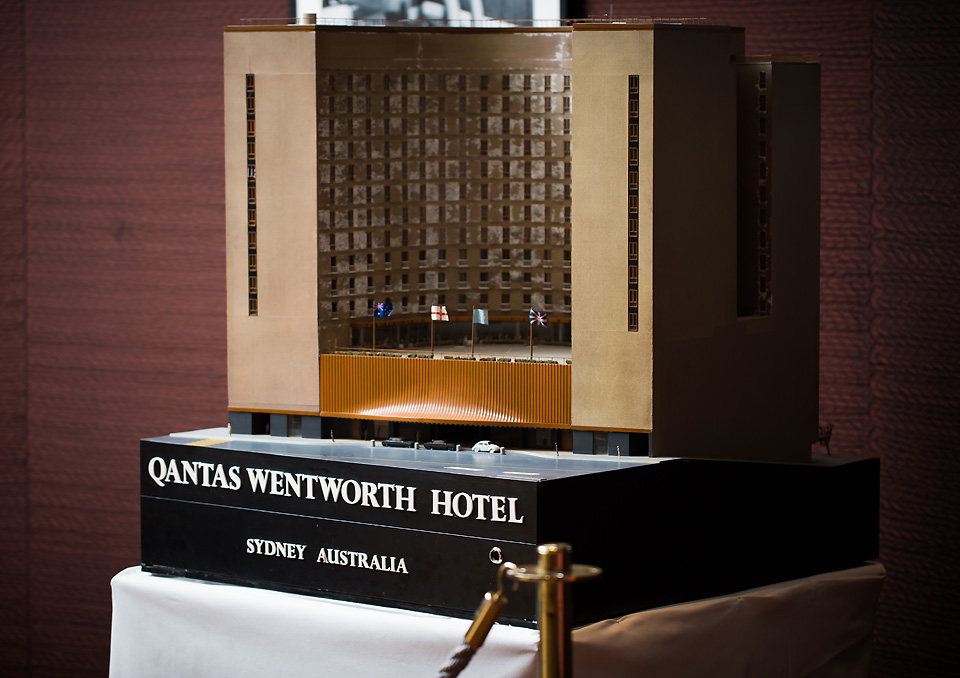