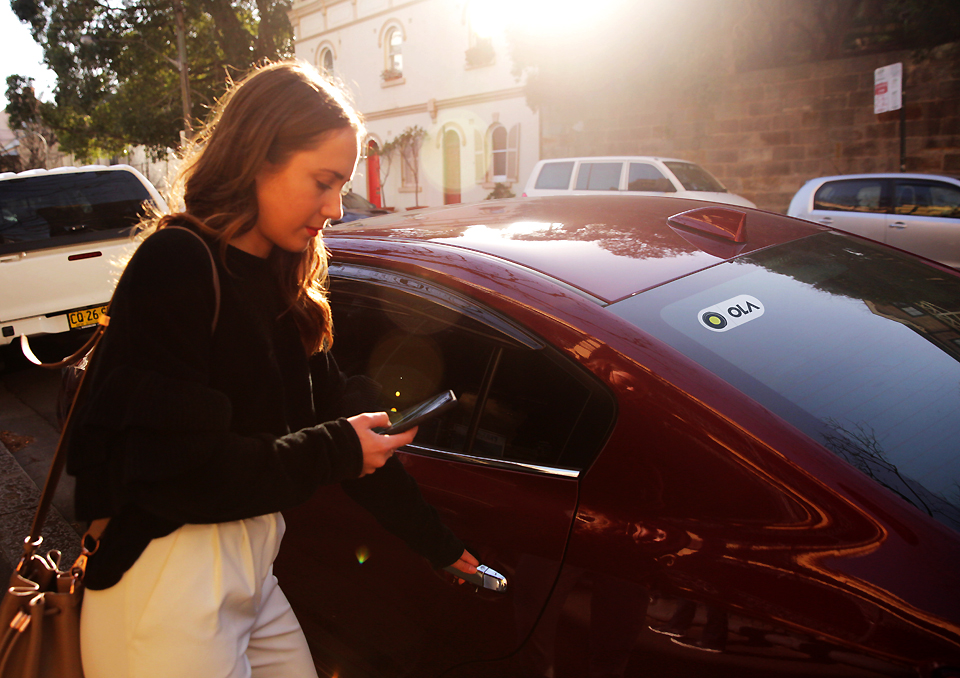 One of the world’s largest ridesharing platforms, OLA, has today announced its plans to enter New Zealand to provide both drivers and passengers a fair and safe way to get around Auckland, Christchurch and Wellington. Ola provides a fair deal for drivers and places the quality-of-rides for passengers at the heart of its approach. It benefits drivers by charging the industry’s lowest commissions, resulting in higher driver earnings, and by paying drivers daily rather than weekly.

Founded in 2011, Ola enables smart transportation to over 125 million users in India, Australia and the UK. Ola serves as many as a billion rides annually through its platform. For passengers, Ola also leads the rideshare industry with safety features including an in-app emergency button that enables users to instantly share ride information including real-time car tracking with friends, family, and emergency services with 24/7 support. Ola is also recognised for its collaborative approach, working with national governments and local authorities, to help solve transport issues in innovative and meaningful ways. 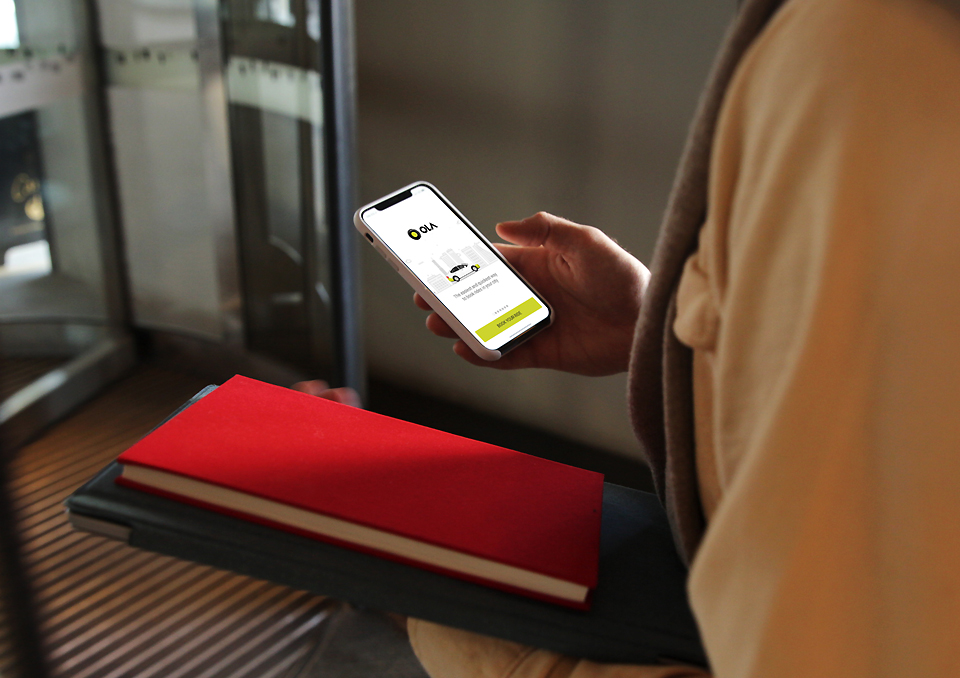 Ola takes a refreshed approach to ridesharing by investing in their drivers to arm them with the necessary tools, skills and incentives to offer best-in-class transport experiences. Starting today Ola is inviting private vehicle owners to learn more about driving and registering with Ola by visiting drive.olacabs.com to reap the benefits of a market low introductory commission rate of 9 per cent. More details about the wider launch of Ola will be announced soon. 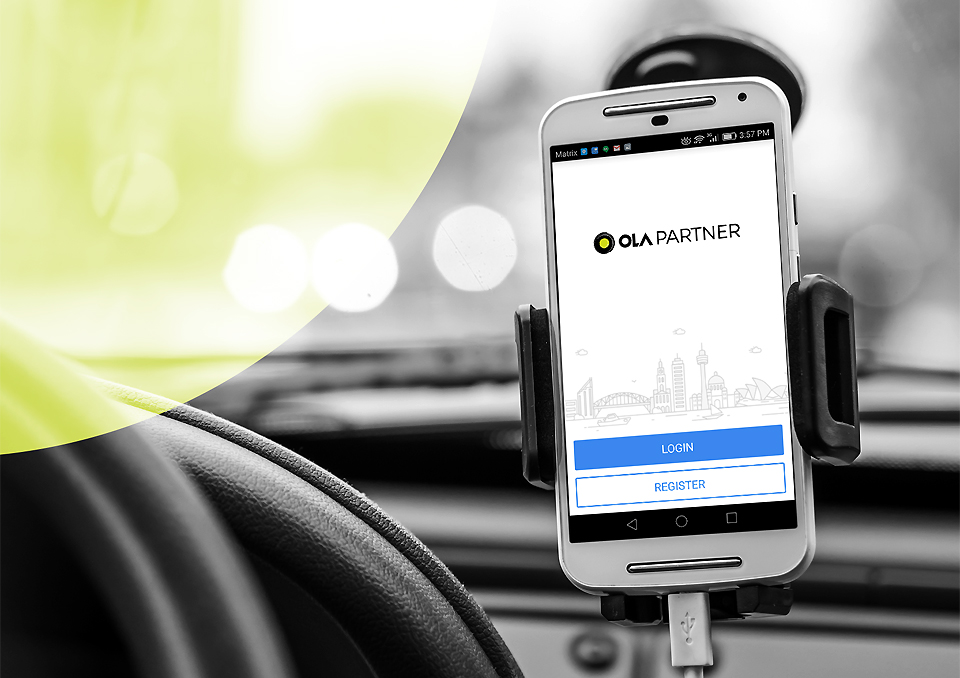 Ola’s launch into New Zealand follows its successful launch in Australia in February 2018 and the UK in August 2018. In Australia, Ola now operates in seven major cities and has close to 50,000 registered drivers who have completed millions of rides.