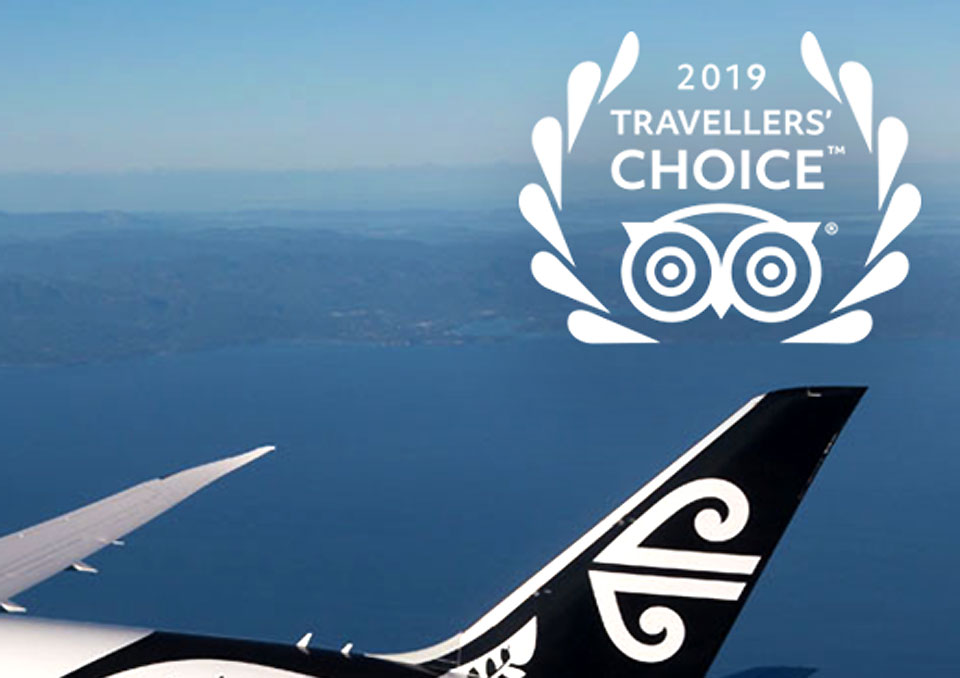 TripAdvisor has just announced the winners of its Travellers’ Choice awards for Airlines, identifying travellers’ favourite carriers in South Pacific and the globe. Air New Zealand was named number one airline in South Pacific and amongst the world’s top 10 airlines whilst Singapore Airlines is the best carrier in the world for the second consecutive year.

Now in the third year of Travellers’ Choice awards for Airlines, the prestigious 2019 award categories honour 57 airlines in 91 total awards that provide exceptional value and service across the world. Among the global top 10, Asia Pacific carriers dominated with five airlines on the list (Singapore Airlines, EVA Air, Japan Airlines, Air New Zealand and ANA), followed by the Middle East with two airlines (Qatar Airways and Emirates). 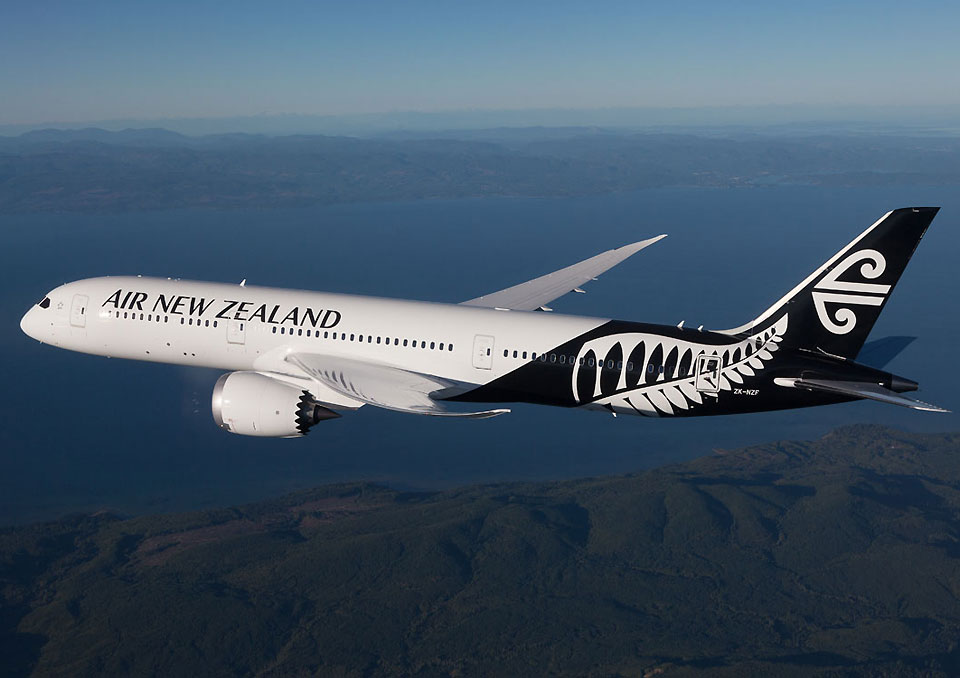 Top 10 Airlines in the World:

1. Singapore Airlines
According to a TripAdvisor reviewer: “I used Singapore Airlines three times on a recent trip to New Zealand and back, and was so impressed, especially with the consistency of standards. I flew on the A380, in economy. I had plenty of legroom, the food was excellent and the crew so friendly and helpful. Every interaction I had was greeted with a warm and genuine smile. Nothing was too much bother, and often my needs were anticipated before I could make a request. If I made the trip again, I would definitely use Singapore Airlines.” 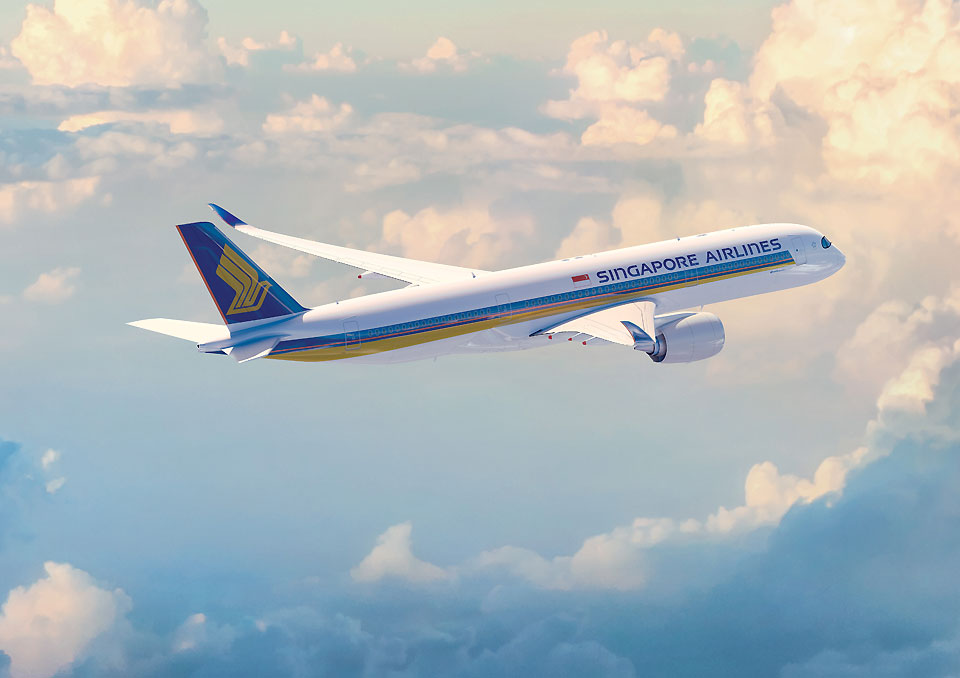 2. Qatar Airways
According to a TripAdvisor reviewer: “I have used Qatar Airways numerous times on my travels to Thailand. The aircrafts are well-maintained, the service is one of the best in the business, the food is pretty good and the IFE provides you with a wide range of choices. Check-in procedures are organised and efficient, the staff are very professional and friendly both in the air and on the ground. Sitting on the upper deck on the A380 is a delight. If you hold a frequent flyer card of Qatar Airways, they will almost always honour the request of sitting on the upper deck. Even though I travelled economy class, I still got a pre-flight drink. Now that is service!”

3. EVA Air
According to a TripAdvisor reviewer: “This was my 9th time flying with this airline in a year. I have flown for many years and all I can say this airline is above the rest. In economy I had: real cutlery, menu for food service, seat reclines more than the average in industry, great Service – tooth brush and accessories in washroom, friendly / efficient staff. To top it off, the price point is more competitive than airlines with substandard service!”

4. Emirates
According to a TripAdvisor reviewer: “Although we flew to Milan from NY in the Economy section of the plane, we felt as though we were in First Class. The service provided by the staff was excellent. The attendants were top notch and were always visible and anticipating your needs during the flight. Over the course of the eight-hour flight we were provided with two meals, and as many drinks as we wanted at no cost. The seats were very comfortable and equipped with a telephone, a large TV screen with every movie you could think of and a huge selection of TV programmes and music. We cannot express enough how much we enjoyed our flight on Emirates and hope to travel with them again soon.”

5. Japan Airlines (JAL)
According to a TripAdvisor reviewer: “Excellent airline. We fly quite regularly to Australia, and now choose to fly via Japan. It is a fascinating country and we spend three or four days in Tokyo or Kyoto, to break up the journey. It also really helps to avoid jet lag. Flying JAL has been a real bonus. They are considerably cheaper than BA and Qantas, but service and comfort are superior. Service from cabin crew is exquisite and charming, and the food is exceptional. So far, they have always arrived on time.”
https://www.tripadvisor.co.nz