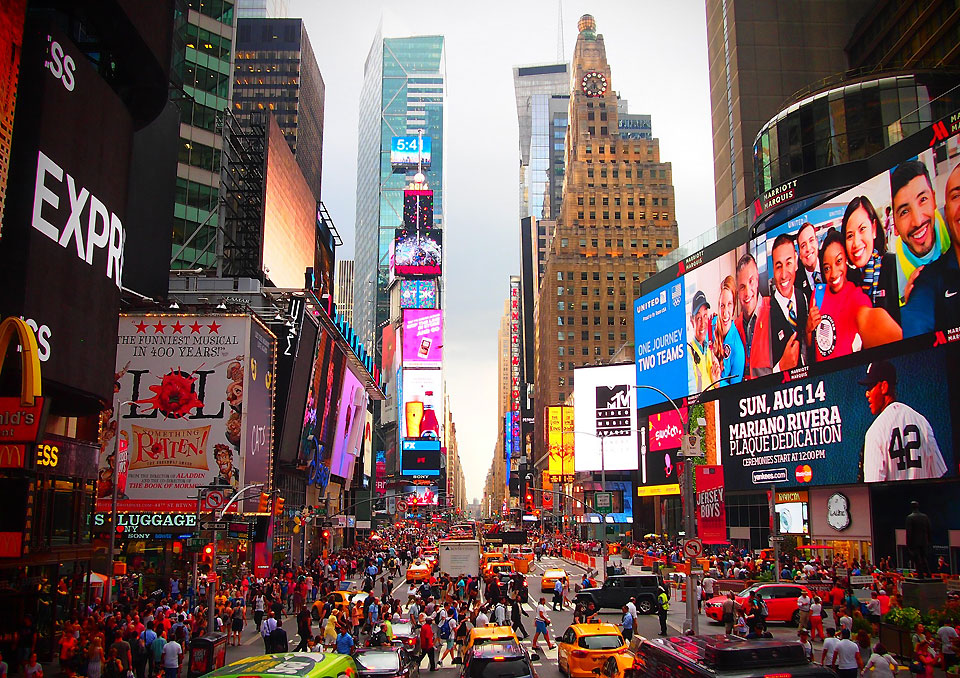 The world’s tallest modular hotel – which will sport a brand of Marriott International – is on track to be stacked in November in New York City with prefabricated and pre-furnished guestrooms. Once erected over a 90-day period, the 360-foot-tall tower will represent a milestone for Marriott’s ongoing initiative to encourage hotel developers in North America to embrace modular for new construction projects. To be topped with a modular roof and modular rooftop bar, the world’s tallest modular hotel is expected to open in late 2020 as the AC Hotel New York NoMad. 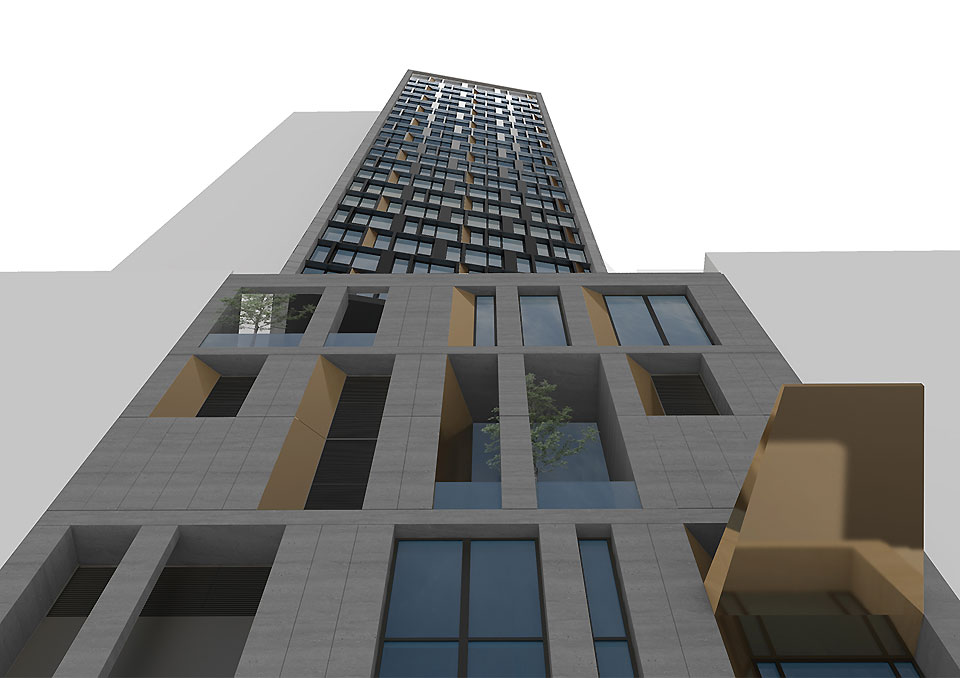 The 168-room, 26-story AC Hotel New York NoMad is scheduled to rise at 842 Sixth Avenue with prefabricated guestrooms arriving at the hotel site fully constructed, inside and out. Besides finished, painted walls, each “module” will contain a fully outfitted guest room – with beds, sheets, pillows, flooring and even toiletries. The hotel’s roof and rooftop bar are expected to be produced using modular construction, and its more customized public areas such as the restaurant and lobby are expected to be constructed using traditional methods.
Prefabrication is a process that Marriott has found typically reduces the construction timeline, curbs site waste and noise, and results in a higher-quality product produced with factory level precision. The time savings comes from the ability to perform two crucial functions simultaneously – building the public spaces on site while manufacturing the guest rooms offsite. 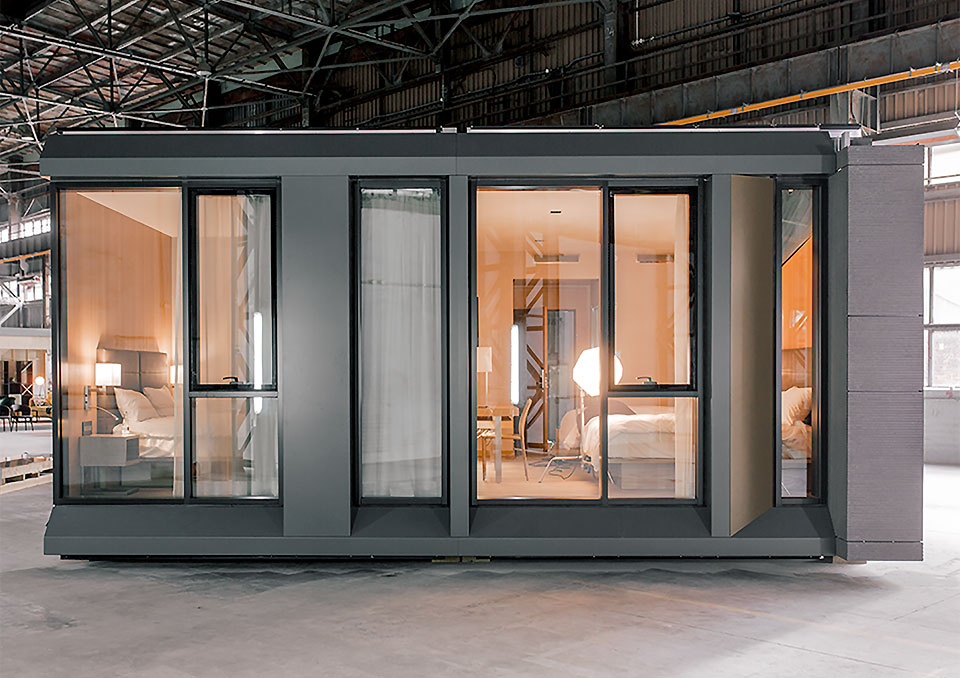 Besides finished, painted walls, each “module” will contain a fully outfitted guest room – with beds, sheets, pillows, flooring and even toiletries. Marriott, which has the largest pipeline of hotels in North America, began researching modular construction in 2014 to offset lengthening hotel construction times – a trend attributed to the nation’s building boom and resulting labor shortages. Since 2011, Marriott has seen the average time to build and open a hotel in North America increase by as much 50 percent, depending on factors such as location and size of property.
www.marriott.com