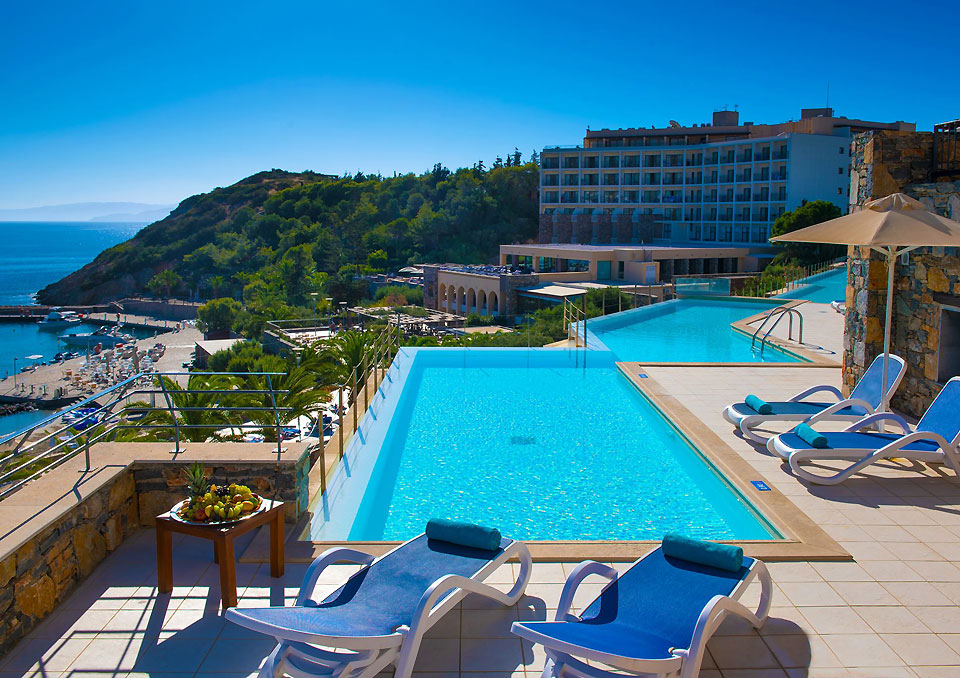 Two of the new hotels – located in Cam Ranh, Vietnam and Mexico City, Mexico – will be managed by Wyndham Hotels & Resorts’ growing management company, adding to the more than 400 hotels operated by the company globally and expanding its upscale managed capabilities into new countries. 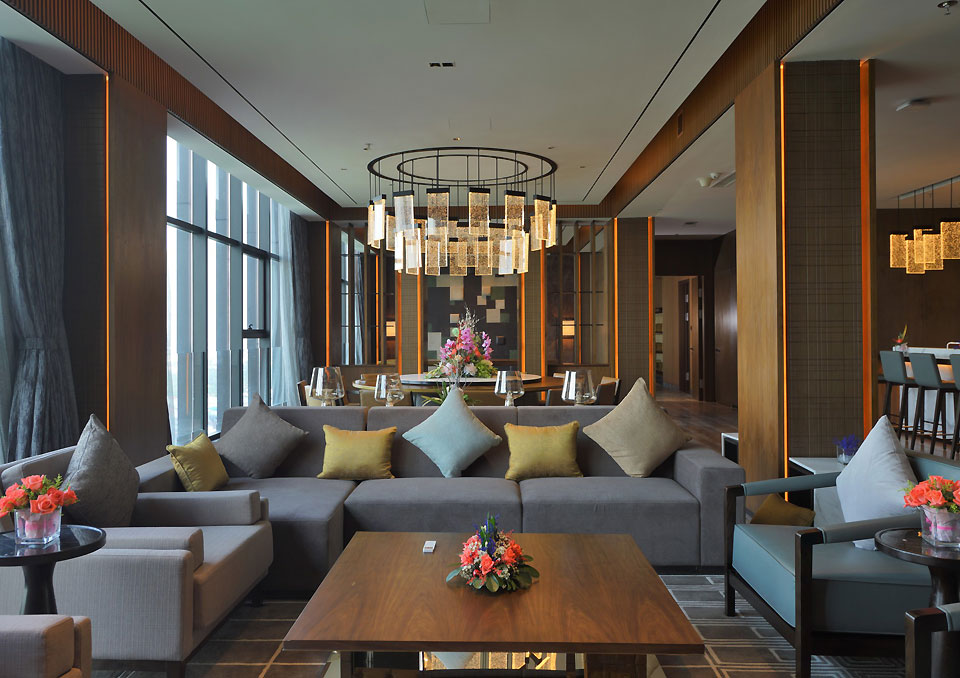 Wyndham Grand is an ensemble of distinctive hotels that are approachable by design, representing one-of-a-kind experiences with sophisticated elegance. The new hotels will join the brand’s 39 existing awe-inspiring locations including Istanbul; Chicago; Shanghai; and Manama, where the first Wyndham Grand in Bahrain, also managed by Wyndham Hotels & Resorts, opened in 2017.
“Travelers are seeking out new destinations and crossing borders more than ever before; in the last two decades alone the number of international travellers around the world has more than doubled to nearly 1.3 billion,” said Bob Loewen, Chief Operating Officer for Wyndham Hotels & Resorts. “We’re strategically expanding Wyndham Grand’s presence around the world in the destinations travellers so eagerly want to explore, whether it’s the shores of Greek Isles, a unique pocket of culture in Southern California, the centuries-old historic capital of Georgia or wherever their bucket list takes them.” 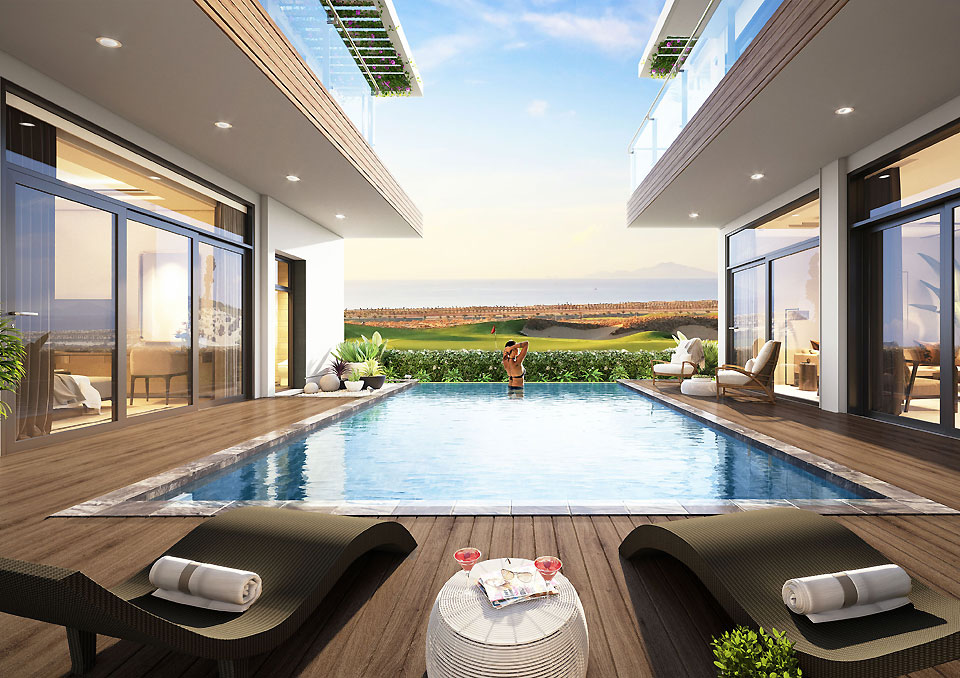 In addition to the hotels planned for 2019, the brand’s pipeline comprises approximately 25 hotels including new destinations in St. Kitts and Nevis, Barbados, Belize and a new dual-branded Wyndham Grand and TRYP by
Travel is the best excuse to enjoy the grand things in life. With locations in some of the world’s most sought after vacation destinations – including Shanghai, Istanbul, Doha, Salzburg and Orlando – Wyndham Grand® hotels transform ordinary moments into unforgettable experiences. Decidedly not stuffy, but approachable by design, this upper-upscale hotel brand helps travelers make every moment count. Follow @WyndhamGrand on Facebook and Instagram.
. For more information, visit www.wyndhamhotels.com