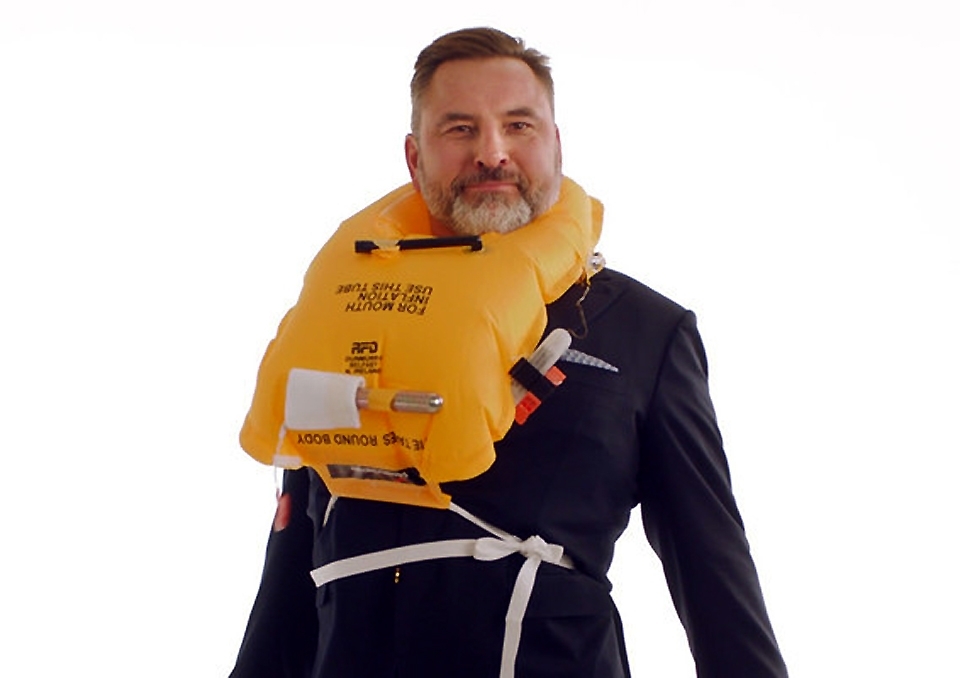 Iconic celebrities including Sir Michael Caine, Olivia Colman and Joanna Lumley have come together to create the second instalment of British Airways’ star-studded pre-flight safety video, which launches on board from July.

The video promotes Flying Start, the global charity partnership between British Airways and Comic Relief which has supported over half a million children across the UK and some of the world’s poorest communities since launching in 2010.