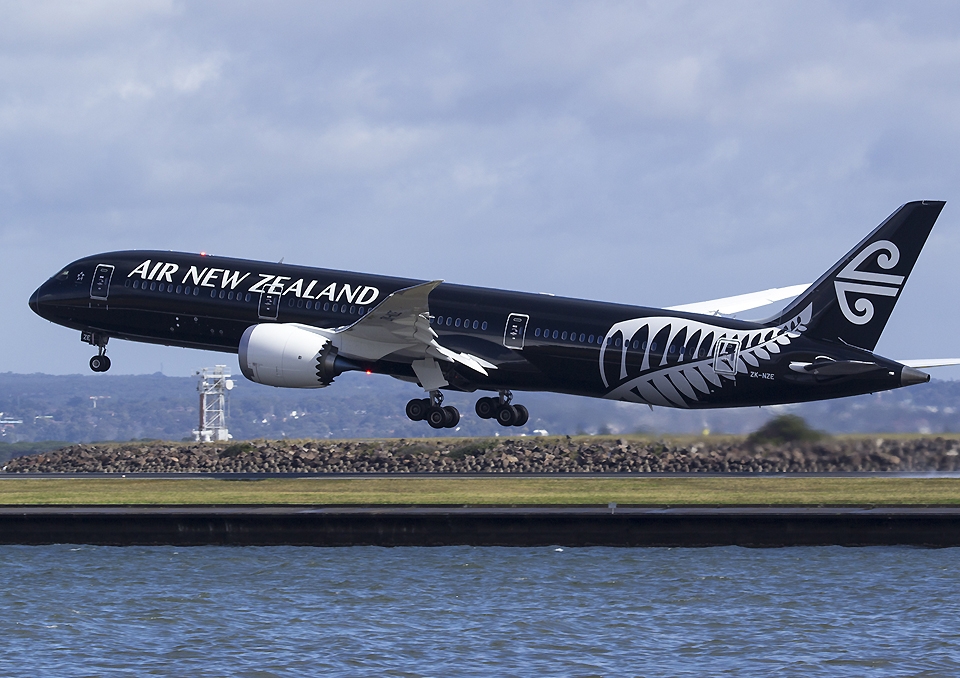 The airline first started rolling out Wi-Fi capability across its international jet fleet in October 2017, making it free of charge from December 2018.

Inflight Wi-Fi is now available on 23 international aircraft including five Boeing 777-300s, six 777-200s and one 787-9, as well as all 11 A320 and A321 neo aircraft which have been delivered so far. These aircraft predominantly fly the airline’s trans-Tasman, Pacific Island, US and London routes.

Air New Zealand Chief Marketing and Customer Officer Mike Tod says the airline hit the one million milestone on a flight from Auckland to Perth. 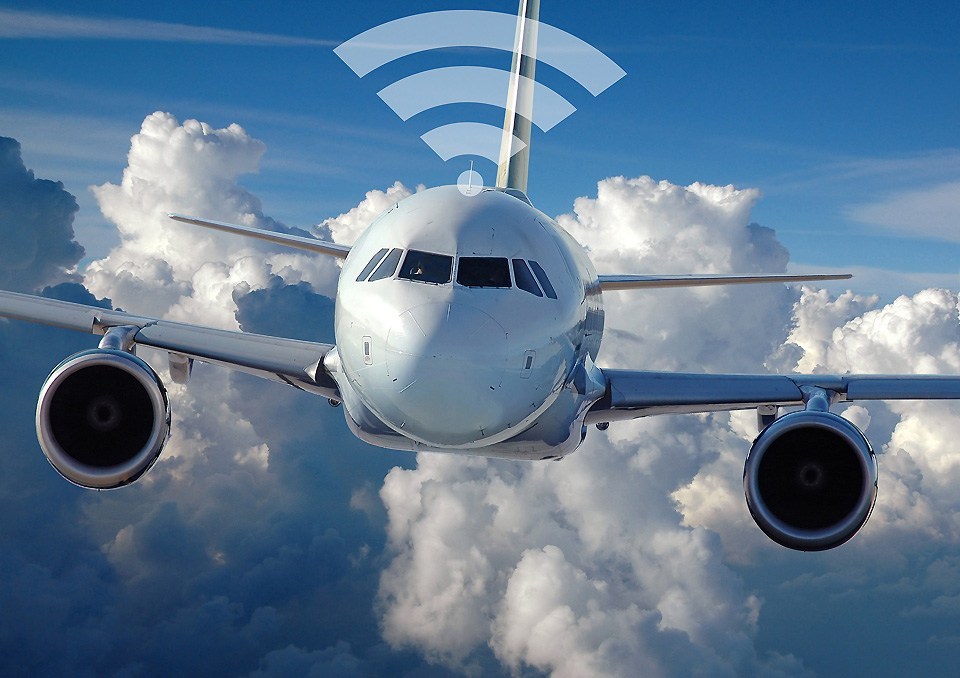 “In addition to reaching the one million milestone, December was our biggest month ever for free inflight Wi-Fi sessions with more than 122,000 customers connecting. This beats our previous record of 103,000 sessions in July 2019,” Mr Tod says.

“We’re delighted with the uptake of our inflight Wi-Fi and have had great customer interest since its introduction with travellers from around the world finding it a fantastic way to be able to stay connected with their friends and family.”

Air New Zealand’s remaining international aircraft are scheduled to be equipped with Wi-Fi throughout 2020.