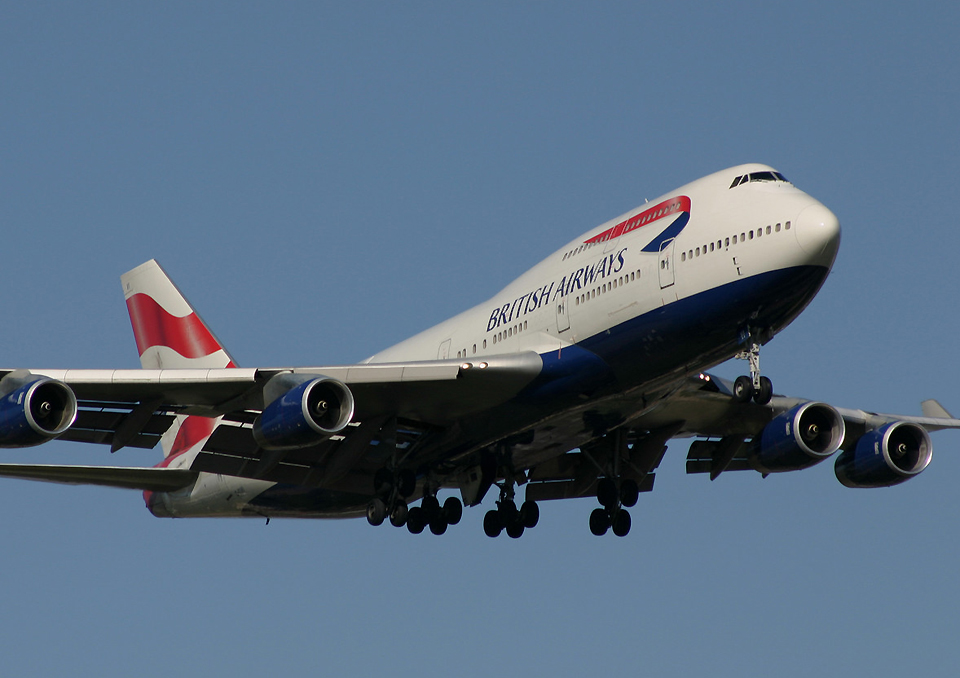 British Airways has completed the major makeover of eighteen of the airline’s iconic Boeing 747s to give them the look and feel of their newest aircraft. Each jumbo jet now features a refreshed interior and state-of-the-art in-flight entertainment system – as well as extra seats for customers flying in Club World. 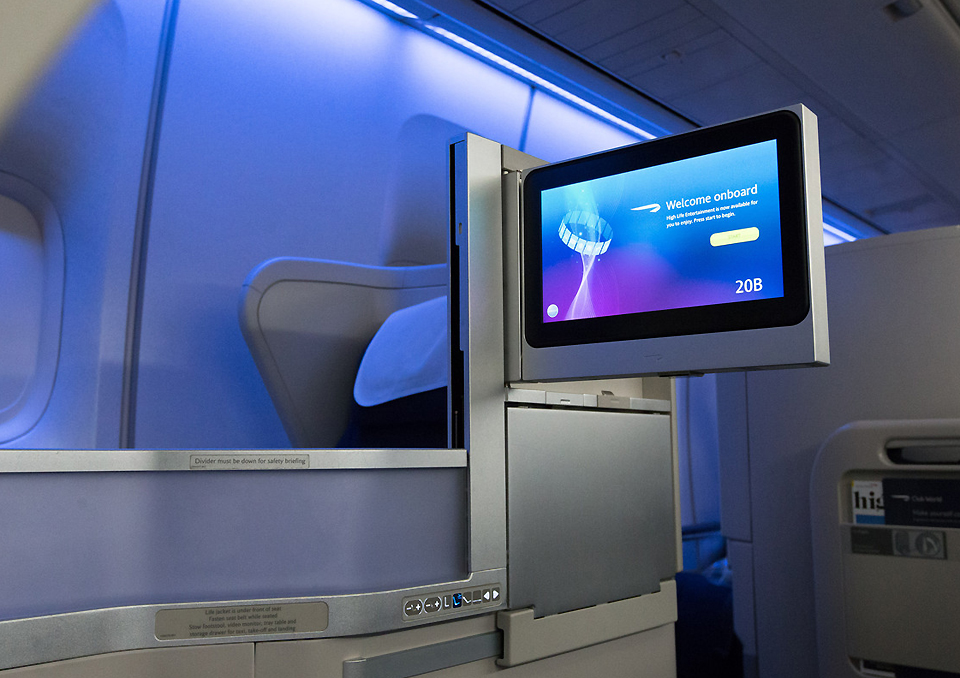 The refit means the aircraft cabin interiors are similar in look and feel to the airline’s newest aircraft, with 16 additional Club World lie-flat seats.New carpets, seat covers and mood lighting have been fitted throughout each aircraft to match the new colour pallet of the airline’s new A380 and 787s, including new seat foams and new style seat covers in World Traveller and World Traveller Plus to increase customer comfort. 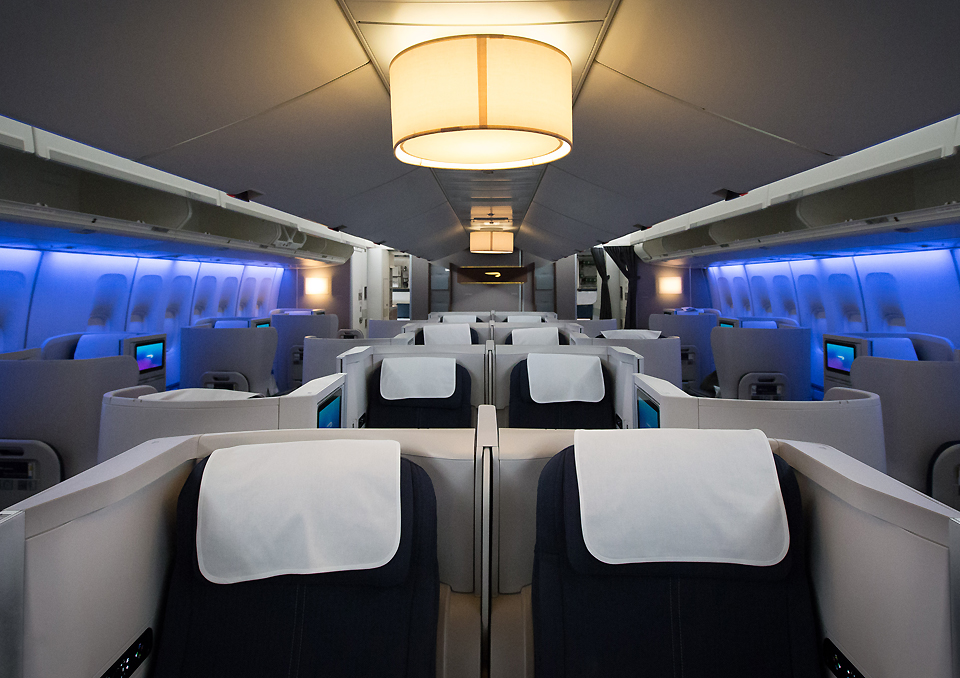 All eighteen refreshed aircraft have also been fitted with Panasonic’s next generation eX3 entertainment system, which gives customers a choice of over 1,300 hours of entertainment including more than 130 movies and 400 TV programmes on larger, hi-resolution screens, capable of touch and swipe gestures, giving the system the familiar feel of using a tablet. Lightweight in design, the system from Panasonic Avionics Corporation helps to reduce the amount of fuel used by the four-engined Boeing 747s. 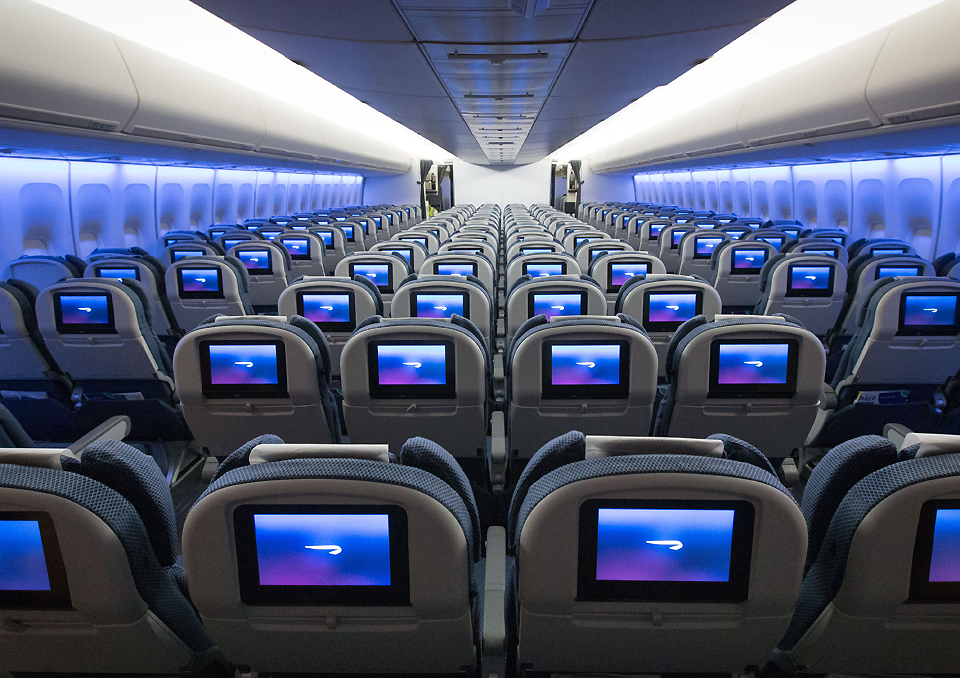 As part of the upgrade, customers in World Traveller Plus now have access to a universal power socket at every seat, capable of accepting plugs from the UK, US and Europe. World Traveller customers also have their own personal USB socket to power phones and tablets. The revamped jumbos now operate on selected flights to New York JFK, Chicago, Johannesburg, Dubai, Boston, Riyadh, Kuwait, San Francisco, Seattle, Toronto and Washington DC.