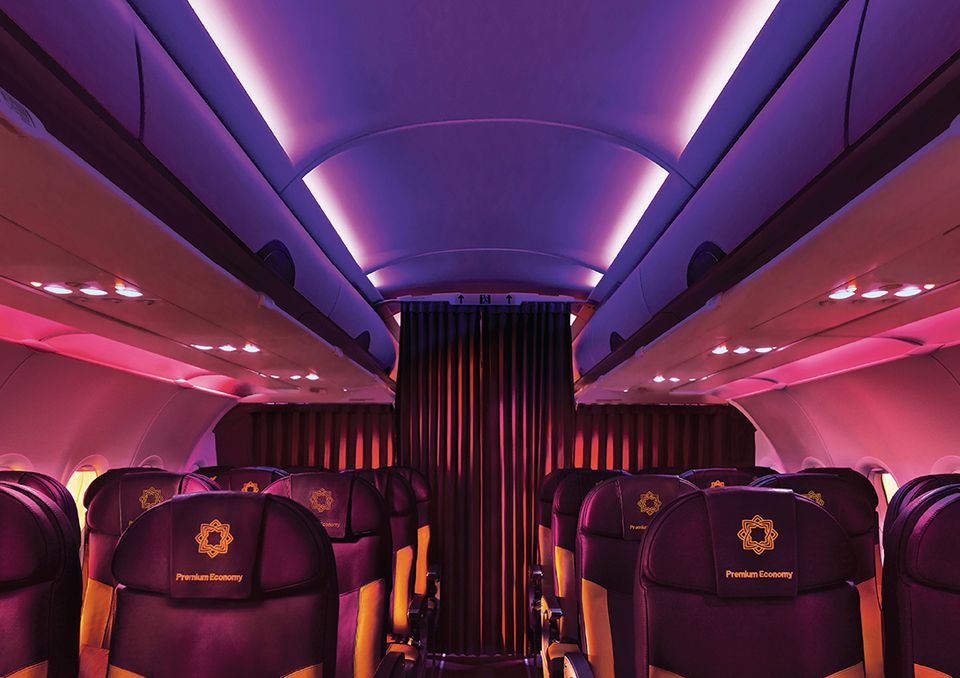 British Airways and Indian domestic carrier, Vistara, have today announced a new partnership that will open up
more routes between London and India than ever before. British Airways operates two direct flights a day from Heathrow to Mumbai, a double daily service to Delhi and a daily flight to Chennai. The airline also flies direct to Hyderabad and Bangalore from Terminal 5. 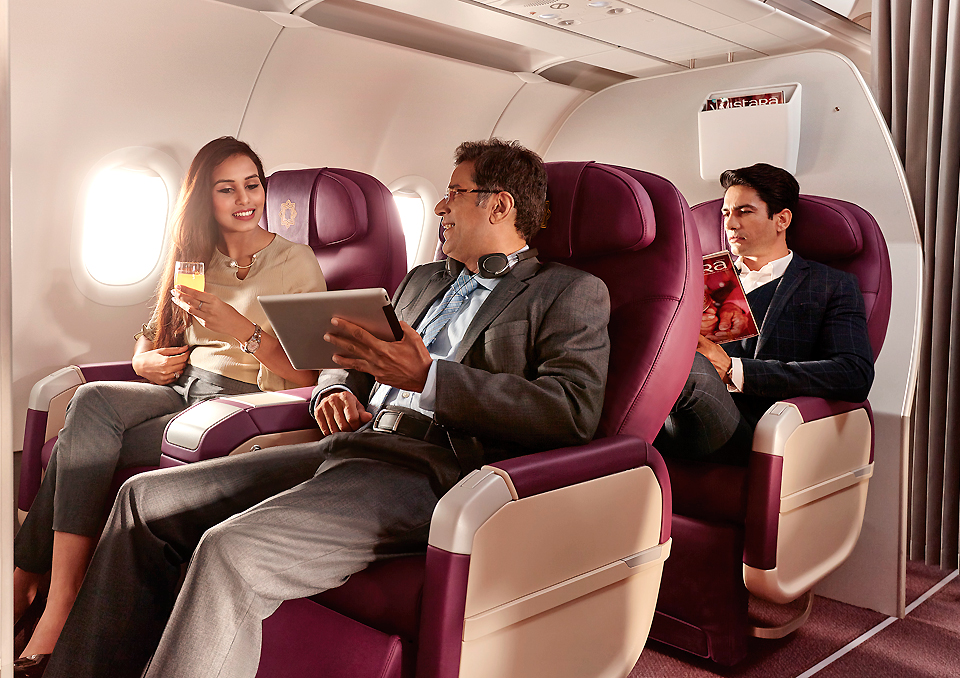 The agreement means that British Airways customers will now be able to visit 13 new destinations across the region, opening up cities such as Ahmedabad, Amritsar, Bhubaneswar, Chandigarh, Goa, Kolkata, Kochi, and Pune, that have previously been more difficult to access from the UK. 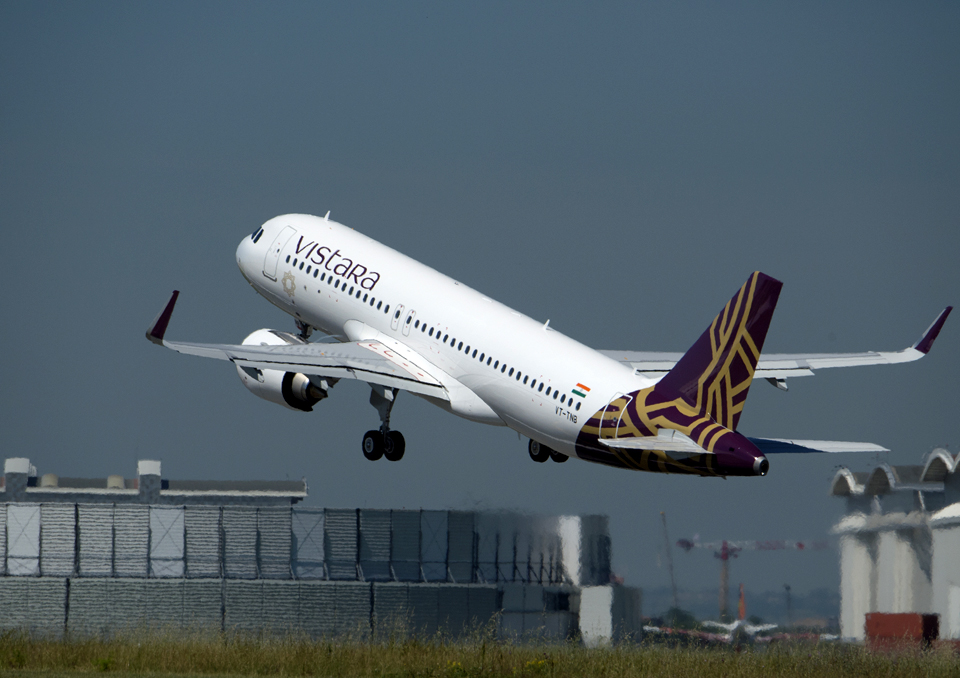 British Airways customers travelling on the codeshare flights will be able to check their bags straight through to
their final destination and both airlines use the same terminals at Delhi and Mumbai airports, making it even easier
for customers to connect on to domestic services.