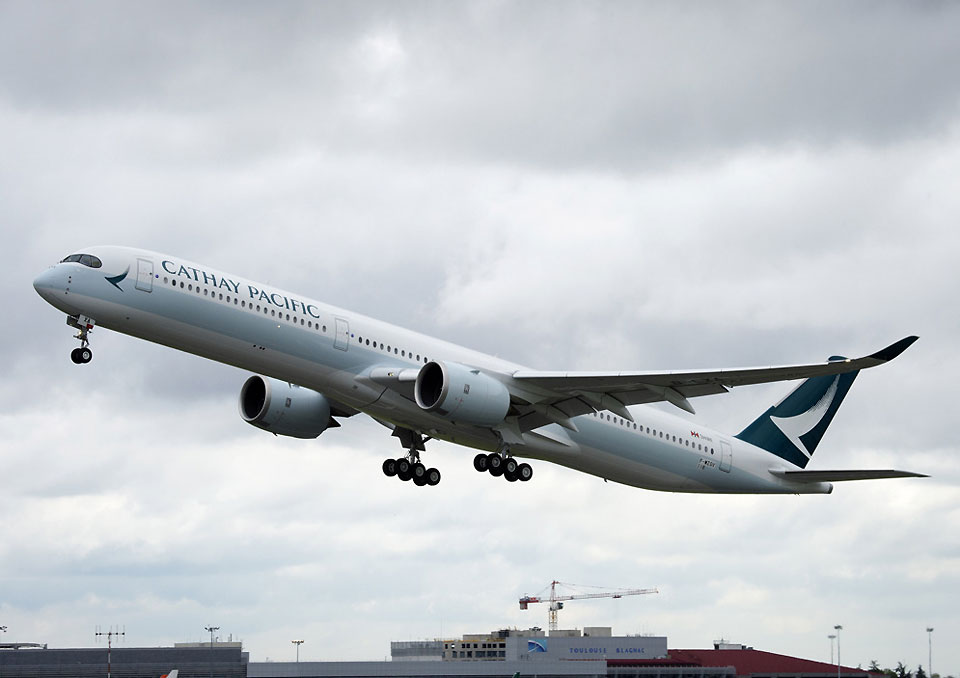 Cathay Pacific will be the first airline to bring the world’s most advanced aircraft, the Airbus A350-1000, to Auckland in December 2019, while increasing its flight services to Christchurch from November 2019. Cathay Pacific already has one of the youngest long-haul fleets in the sky – and with the arrival of more A350-1000 aircraft towards the end of the year, all flights to and from New Zealand will be served by one of the A350 aircraft family.

The largest variant, the A350-1000 for the Auckland route will carry a total of 334 passengers across its Business, Premium Economy and Economy Class cabins, 54 more passengers than the airline’s A350-900 aircraft which serves Christchurch. 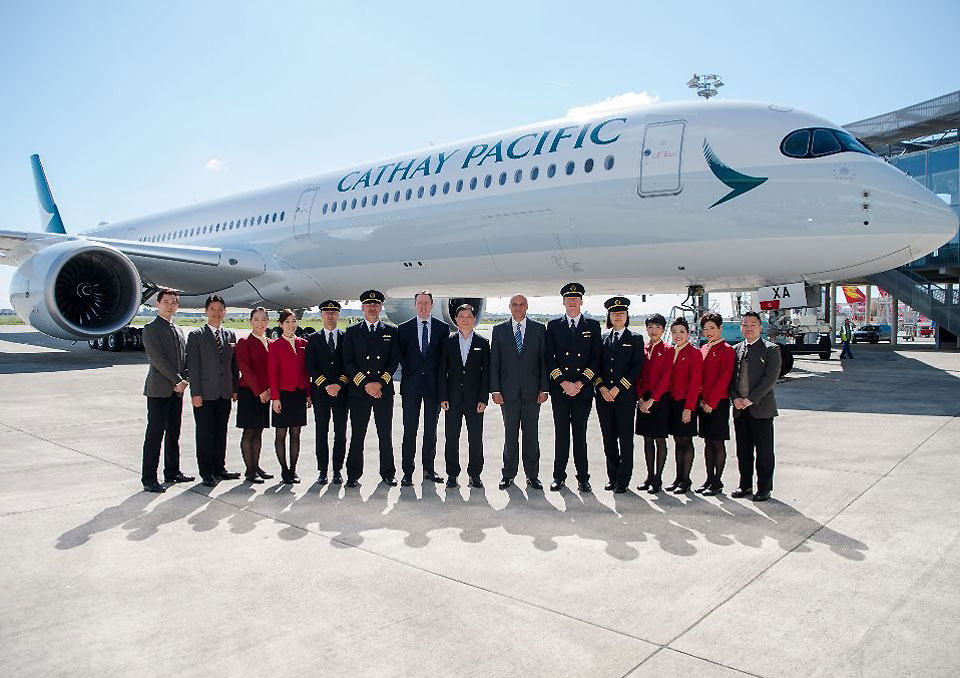 The advanced A350-1000, like its -900 sibling, brings together the very latest in aerodynamics, design and advanced technologies, providing improved fuel efficiency as well as a state-of-the-art travel experience for customers.

From a quieter cabin to LED mood lighting, the aircraft greatly improves passenger comfort and helps travellers arrive to their destination feeling refreshed. All Cathay Pacific A350 aircraft are equipped with Wi-Fi, allowing customers to remain connected throughout their journey. 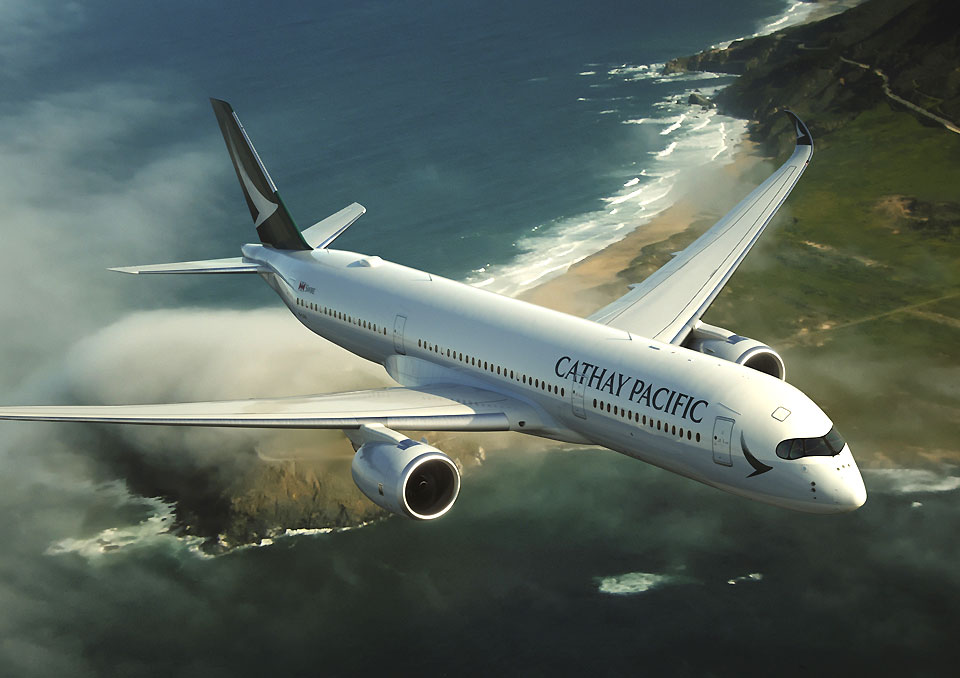 Cathay Pacific Regional General Manager – South West Pacific Rakesh Raicar said: “We were the first airline to bring the Airbus A350-900 to New Zealand skies in 2016 and we remain dedicated to leading the way in airline travel comfort. We are also delighted with the increase in flights allowing more New Zealanders to experience our direct service to and from Hong Kong, and beyond to other destinations through the Hong Kong aviation hub during the busiest period of the year.”

Cathay Pacific will also be extending its seasonal service period to Christchurch (previously December-February) by operating an additional three flights per week in the last two weeks of November. The service will then move to four flights per week from December until February 2020, adding an extra flight per week versus last year during the peak travel period. These additional flights will be operated by the A350-900.