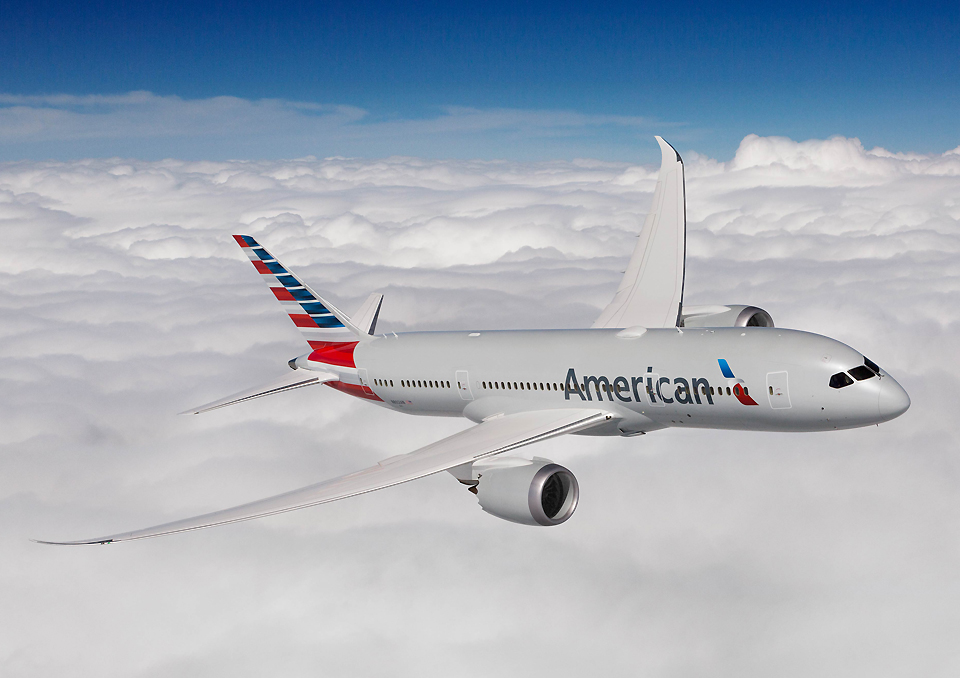 Celebrity chef Sean Connolly’s menu will be offered in premium cabin of American Airlines flight out of Auckland and Sydney.

American Airlines has introduced two new chefs to dish up locally-inspired cuisines for it’s long-haul international flights. Japanese chef Jun Kurogi and Australian chef Sean Connolly have recently joined the culinary panel of American Airlines. Chef Kurogi’s meals will be available in premium cabins on flights from Tokyo Haneda (HND) and Tokyo Narita (NRT) to the U.S.
Chef Kurogi is one of Japan’s top chefs and owner of Kurogi Shiba Daimon Tokyo. He is renowned for the simple
elegance and attention to detail in his cuisine. 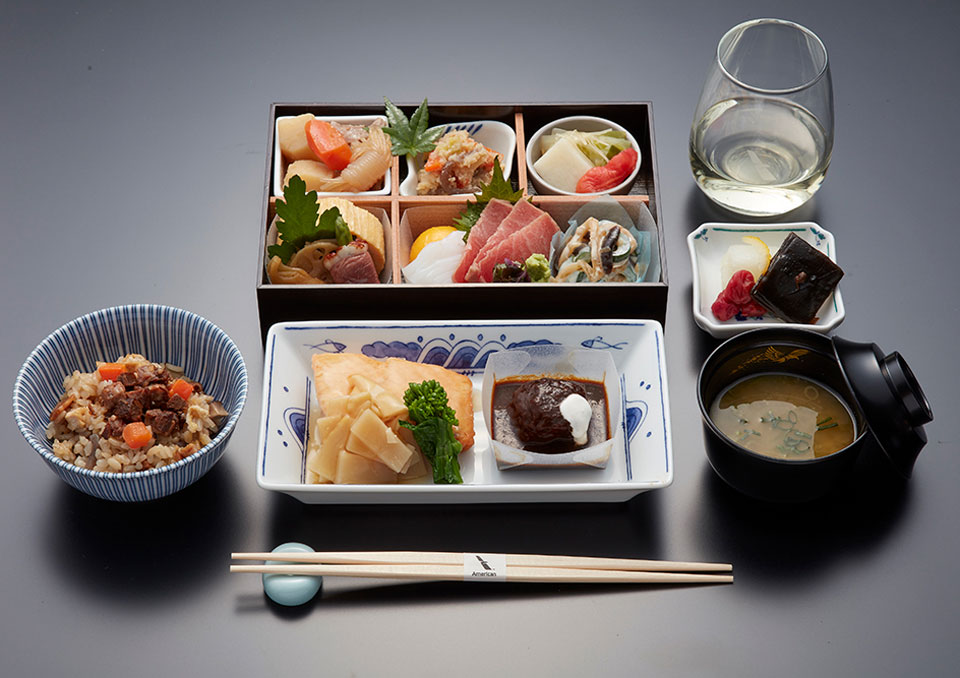 Chef Kurogi’s meals are designed in collaboration with our Pacific Joint Business partner Japan Airlines and focus on
maximizing the value of ingredients and highlighting the ambrosial taste of Japanese cuisine. 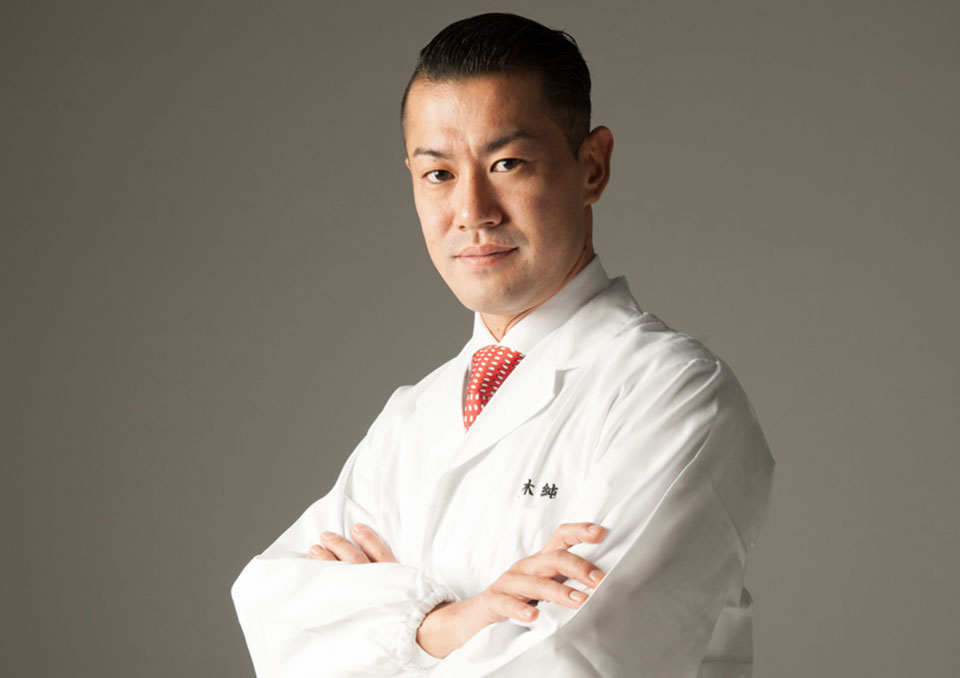 Chef Sean Connolly’s menu will be offered in premium cabins on flights from Auckland (AKL) and Sydney (SYD) to
the U.S. Of the full menu, he has designed a small plate, a salad, four main dishes and a dessert.
Chef Connolly is an award-winning celebrity chef known across New Zealand and Australia for his various TV shows
and cookbooks that celebrate the two countries’ love for multicultural dining and entertaining. He also owns and
operates restaurants in Australia, New Zealand and Dubai. 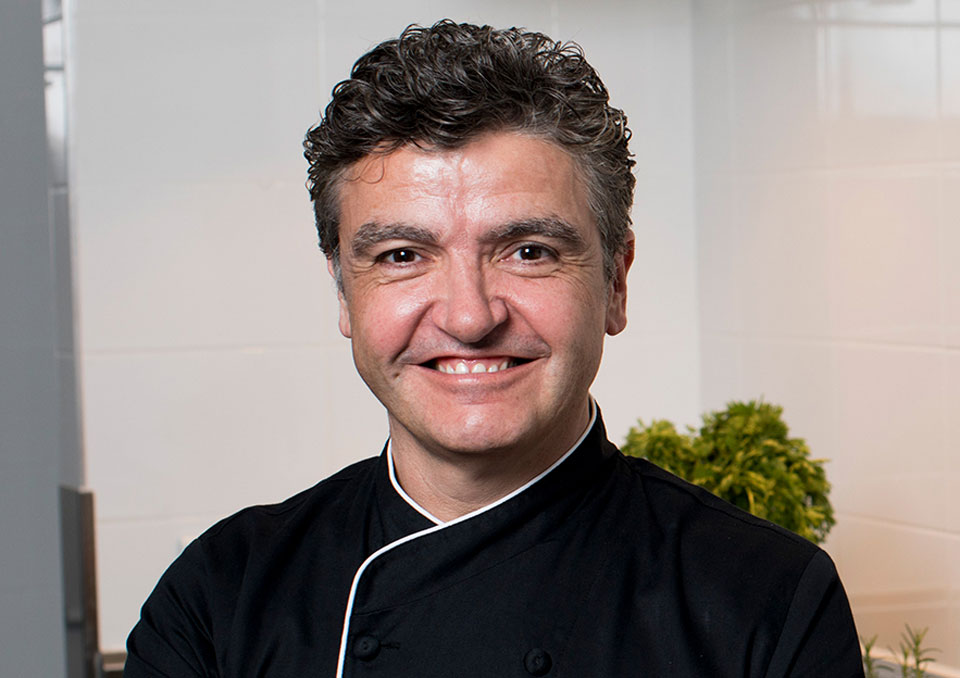 Additionally, US celebrity TV Chef Maneet Chauhan will design the premium cabin menus on flights from China to the U.S. Earlier this year, American also introduced a new wine ambassador – Bobby Stuckey – to lead American’s onboard and lounge wine program.

American Airlines connects Auckland to Los Angeles direct and operates a Boeing 787-9 Dreamliner on the route. The service currently operates from October – March with the potential of going year round in 2019. The full service offering has a choice of Business, Premium Economy and Economy class with Wifi on-board.