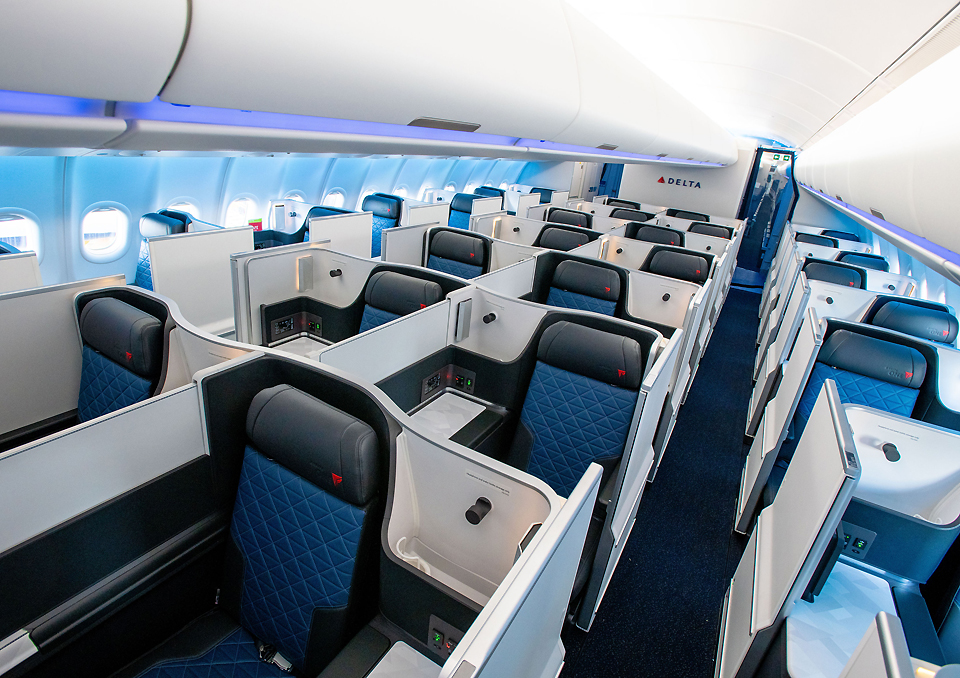 With the launch of Delta Airline’s newest aircraft, the A330-900neo, the airline’s next-generation entertainment system is also taking flight – featuring the next step in the evolution of its new wireless IFE system. Featuring a rich, personalized entertainment similar to experiences at home or on mobile devices – the new system includes thoughtful touches that begin the moment you take your seat.

Here are five things to look forward to on the next-generation system: 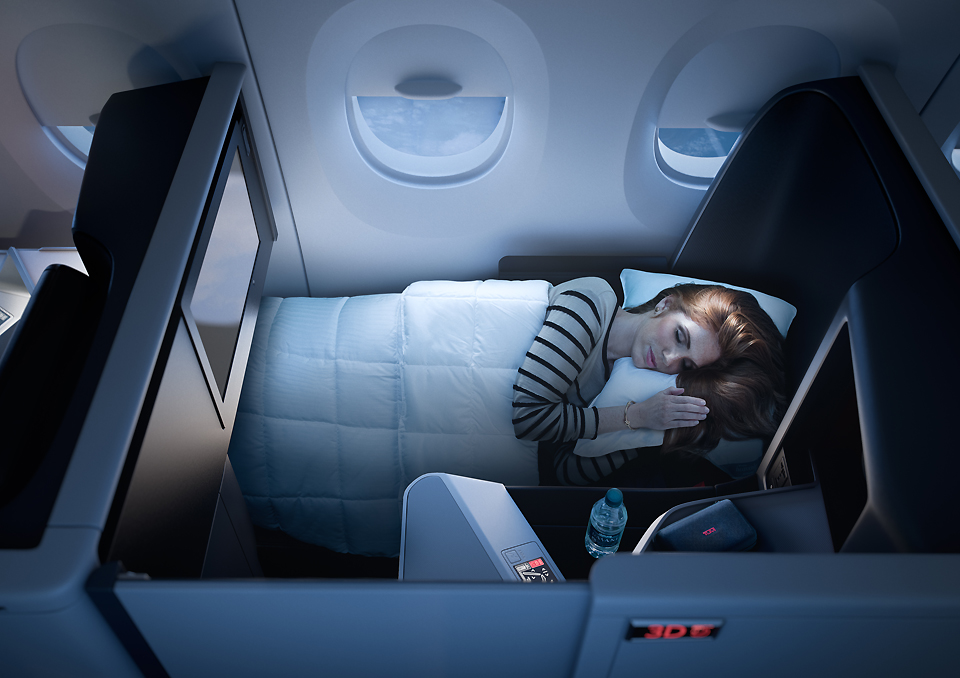 This next-generation IFE system will complement other recent investments by the airline, from refreshed amenity kits for all cabins and a fully revamped international main cabin experience launching later this year. In the past several years, the airline has made significant enhancements to the Main Cabin experience including free Main Cabin meals on select domestic coast-to-coast routes, free mobile messaging, free in-flight entertainment, upgraded Main Cabin snacks, the addition of sparkling wine, access to Wi-Fi on nearly all flights and refreshed Flight Fuel food-for-purchase options. Recent upgrades to the Delta One in-flight experience include the introduction of seasonally rotating, chef-designed Delta One menus with the option to pre-select first choice of entree, an Alessi-designed collection of serviceware and more.