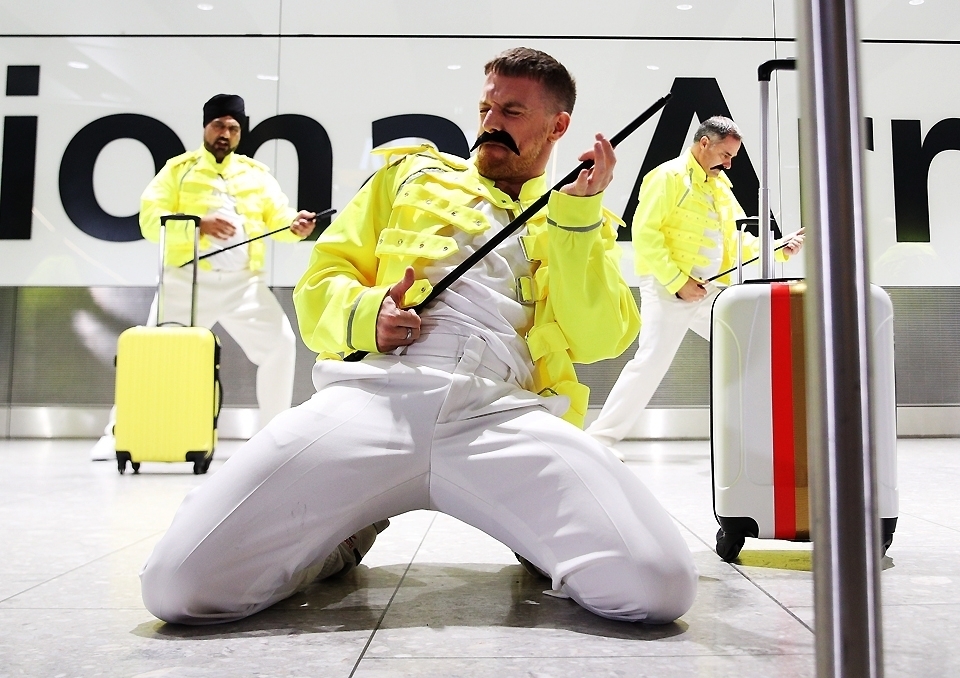 Freddie for take off!

He handled the heights of rock stardom as lead singer of Queen, but few are aware of Freddie Mercury’s days handling baggage at Heathrow Airport. Now, to celebrate Freddie For A Day which marks the rock legend’s birthday on September 5 and the upcoming release of Twentieth Century Fox and Regency Enterprises film BOHEMIAN RHAPSODY, British Airways and Heathrow will ‘escape from reality’ to pay tribute to Freddie in spectacular fashion.

Heathrow Terminal 5 arrivals will come alive in celebration of the Queen frontman, as baggage handlers perform Mercury-inspired dance moves, choreographed by Strictly Come Dancing and X Factor choreographer Lyndon Lloyd. Following weeks of rehearsals, the baggage handlers will Break Free from their routine and astonish passengers with moves inspired by the charismatic rock star, who worked at the airport nearly 50 years ago, shortly before joining Queen and packing arenas around the world.

Any travellers landing at Terminal 5 on September 5 can also look out for Queen songs on Arrivals boards, whilst Queen memorabilia will go on display in the departures area next month. To celebrate the singer’s birthday on September 5, any customer who is called Freddie, Frederick or the legend’s real name, Farrokh, who is departing from Terminal 5 will be invited along with their traveling companions to use British Airways’ First lounge, accessed through the exclusive First Wing. The celebrations, which will help raise awareness for Queen’s charity The Mercury Phoenix Trust, are in anticipation of the cinema release of BOHEMIAN RHAPSODY, a foot-stomping tribute to Queen, their music and their extraordinary lead singer.

The film traces Mercury’s meteoric rise from his unlikely beginnings and features scenes at Heathrow, where he worked whilst living in Feltham, before going from bags to riches and becoming one of the most iconic rock stars of all time. 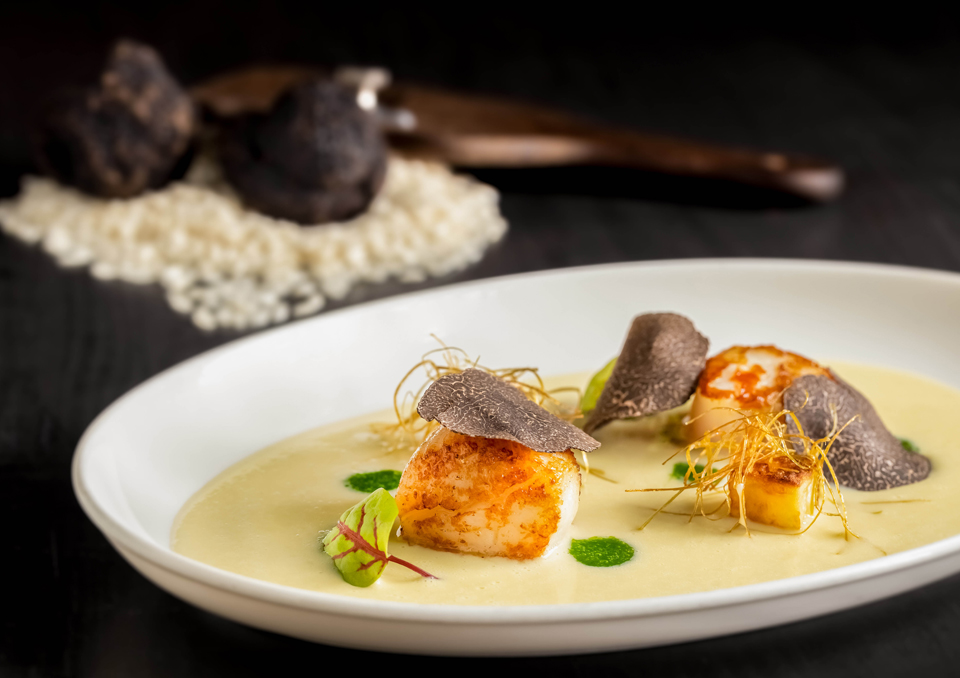 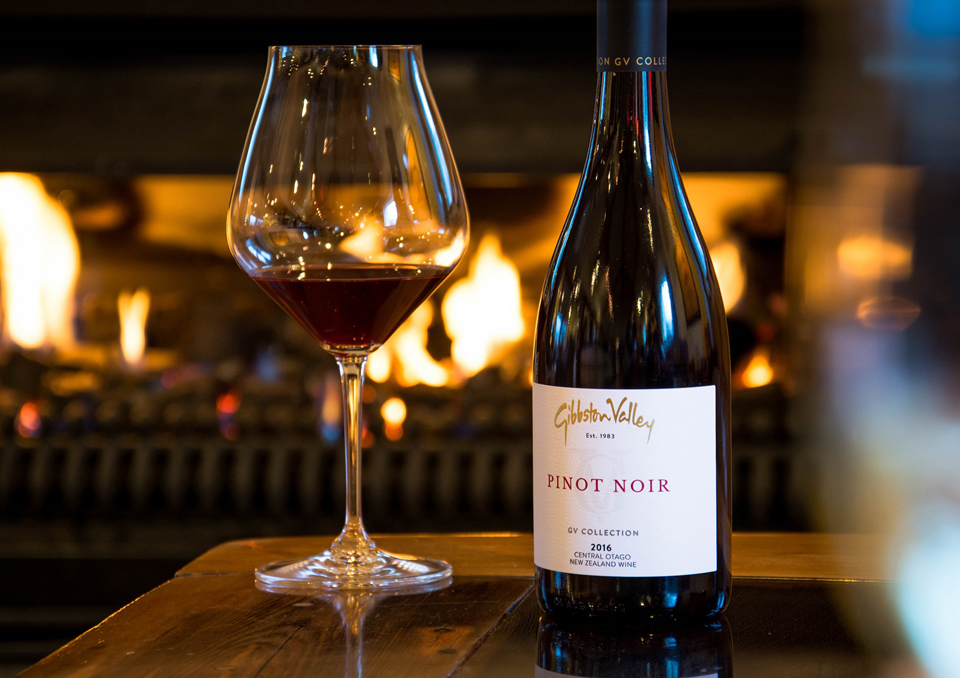 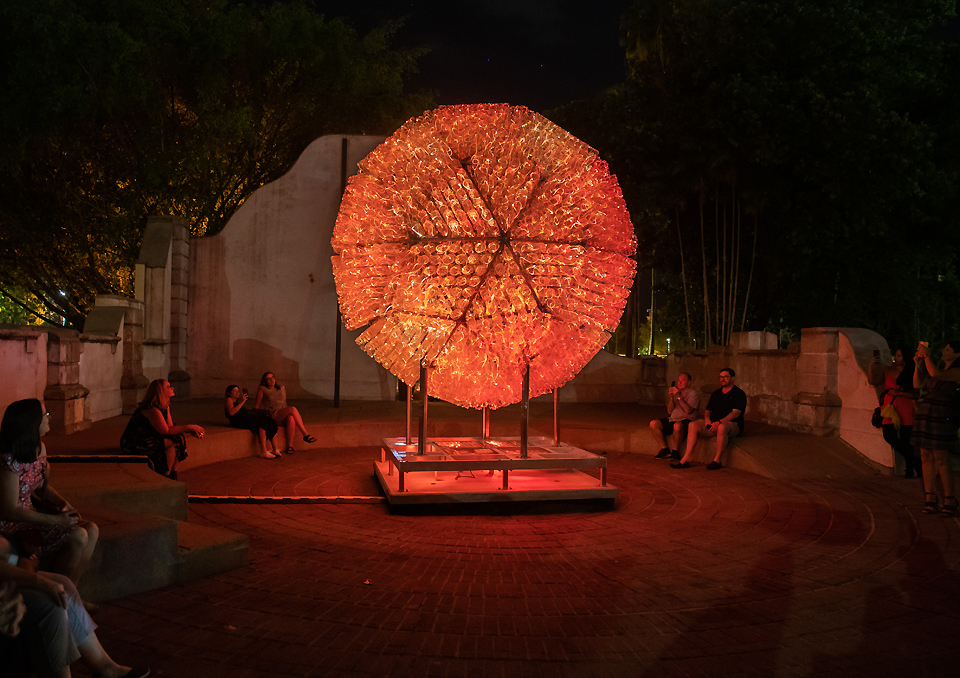 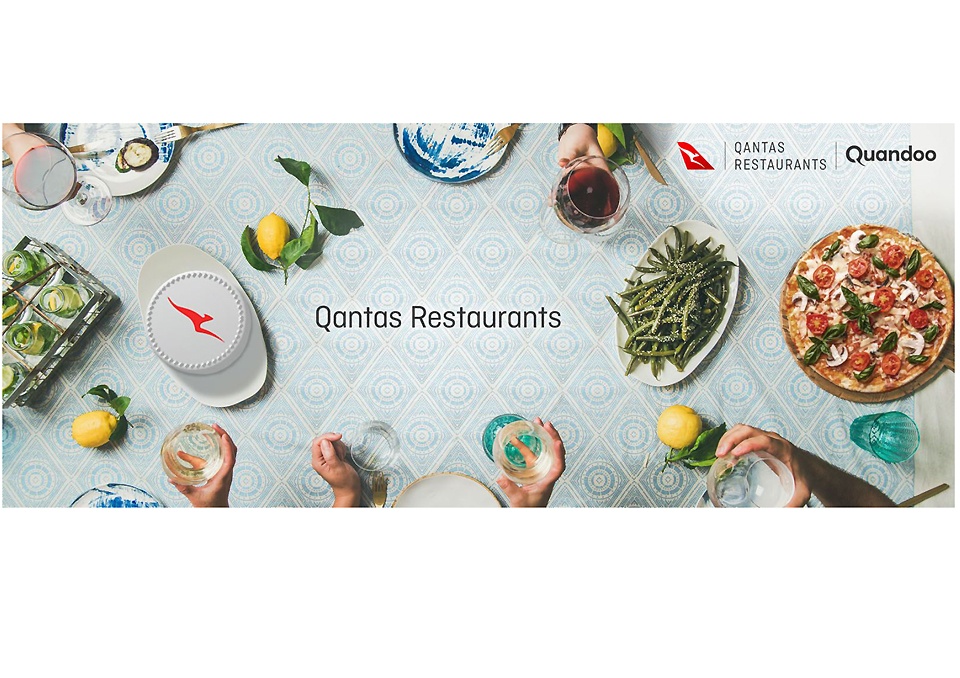 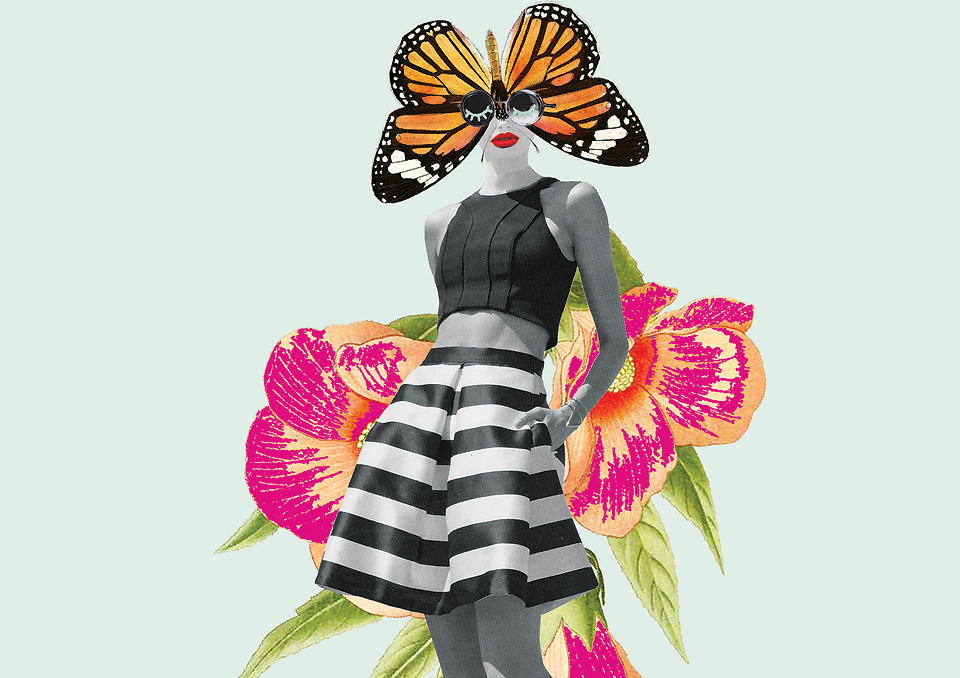