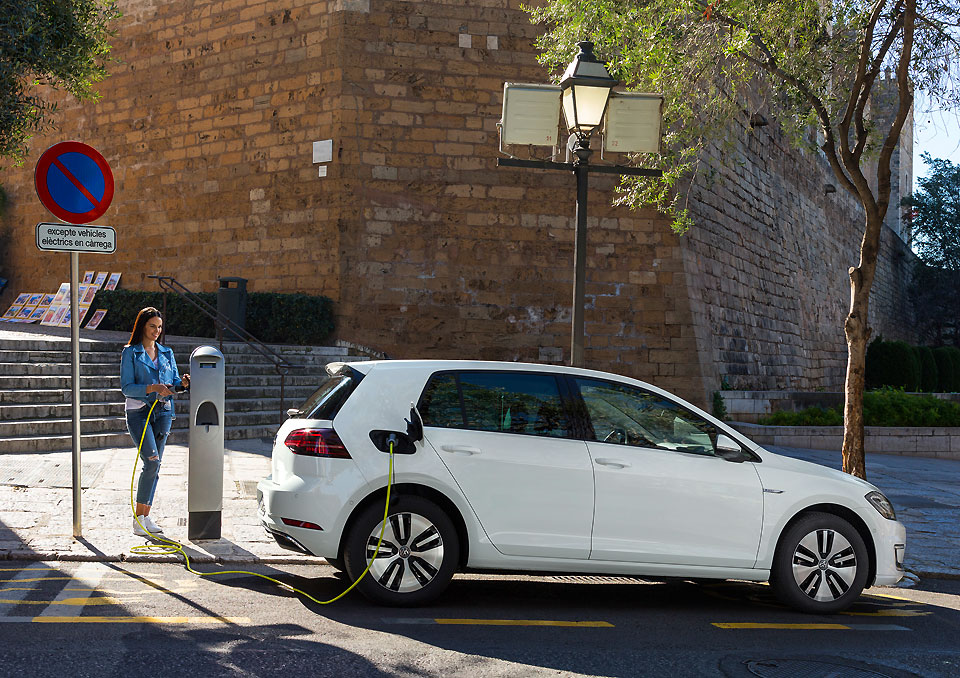 In a major sustainability and innovation joint venture, Europcar and Volkswagen New Zealand have banded with Christchurch, Wellington and Auckland Airports, to launch the Electric Day Pass (EDP) programme.

The programme allows regular business travellers who fly into any of the three cities between Monday and Friday and out on the same day, the opportunity to book an e-Golf for their day of travel, free of charge. The keys are collected at the Europcar desk and the cars are picked up from, and dropped back to, prime parking spots at all three airports. 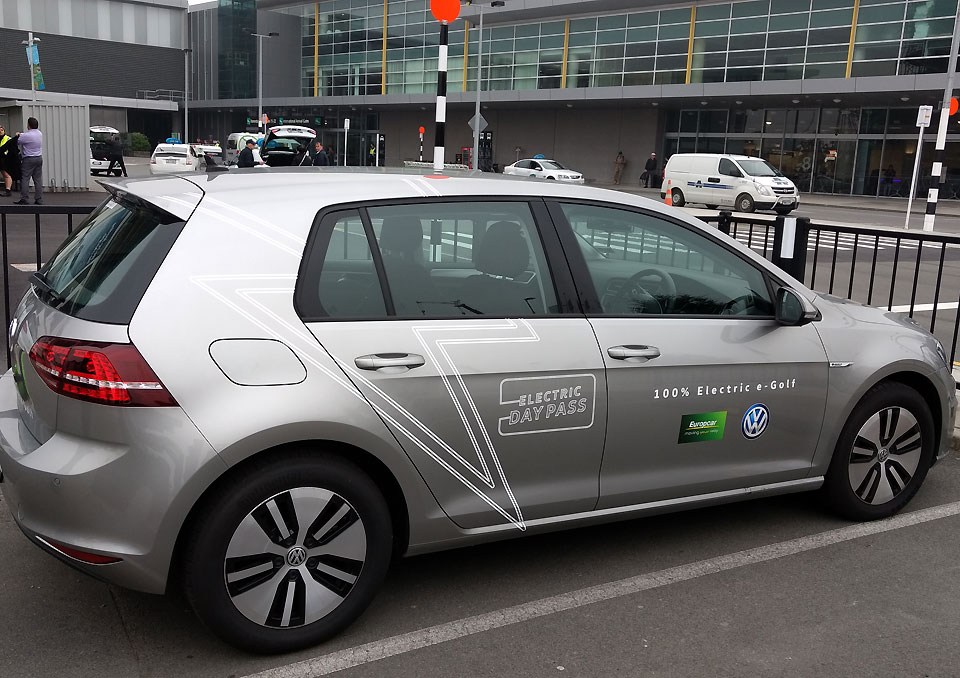 Corporates such as Icebreaker and AMP have already signed up. Stephen Jones, General Manager Europcar New Zealand says the venture is part of Europcar’s long-term strategy which recognises the future of motoring lies in sustainable outcomes for the planet and consumers.

The e-Golf was built alongside its petrol and diesel siblings and operates like any other Golf with “real driving range” of 150km (which will increase to 230km later in 2017).

About the e-Golf: Breaking with the tradition of electric cars being too expensive for the average consumer, the e-Golf zaps its way through a growing field of affordable electric vehicles. It utilises a 134-hp 100-kWh electric motor powered by a 35.8-kWh lithium-ion battery.