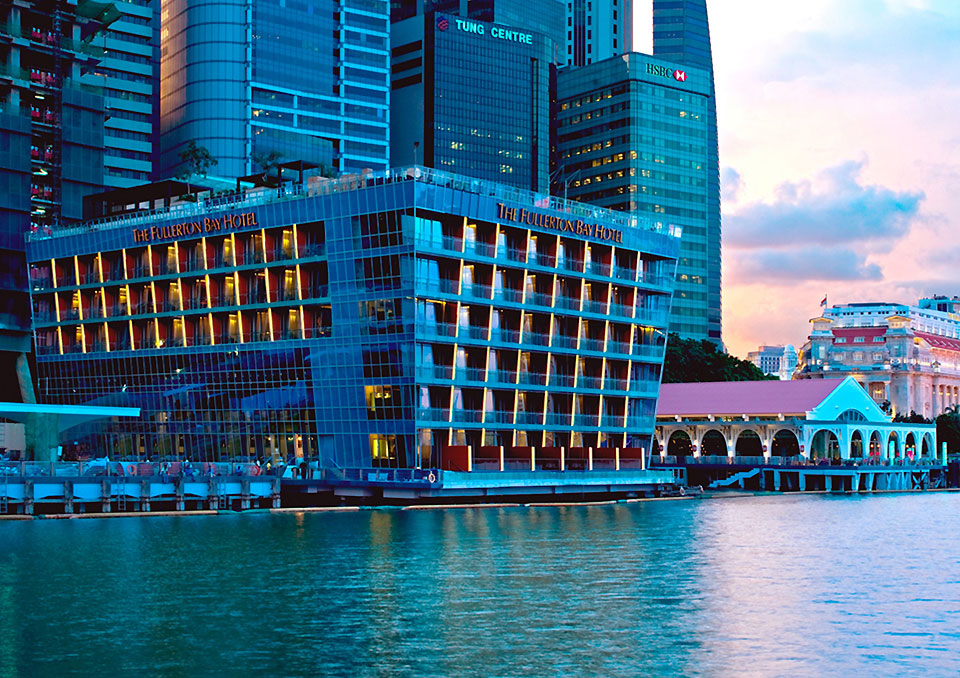 The Fullerton Hotels and Resorts’ two Singapore properties currently hold the top spots in the country’s TripAdvisor ranking. The Fullerton Bay Hotel Singapore has held pole position as the country’s top hotel since 2014. This year, the Hotel has been inducted into TripAdvisor Hall of Fame for five consecutive years of consistently high rating based on input from travellers worldwide. 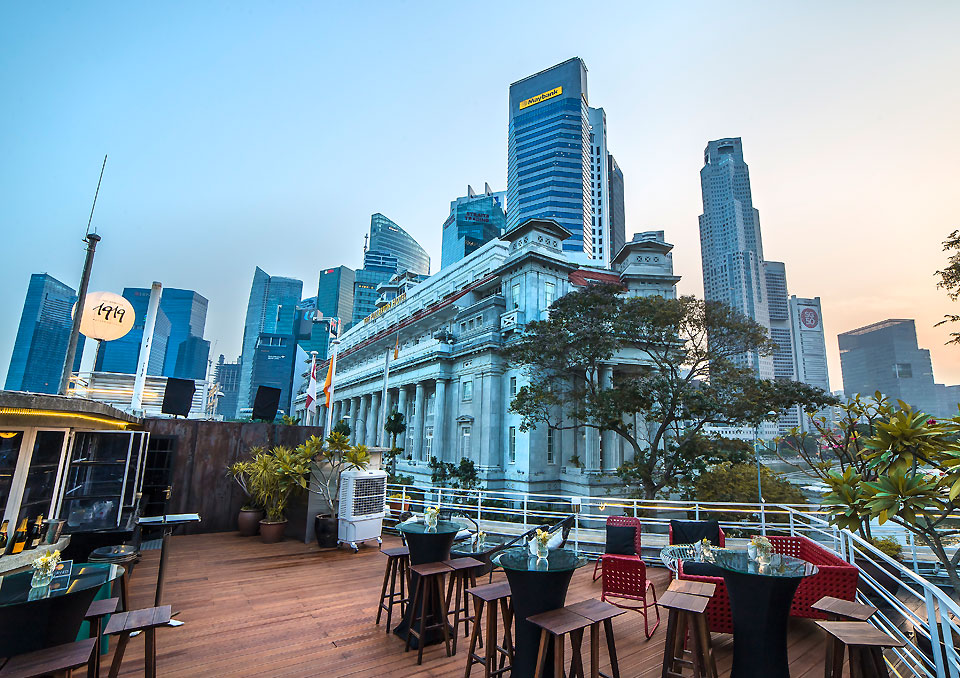 The TripAdvisor accolades add to the many awards that both hotels have garnered. In 2019, The Fullerton Hotel Singapore was awarded Smart Travel Asia’s Best Conference Hotel 2019 and listed in DestinAsian Readers’ Choice Awards for the Top 10 Hotels in Singapore. The Fullerton Bay Hotel Singapore retained its Five Star Rating by Forbes Travel Guide and was named “one of the best rooms of 2019”. 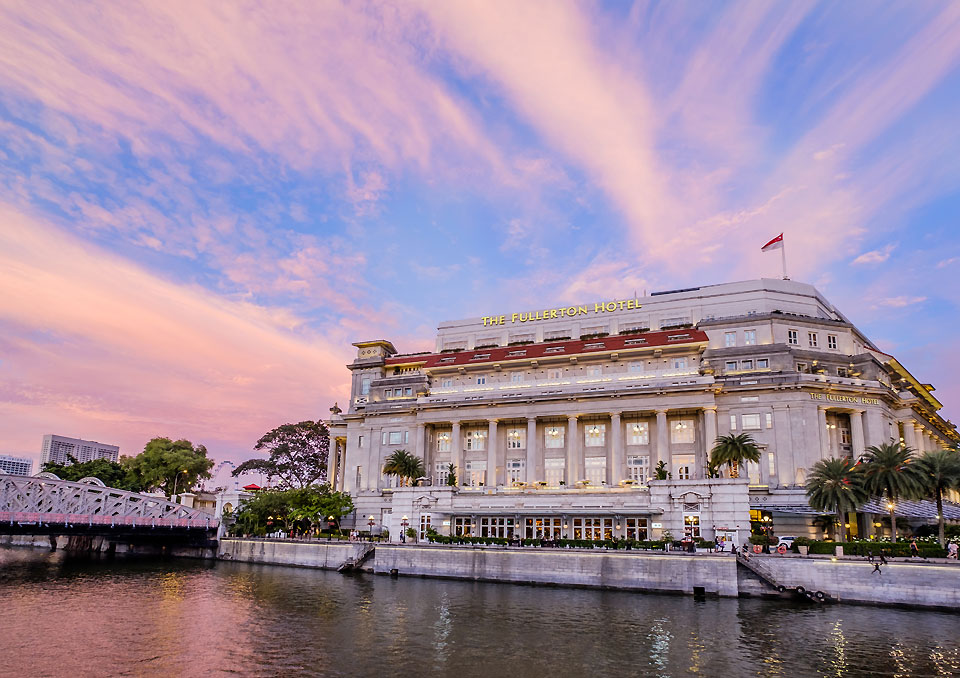