Emirates now has such a glittering catalogue of films on offer in its inflight selection that you would need take 119 trips between Auckland and Dubai to view them all.
Emirates’ daily Auckland-Dubai flight is the longest non-stop A380 service in the world and the expanded film catalogue offers over 2,000 hours of entertainment – more than any other airline.

Film fans travelling on Emirates can now look forward to even more choice as ice, Emirates’ award-winning inflight entertainment system, reaches a new milestone by offering over 1,000 movies. The films are in addition to Tv box sets and music, giving customers over 3,500 channels of on-demand entertainment.

The record film selection is available on over 80 aircraft and includes over 500 Hollywood hits and over 600 world movies to meet Emirates’ diverse and global customer base. Emirates buys content from every major movie market worldwide and offers films in 44 languages. 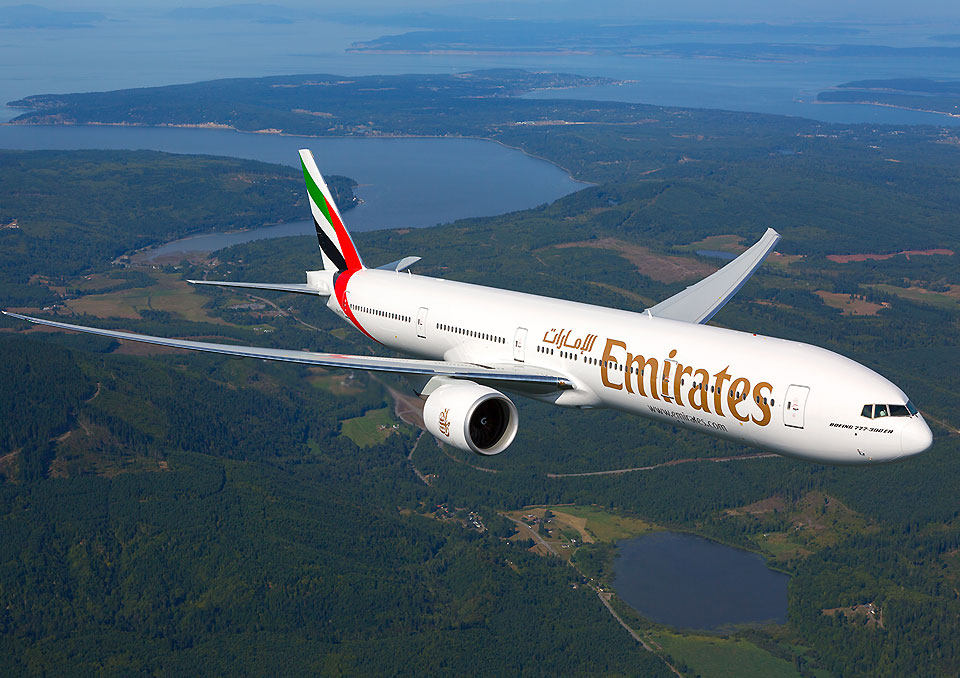 Each month over 100 movies are added to the system with movies ranging from all time classics like 1939’s The Wizard of Oz and Gone with the Wind to 2018 blockbusters Jurassic World: Fallen Kingdom and Ocean’s 8. ice also offers over 25 feature length documentaries – the most popular on board at the moment include Eric Clapton – Life in 12 bars and The Final Year about Barack Obama’s last year in office.

Last month, the airline launched its own Food and Wine Channels on ice, giving customers a behind-the-scenes look at how it creates its onboard menus and works with its global partners.
Emirates ensures its youngest customers are catered for with a large selection of children’s movies and Tv channels. In addition to over 75 Disney, Marvel and children’s movies there are also over 50 Tv channels, including Cartoon Network, Nickelodeon, CBeebies and the Disney Channel.

Over 170 aircraft are equipped with live Tv capability featuring sports events including the Champions League, NBA and most recently golf’s Ryder Cup, as well as news channels from CNN, BBC World, Al Arabiya and NHK. Wi-Fi is available on over 99% of the Emirates fleet and customers across all cabins can enjoy 20MB of free data.
Emirates most recently won its second consecutive Best Entertainment award at last week’s APEX 2019 Global Passenger Choice Award.

· Lawrence of Arabia is the longest movie on board and runs for three hours and 47 minutes
· Disney classic Dumbo is the shortest movie running for one hour four minutes and can be completed on the world’s shortest A380 flight, from Dubai to Kuwait
· The oldest movie on board is The Wizard of Oz from 1939
· 132 movies on ice are new releases from 2018

· 64 movies come with Audio Description and 127 movies come with Closed Captions
· There are six anime movies on board which run longer than a flight from Dubai to Tokyo
· It takes 83 hours and 42 minutes to watch all 50 Disney movies on ice – its takes a shorter time to fly Emirates from Dubai to all six Disney resorts in California, Orlando, Hong Kong, Paris, Tokyo and Shanghai
· ice offers movies in 44 languages including over 200 movies from Bollywood and the Indian subcontinent, as well as 117 movies from the Middle East and over 40 from China.