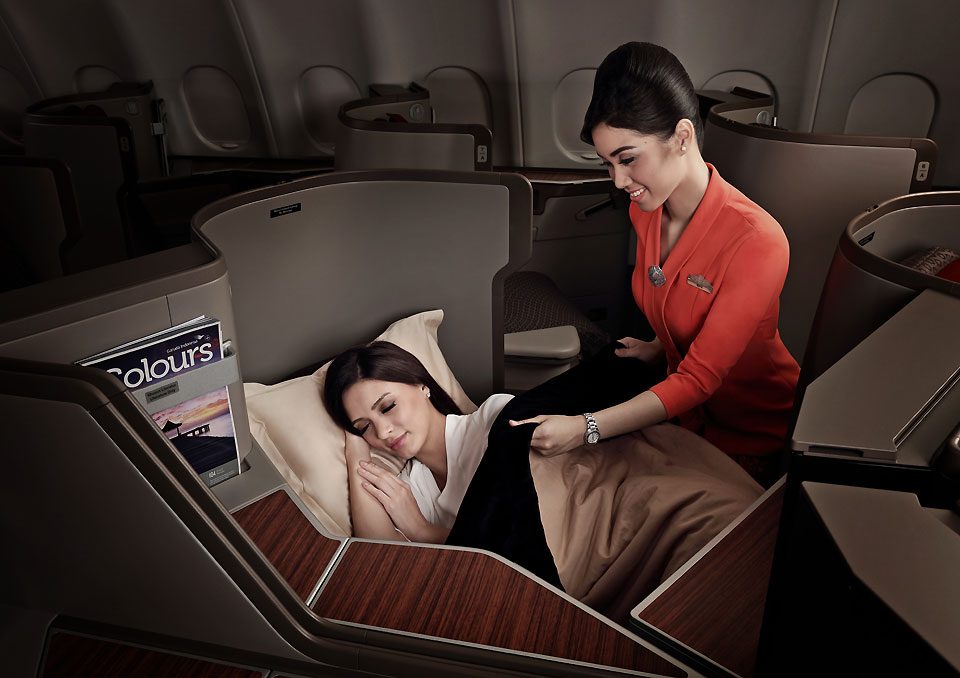 Being awarded “The World’s Best Cabin Crew 2017” is an honour for all of Garuda’s dedicated employees – and in particular to the cabin staff, who have committed themselves wholeheartedly to the development of Garuda Indonesia and have embraced the challenge together to achieve a level of “Service of Excellence”. The award will serve as further inspiration for Garuda and its employees to remain committed and improve even further, while it will also mark another milestone as a firm recognition of the sustained development. 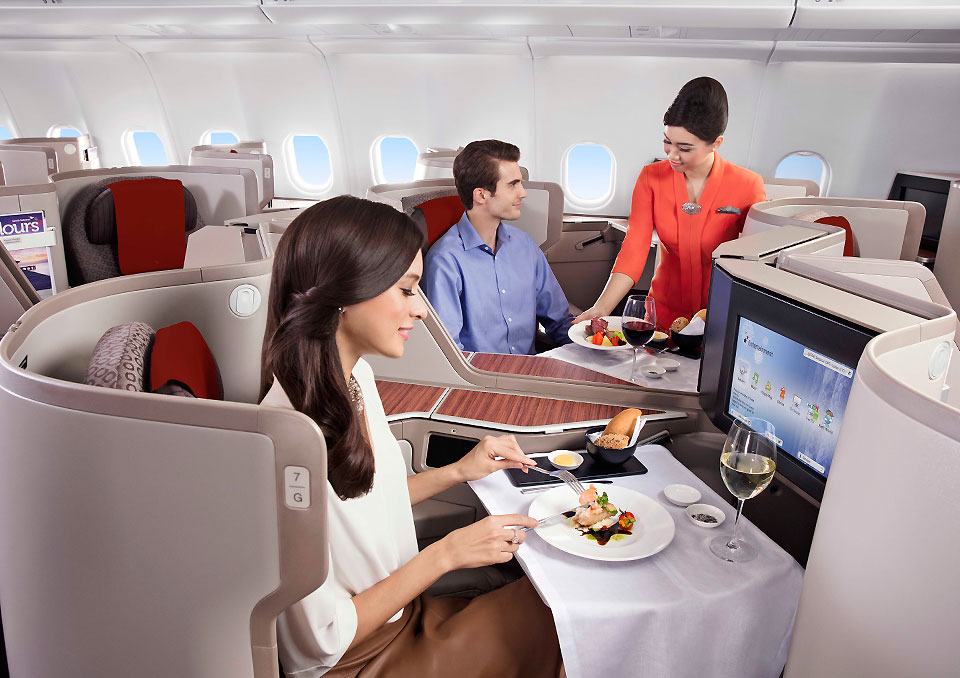 The recognition of Garuda Indonesia as “The World’s Best Cabin Crew 2017” is based on the assessment through the “Customer Satisfaction Survey” conducted by Skytrax globally involving more than 18 million passengers. The survey was conducted on more than 245 international airlines, and is held annually by measuring 41 major aspects related to products and services provided by airlines. 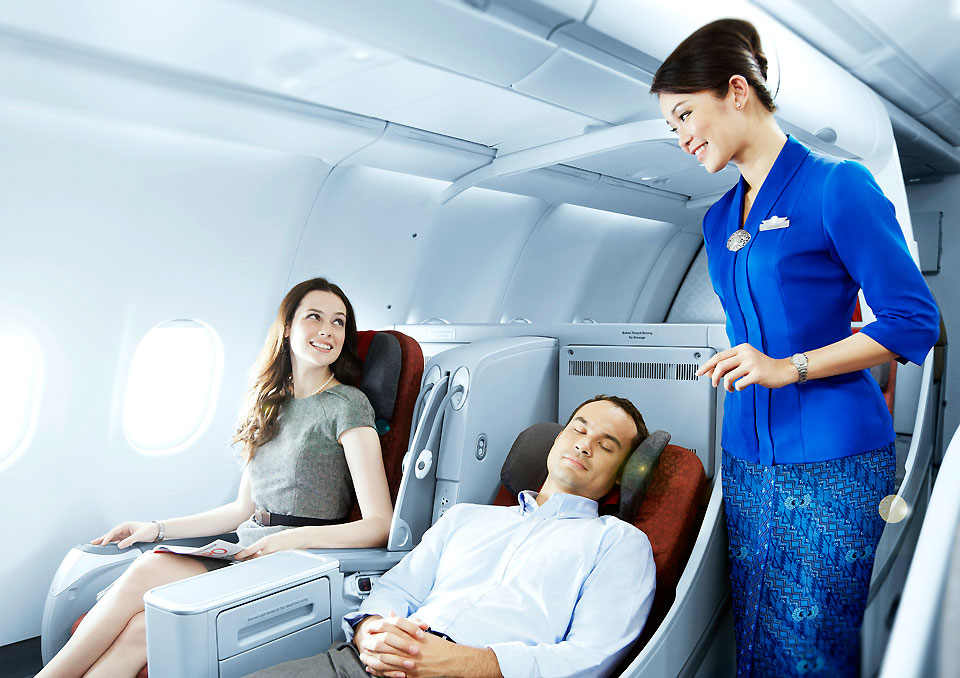 In line with the company’s strategy through the “5 Quick Wins Priority”, Garuda Indonesia is focussed on service enhancement programs. Through a distinctive service concept Garuda Indonesia Experience which highlights Indonesia’s warm hospitality and rich diverse culture, combined with digital platform enhancement, Garuda Indonesia will be continue its development path in the future. 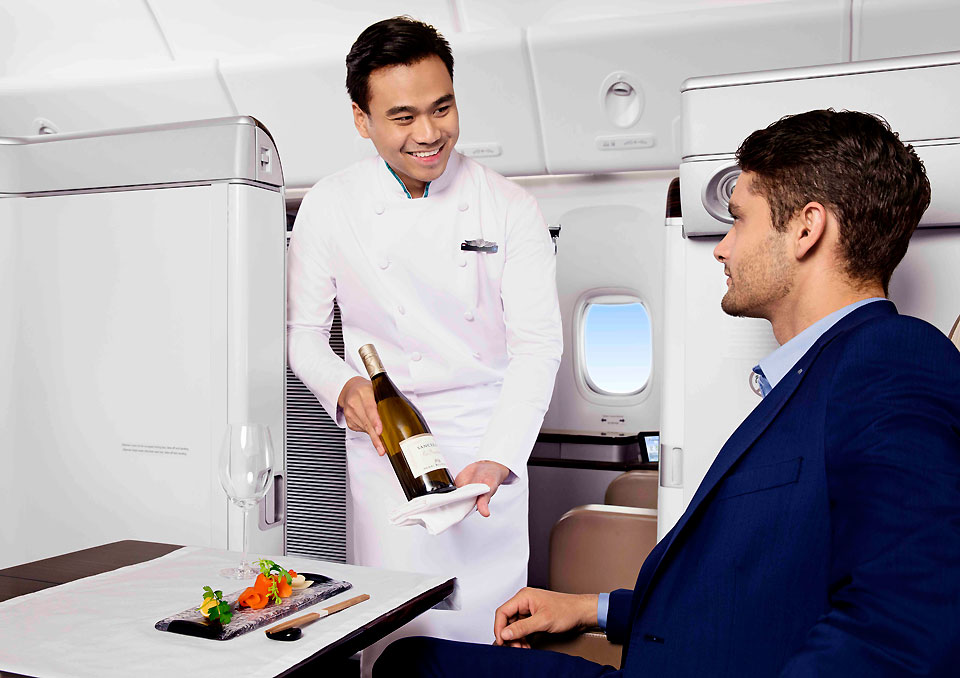 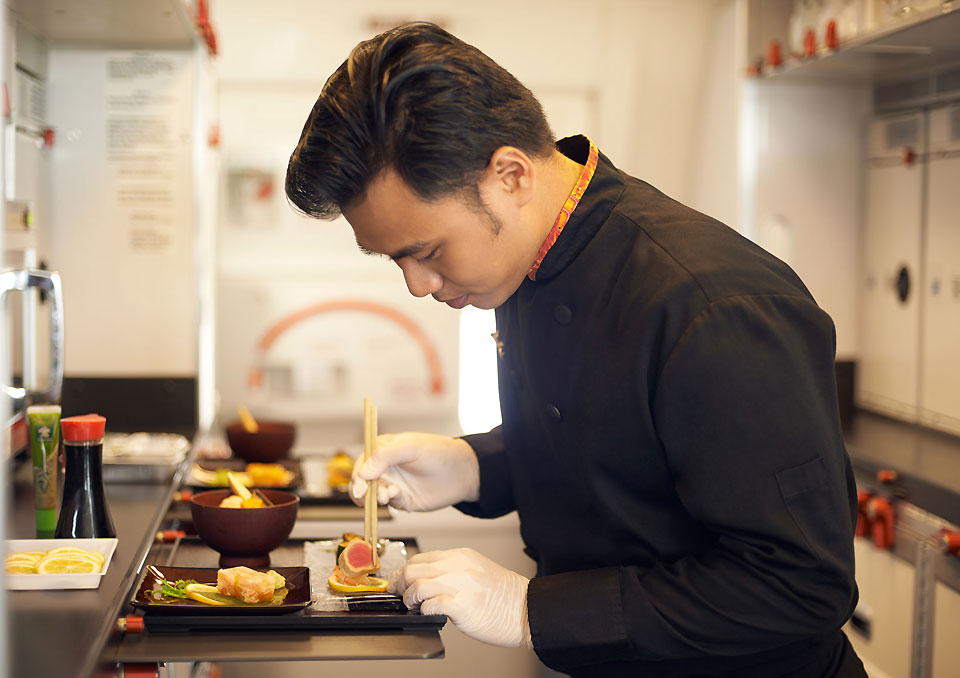