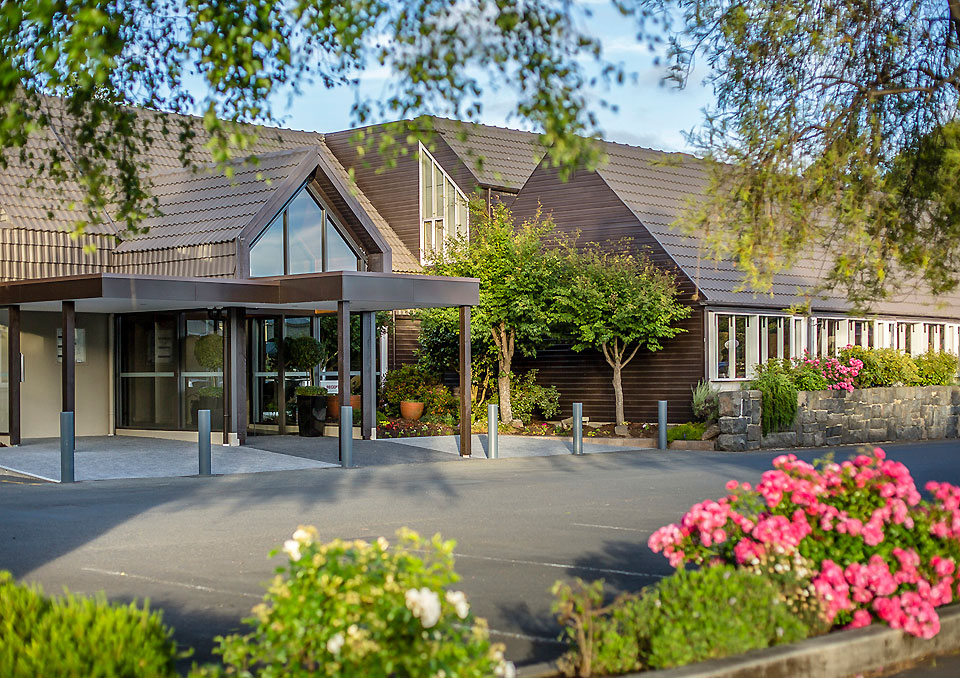 Heritage Dunedin Leisure Lodge has officially joined the Heritage Hotel Group. There’s no question that the Southern City is on a roll and the hotel is situated by the city’s beautiful Botanic Gardens, close to the CBD and in walking distance to the Forsyth Barr Event Stadium.
Set in two acres of park-like grounds, the hotel has 76 hotel rooms, the popular McGavins Restaurant and Bar and two versatile conference facilities on site – the McGavin Room and the historic Oast House. The hotel is Qualmark four-star-rated and also offers free car parking, Sky TV and Wi-Fi.
The property which opened in 1978 was designed by award-winning southern architects, Warren and Mahoney, and is on the former site of the McGavin Brewery which brewed its last beer in 1958. 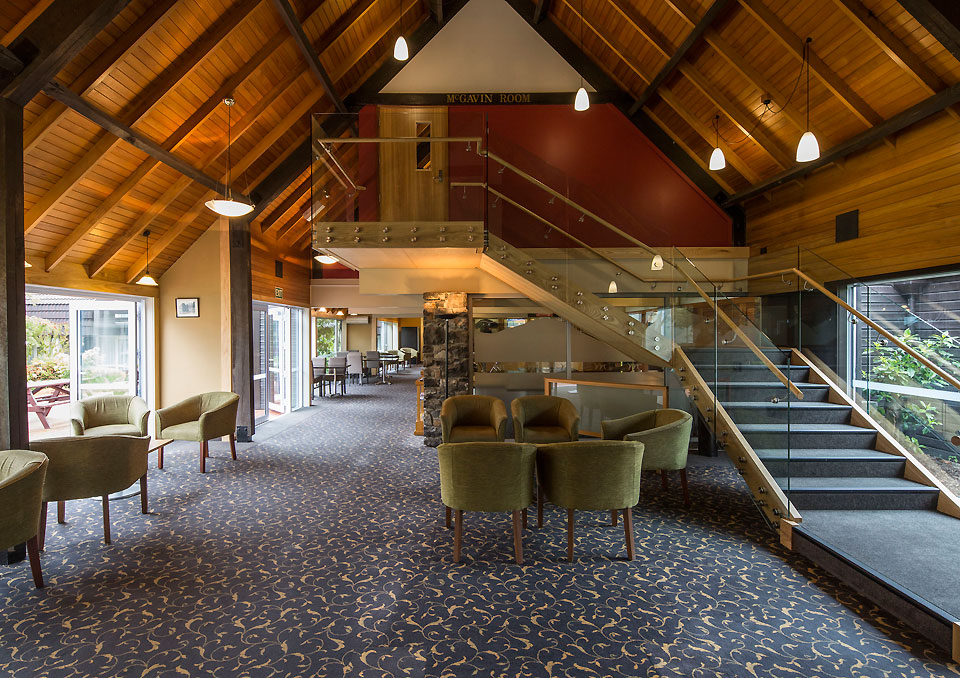 The brewery was re-located to the Speights Brewery in 1971, however to honour the rich history of the site, the stone Oast House (a former malting kiln) was redeveloped as a popular conference venue suitable for corporate meetings and weddings. 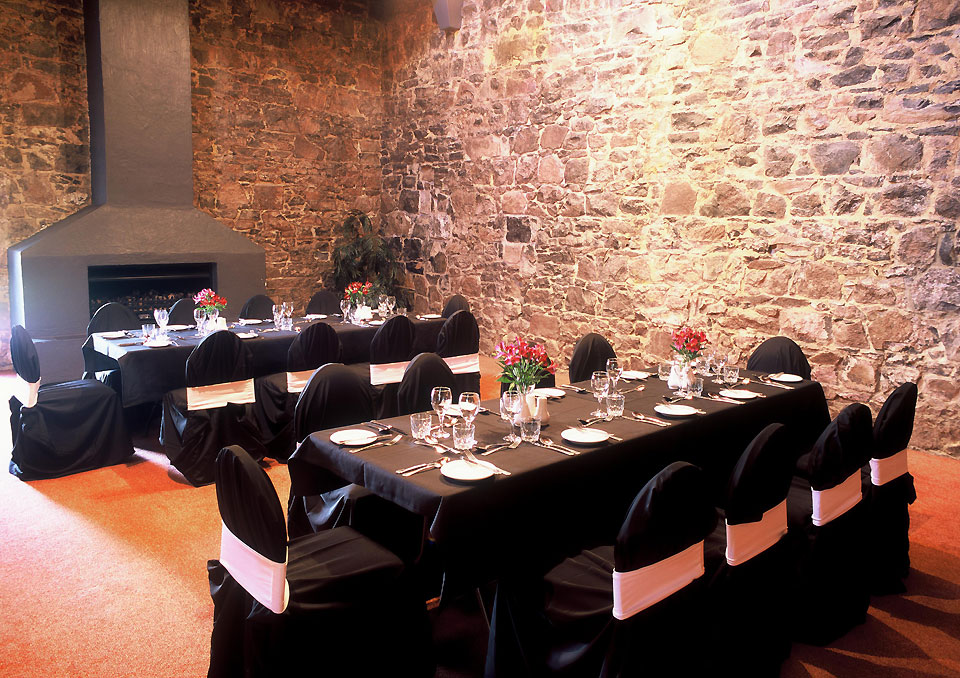 Heritage Hotels have been committed to the Otago since 1996 when the award-winning Heritage Queenstown was first opened. The group were also quick to recognise the potential of Cromwell, and welcomed the Heritage Collection Lake Resort Cromwell in 2014. With the addition of the Heritage Dunedin Leisure Lodge, Heritage Hotels now have eight South Island properties in its portfolio. 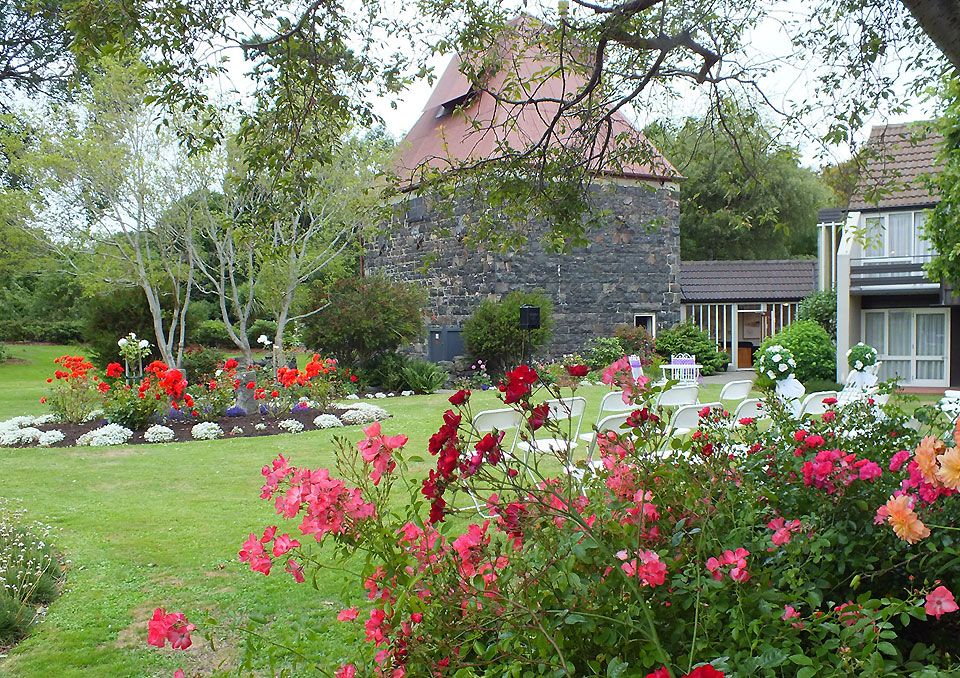