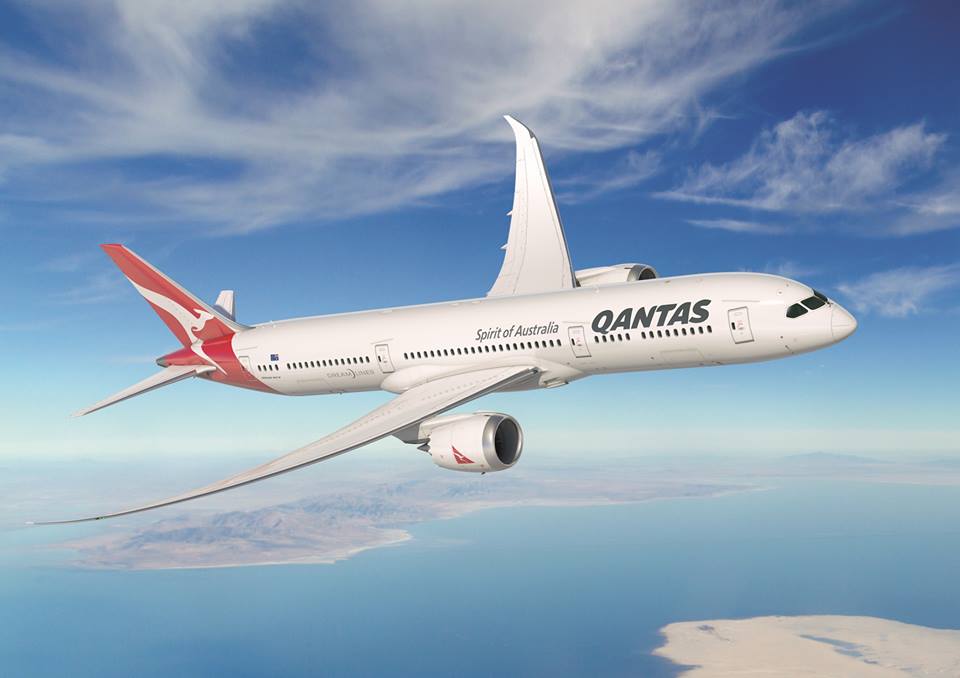 Melbourne to Los Angeles will be first Dreamliner route for Qantas 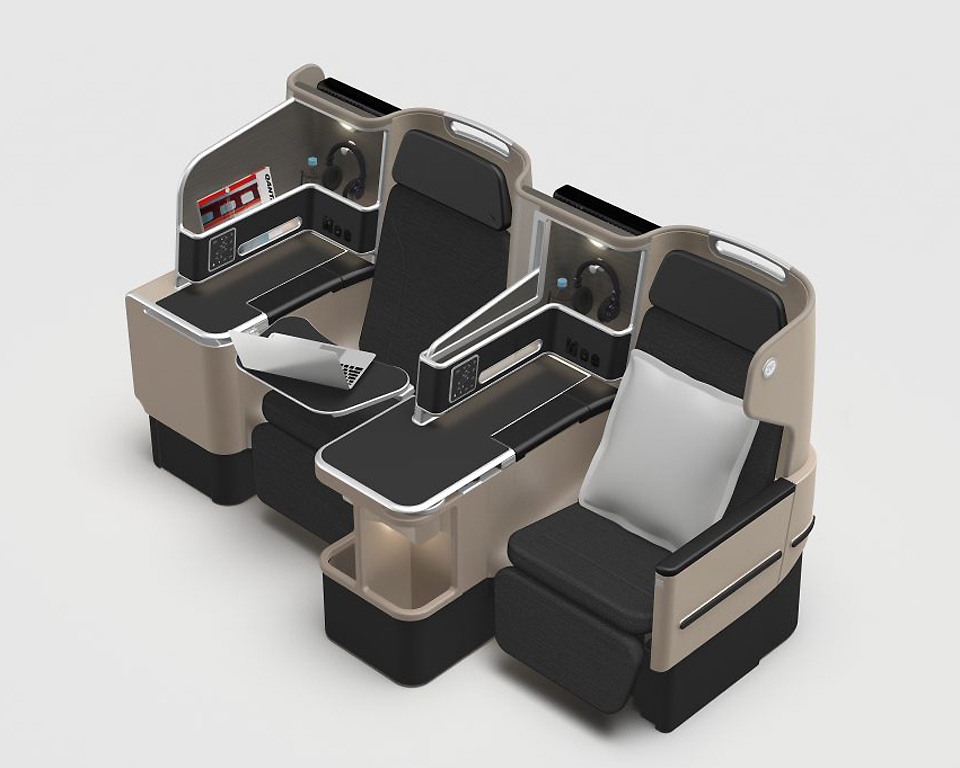 The 787-9 Melbourne-Los Angeles service will operate six days a week. This takes the total number of Qantas services on the route from nine to 13 return flights per week and will give customers the convenience of a morning or afternoon departure from Melbourne on most days. As it replaces a larger, 364-seat 747 that operates twice a week, the net capacity increase is approximately 1,400 seats in total.
Fares will be on sale from Christmas Day 2016. 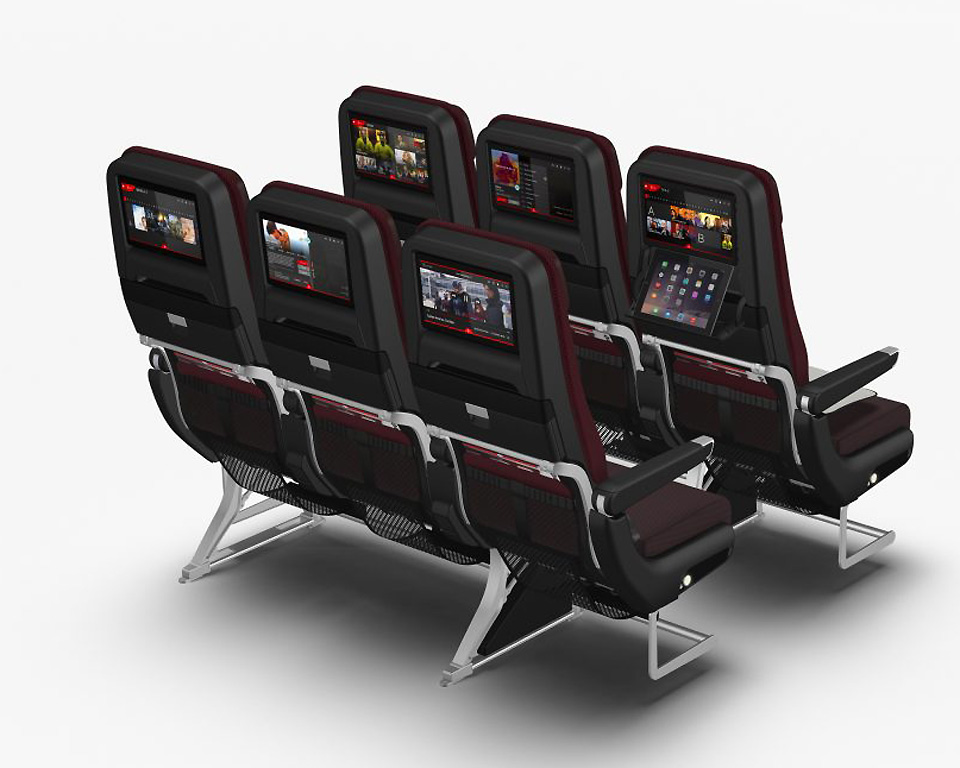 This is subject to Government and regulatory approval.