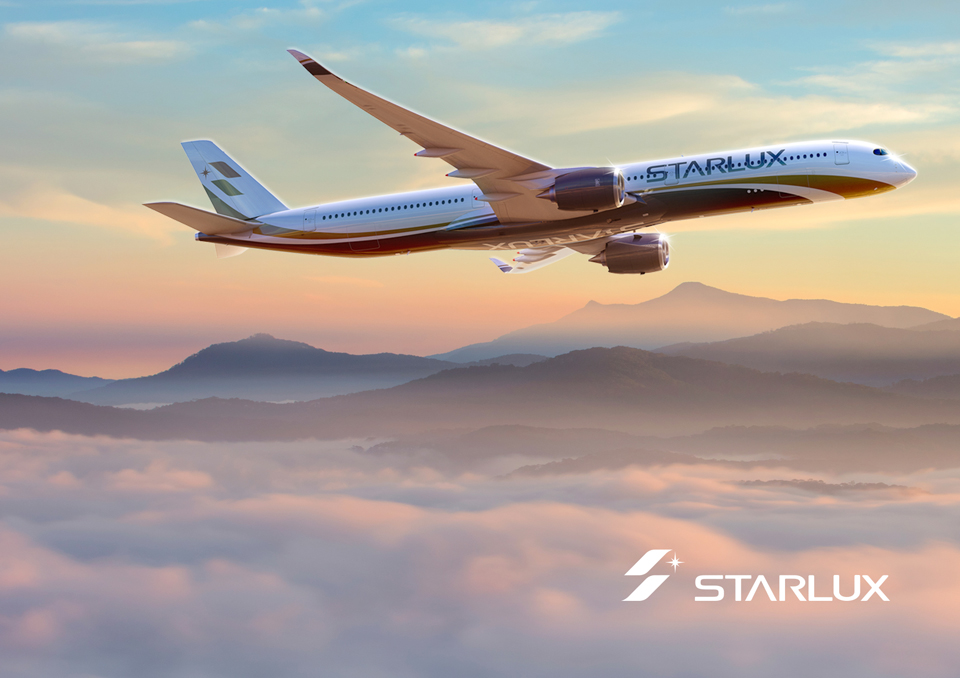 An ambitious and bold new airline start-up, Starlux Airlines, is set to take wins in 2020 stepping up competition in well competed Asia business travel market. It’s the brainchild of Chang Kuo-Wei, rumoured to be worth over 1.5 Billion and one of the wealthiest families in Taiwan. Kuo-Wei is no stranger to the airline business and was former Chairman of Taiwanese carrier – Eva Air. 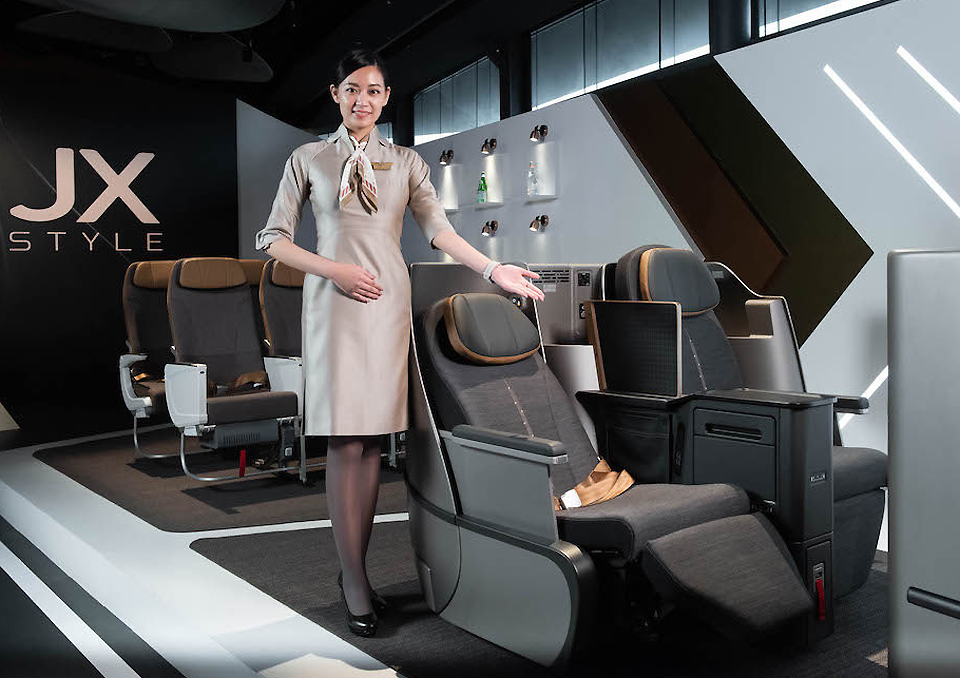 The two current player in with a stark reputation in the business travel market are China Airlines and Eva Air and Starlux is going head to head with the two established players in the market. Starlux will start operation is January 2020 with three Airbus A320-NEO jets with seven more arriving later in the year. 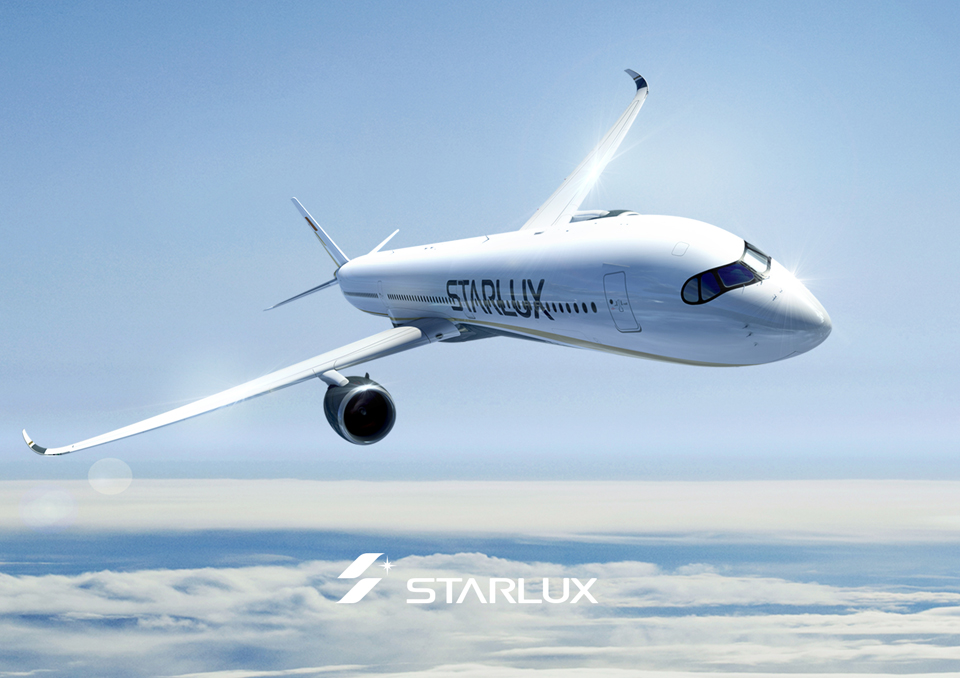 The A321neo aircraft will feature a business class cabins designed by BMW’s Designworks studio. It will be Taiwan’s first airline offering lie-flat beds on a single aisle jet in a 2-2 configuration that will convert to 82-inch long fully flat beds. 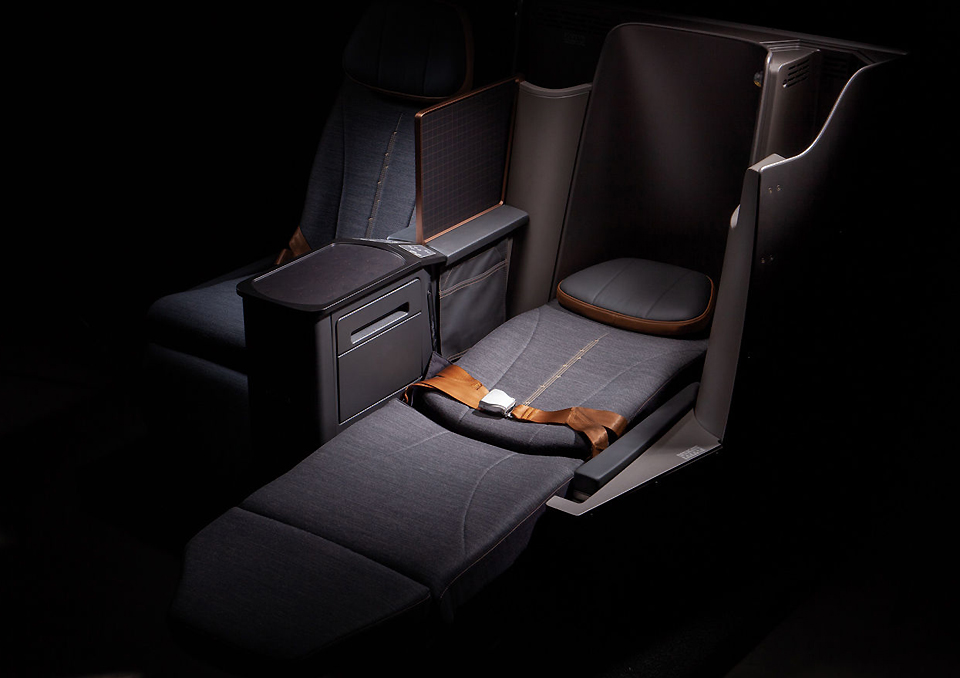 There is exclusivity in the product with BMW Designworks is styling the premium cabin in palette of classical dark grey with touches of rose gold, while the seat shells will feature BMW’s exclusive Cashmere Silver colour giving it a touch and feel of ultra opulence. 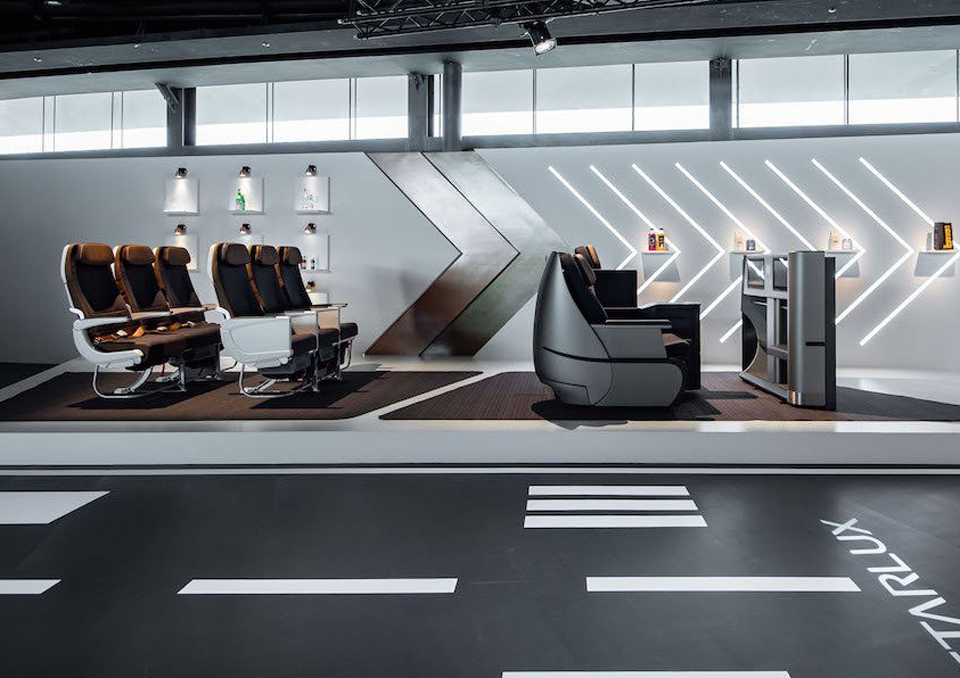 Each seat will feature a 16-inch HD inflight entertainment screen with “free basic WiFi” for all passengers. There will be 180 economy seats in a 3-3 layout with its own 10-inch SD screen, a USB port and leather headrest. 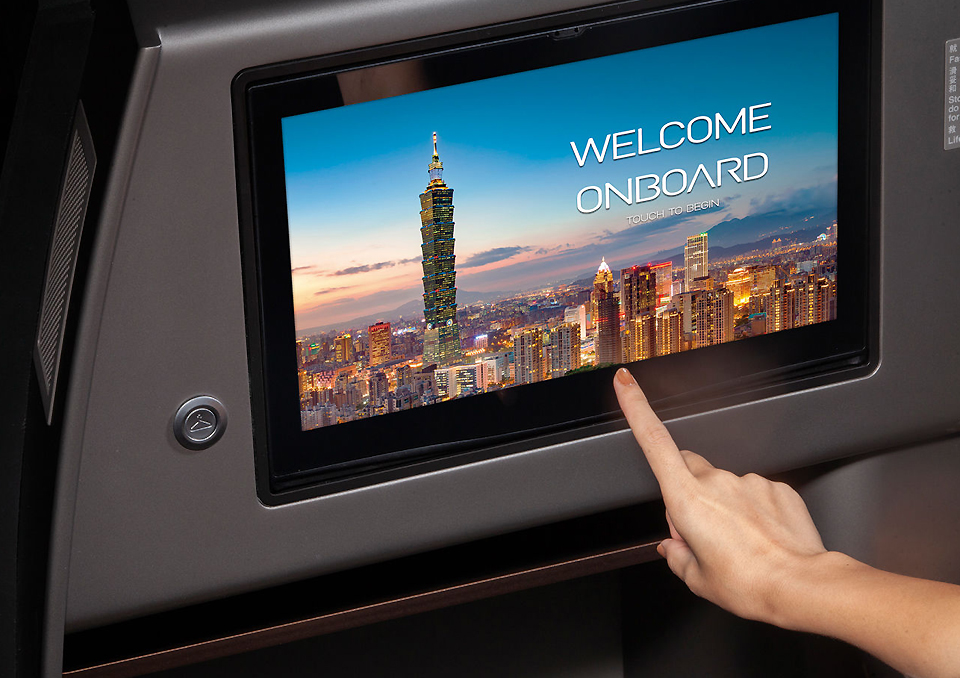 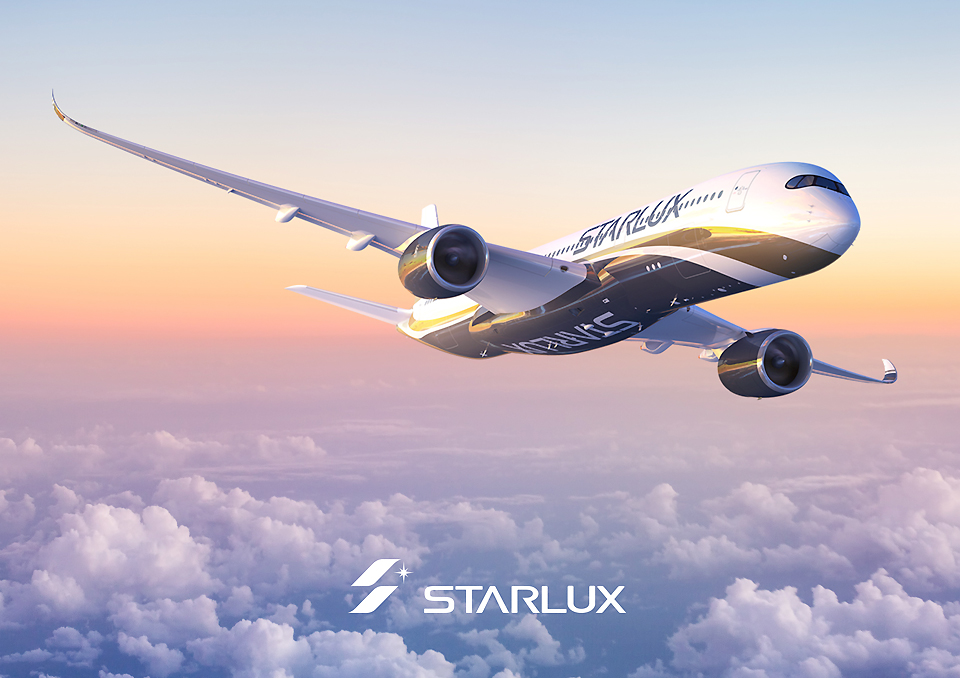 The first routes will see the airline land in Macao, Da Nang, and Penang, with other Southeast Asia destinations such as Singapore, Hong Kong, Japan and Thailand in 2020.