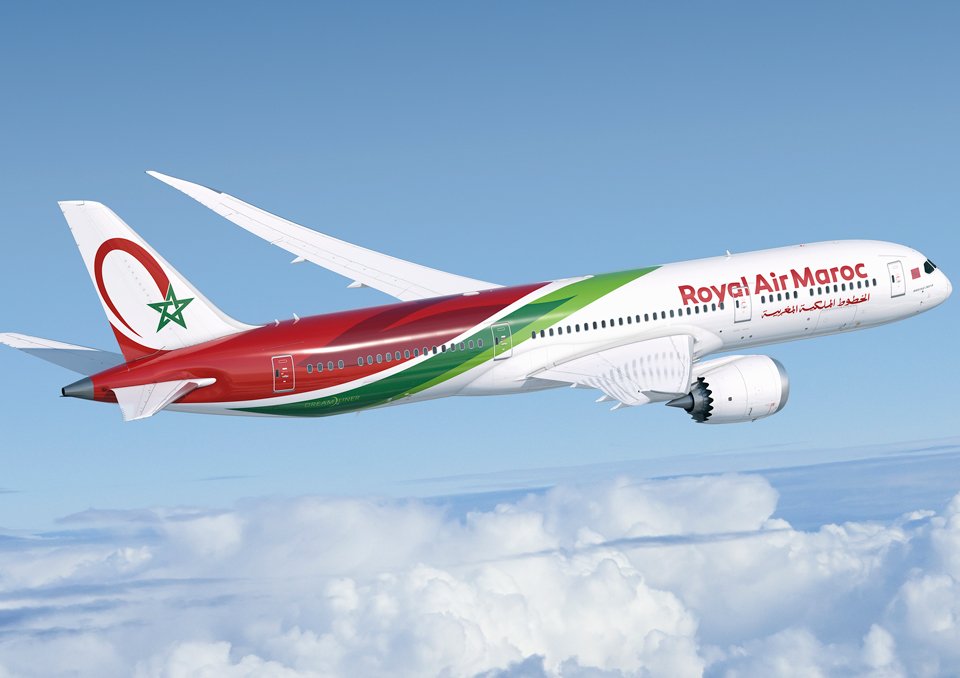 Royal Air Maroc was first announced as a oneworld member-elect in New York in December 2018, weeks before oneworld celebrated its 20th anniversary and launched a transformation of the alliance. oneworld and Royal Air Maroc will host a joining ceremony in March in Marrakesh to celebrate the airline coming on board.

Royal Air Maroc will add 39 new destinations in 23 countries to the oneworld network, offering more flights and options for the frequent flyers of the alliance’s member airlines. The national carrier of Morocco, Royal Air Maroc connects its base in Casablanca with over 100 destinations in more than 50 countries over six regions – Africa, Asia, Europe, Middle East, North America and South America. These include oneworld hubs at Amman, Doha, London Heathrow, Madrid, Miami, Moscow Domodedovo and New York John F Kennedy.

Top tier members of Safar Flyer will have access to oneworld’s network of 650 lounges worldwide, and other benefits including priority check-in and boarding.