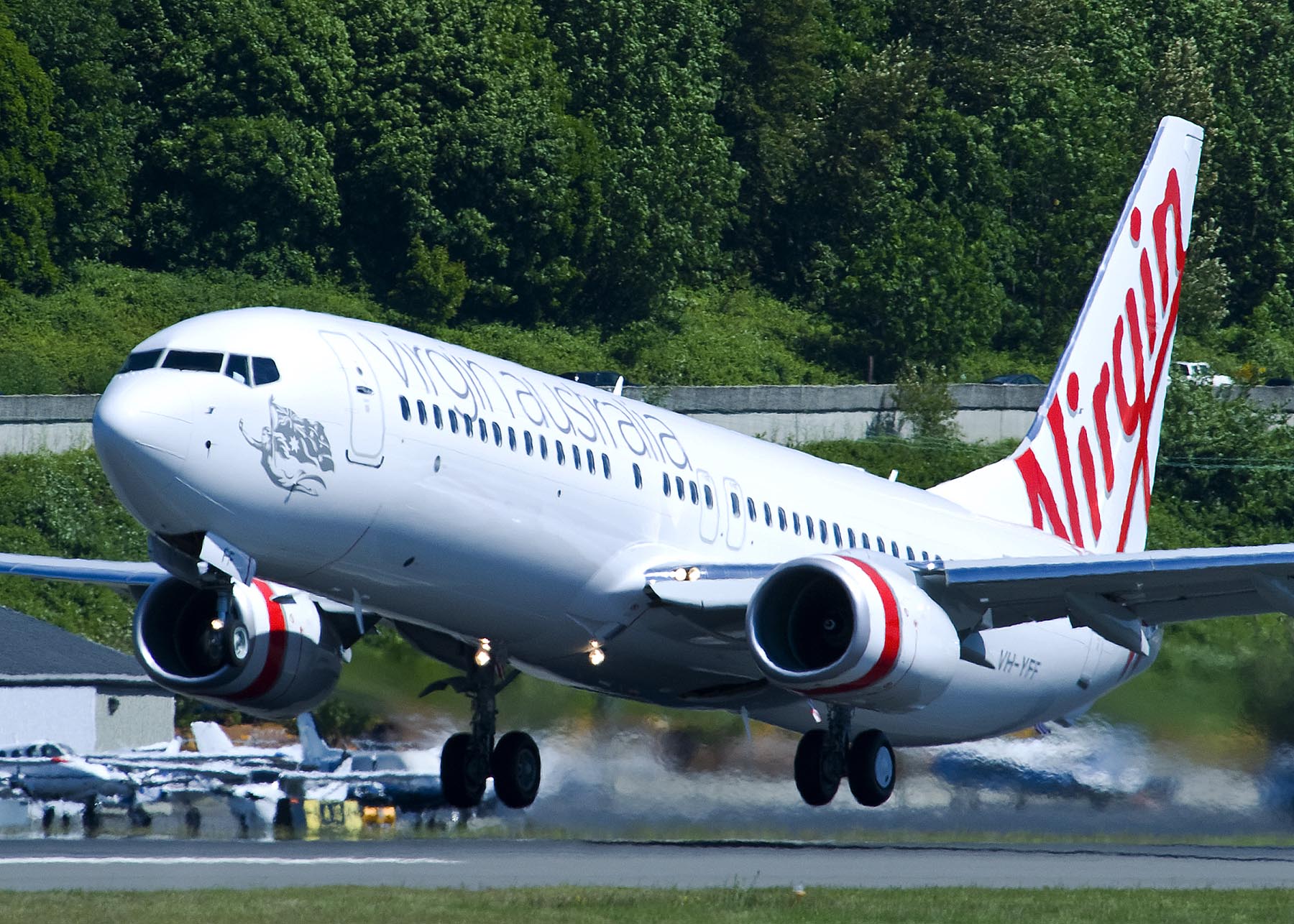 United and Virgin Australia have announced a new partnership that will enhance the travel experience between Australia and the Americas.

The partnership will add more benefits for both MileagePlus and Velocity Frequent Flyer members as well as access to more one-stop connections to cities across the United States, Australia, Mexico, the Caribbean, and South America. The agreement, which is subject to government approval, is set to roll out starting in early 2022.

Australia has always been a key part of United’s network as demonstrated by United being the only carrier to maintain passenger service between the U.S. and Australia throughout the pandemic. In addition, United offers more flights to Australia than any other U.S. carrier and now extends its presence by adding Virgin Australia Group’s comprehensive network.

United currently offers daily direct flights from San Francisco and Los Angeles to Sydney, while other services including flights from Houston and direct services to Melbourne are expected to resume later in 2022. Under this new partnership, United’s customers will now have access to top Australian destinations including Brisbane, Perth and Adelaide.

In addition to the ability to redeem and earn points/miles, eligible premier MileagePlus and Velocity members will also receive the following benefits when flying on United and Virgin Australia worldwide:

The partnership will also triple Virgin Australia’s reach into the U.S., with customers accessing United’s vast domestic and international network, connecting at United’s multiple Australian gateways. The partnership is another significant customer enhancement for the relaunched Virgin Australia, that will also see the airline resume the sale of codeshare flights at virginaustralia.com, starting with United services in early 2022, followed by the airline’s other international partners. Virgin Australia first paused the sale of codeshare flights on its website at the height of the pandemic, and today’s announcement will open a new gateway for travel between Australia and the U.S. and beyond.