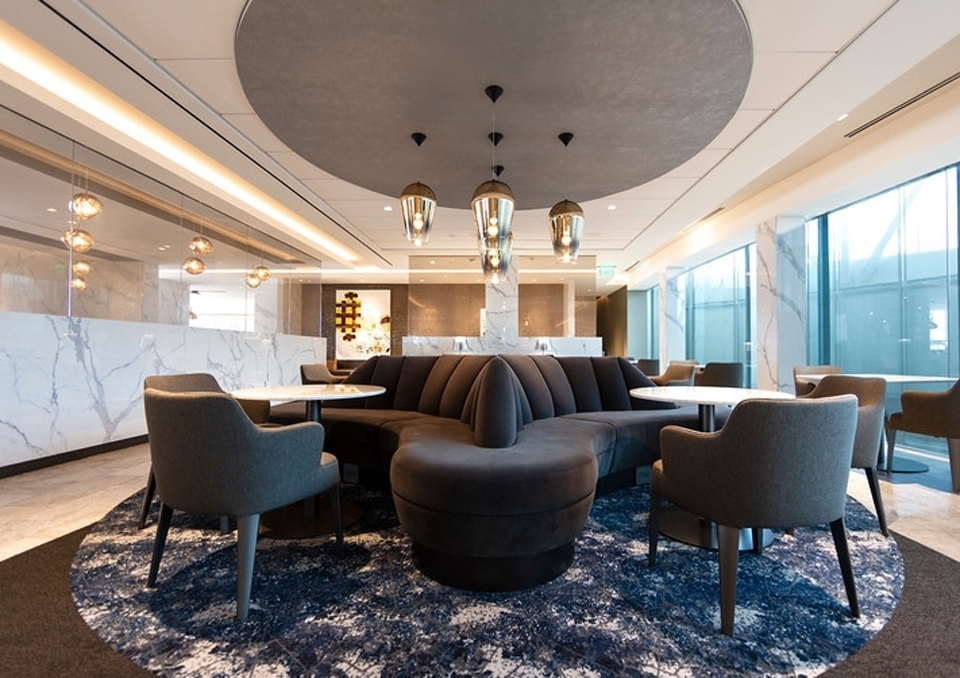 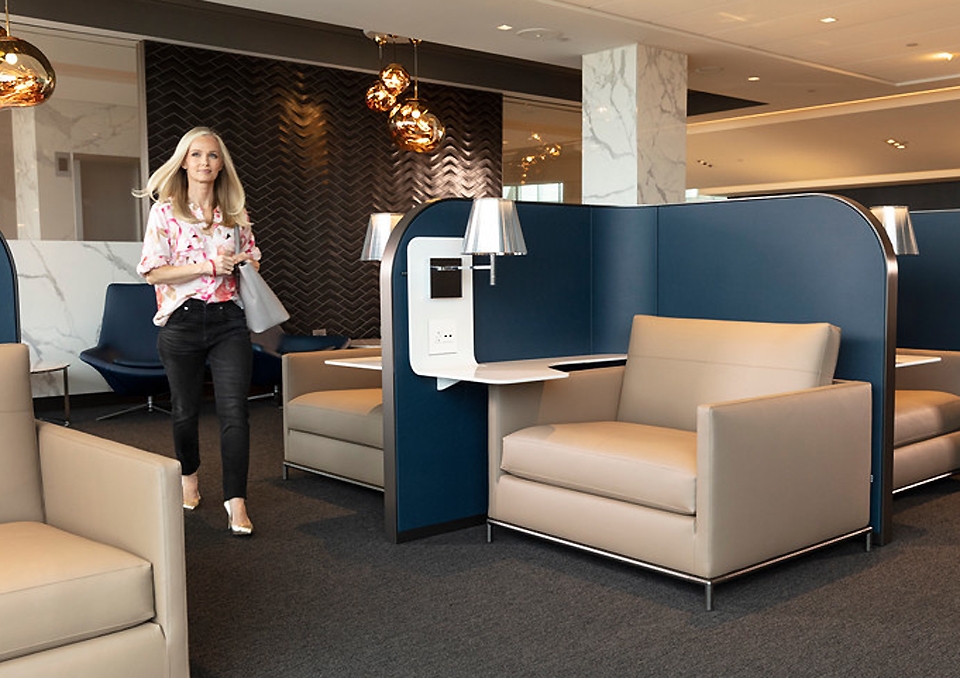 United’s latest Polaris lounge exhibits distinct flair from Houston, the culinary and cultural capital of the South. Unique artwork is featured throughout the lounge by two Houstonian artists – Shane Tolbert and Terrell James. Food highlights include a Texas breakfast skillet, Cajun andouille sausage and chicken étouffée, Argentinean roasted chimichurri chicken, tres leches bites and the United Polaris Burger, which will be on the menu at all United Polaris lounges. 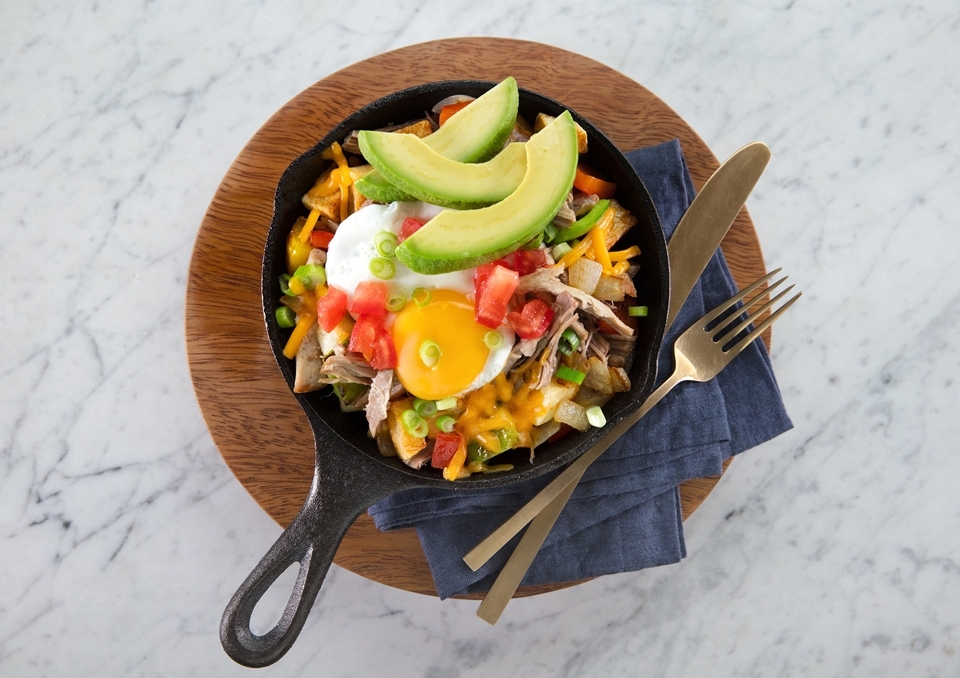 The cocktail menu includes the Caliente on the Rocks, which combines Casamigos® Tequila, orange juice and a homemade sour mix, garnished with a jalapeño for an extra kick and caipirinhas, the traditional Brazilian cocktail made from muddled lime, sugar and cachaça. The lounge also serves house-made star anise-infused vodka and oolong tea-steeped bourbon. 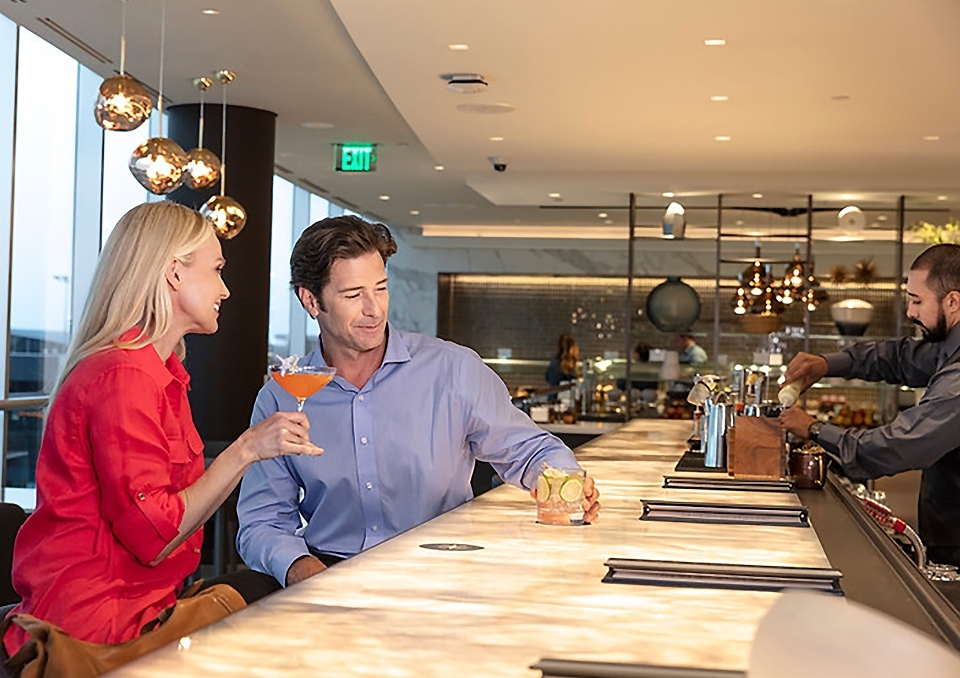 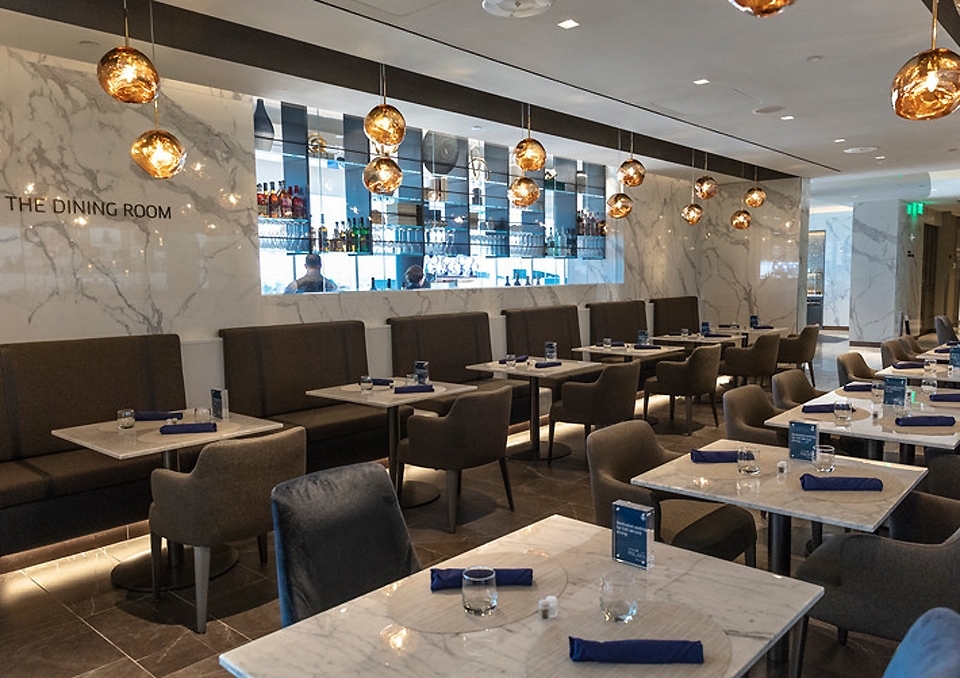 United’s Polaris Lounge in Houston is conveniently located in Terminal E, next to Gate E12. This is the most recent of several investments United has made in Houston, including the carrier’s announcement of a $1M grant to the Houston Food Bank as well as its long-term lease commitment at 609 Main in downtown Houston. 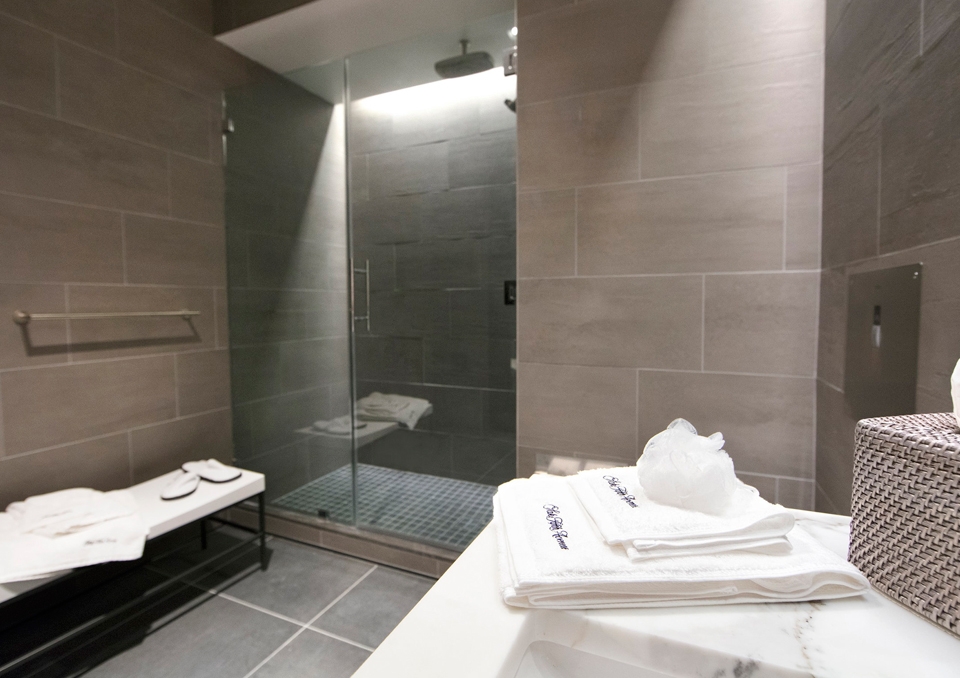