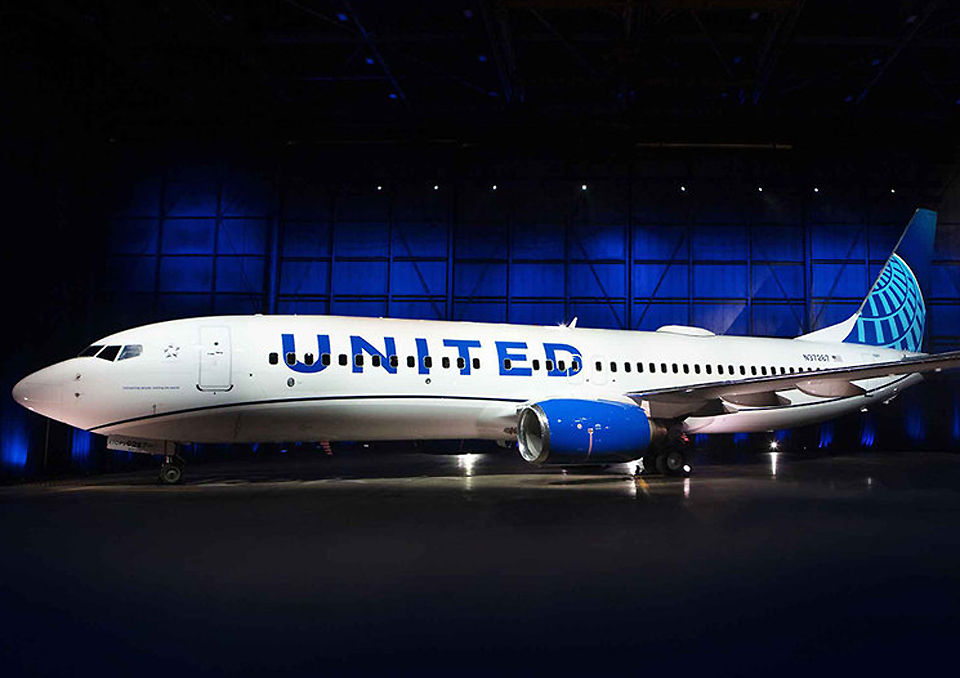 United Airlines has unveiled a modernized aircraft livery which will bring a refreshed look to its fleet. The design is a visual representation of United’s ongoing brand evolution while staying true to the history it has developed over the past 93 years of proudly serving customers around the world. The next iteration of United’s livery prominently features the color most connected to the airline’s core – blue. Three shades – Rhapsody Blue, United Blue and Sky Blue – are used throughout the design in a way that pays respect to United’s heritage while bringing a more modern energy. The airline is keeping its iconic globe logo on the aircraft tail, which represents the carrier’s expansive route network of reaching 355 destinations in nearly 60 countries. 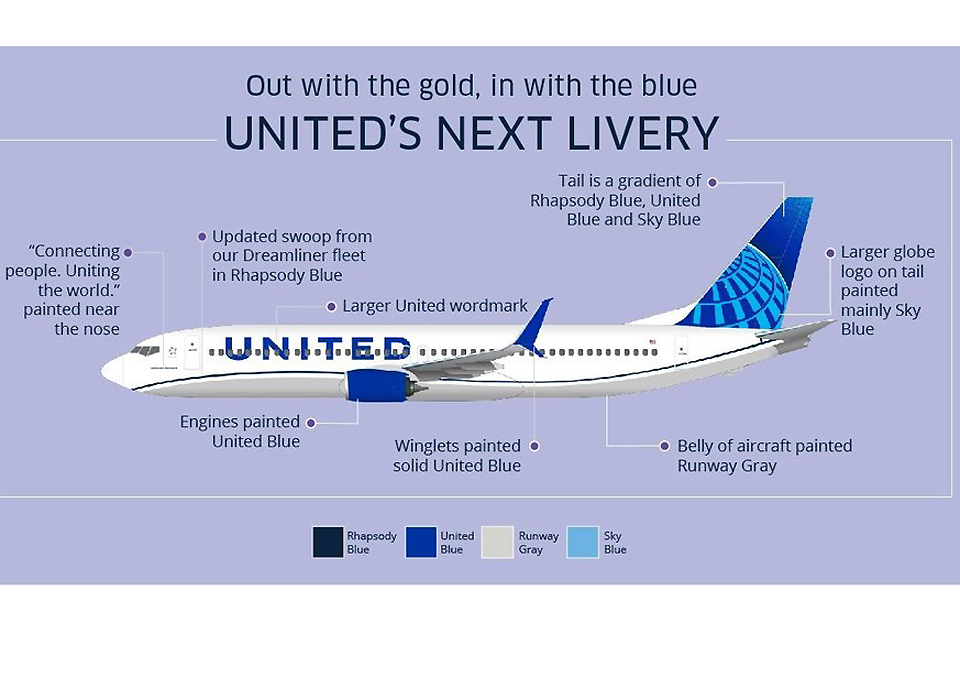 The tail will be updated with a gradient in the three shades of blue, while the logo will now appear predominantly in Sky Blue. The engines and wingtips are also being painted United Blue, and the swoop that customers and employees have expressed fondness for on United’s Dreamliner fleet will be added to all aircraft in Rhapsody Blue. United’s name will appear larger on the aircraft body and the lower half of the body will be painted Runway Gray. United’s mission of “Connecting people. Uniting the world.” will also be painted near the door of each aircraft.

The new design features core colors from United’s updated brand palette, which was introduced last year as a step toward updating the brand’s visual identity. Blue continues to be the airline’s primary color, with various tones creating more depth and reflecting the colors customers and employees see when they look out the plane window at the sky. The airline’s new color palette also includes shades of purple, which is most recognizable as the color of the new United Premium Plus seats are being added to the fleet. When combined, the purple and blue tones create a soothing environment and a more relaxed travel experience. In updating its colors, United is reducing the use of gold, which was added to the brand palette almost 30 years ago. United’s new color palette can also be seen in the accent colors of the new uniforms that are being created for more than 70,000 front-line employees.

On average, United aircraft receive new paint jobs every seven years. The first aircraft painted with the new design is a Boeing 737-800, which will be joined by a mix of narrowbody, widebody and regional aircraft with the updated livery throughout the year. 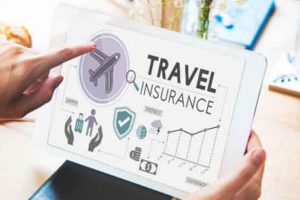