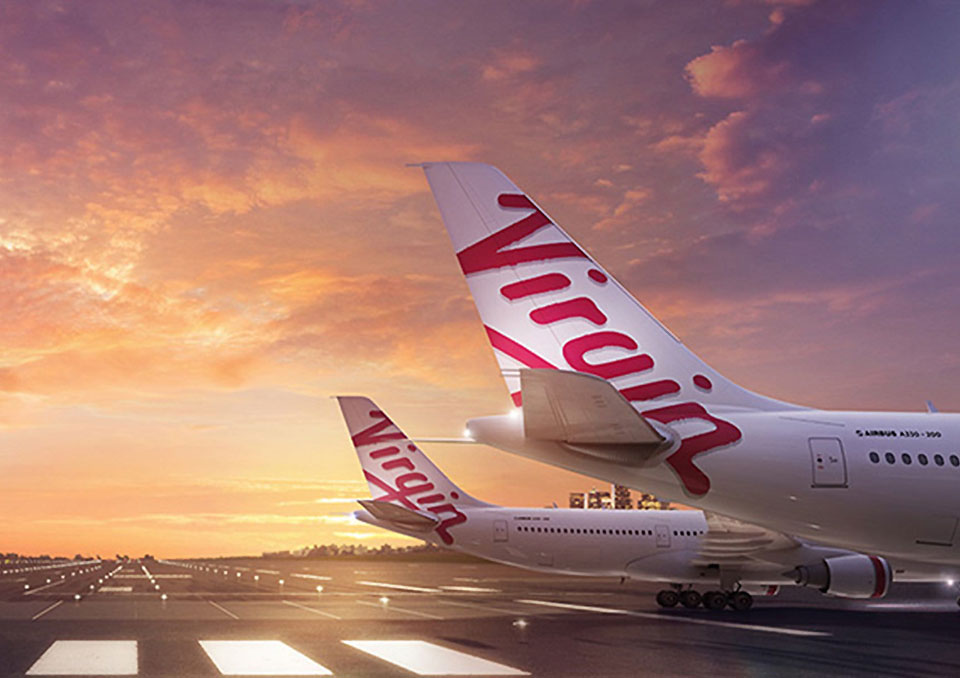 The airline had a debt of close to $5 billion and was in planning to restructure it’s business to keep operations alive and it’s hope to keep flying. The airline’s collapse puts around 15,000 jobs in doubt and threatens a monopoly across domestic travel in Australia by the Qantas group. The grounding of fleets as a result of Covid-19 was the final straw to tip it into receivership. The airline also sought a $1.2 billion loan from the Australian federal government but was refused to help save it from collapse. There was contention on the merits of Virgin Australia receiving a public funded lifeline as it had robust shareholders to fund its recovery. However, the current scenario has most airlines scrambling to survive and a cash injection was highly improbable in the current economic climate. It was also stated that Qantas group would look to seek a loan of over $4 billion if any financial assistance was granted to Virgin Australia by the Australian federal government.

Virgin Australia would continue to operate its minimum network of government-subsidised domestic and international flights. Virgin’s CEO Paul Scurrah would continue to remain with the airline and work with the administrators through the process which is to restructure and refinance Virgin and bring it out of administration as soon as possible. Virgin Australia’s major shareholders were Richard Branson through the Virgin Group 10%, Singapore Airlines 20%, Etihad Airways 20% and Chinese groups HNA 20% and Nanshan 20% and are likely to be wiped out through the administration process. 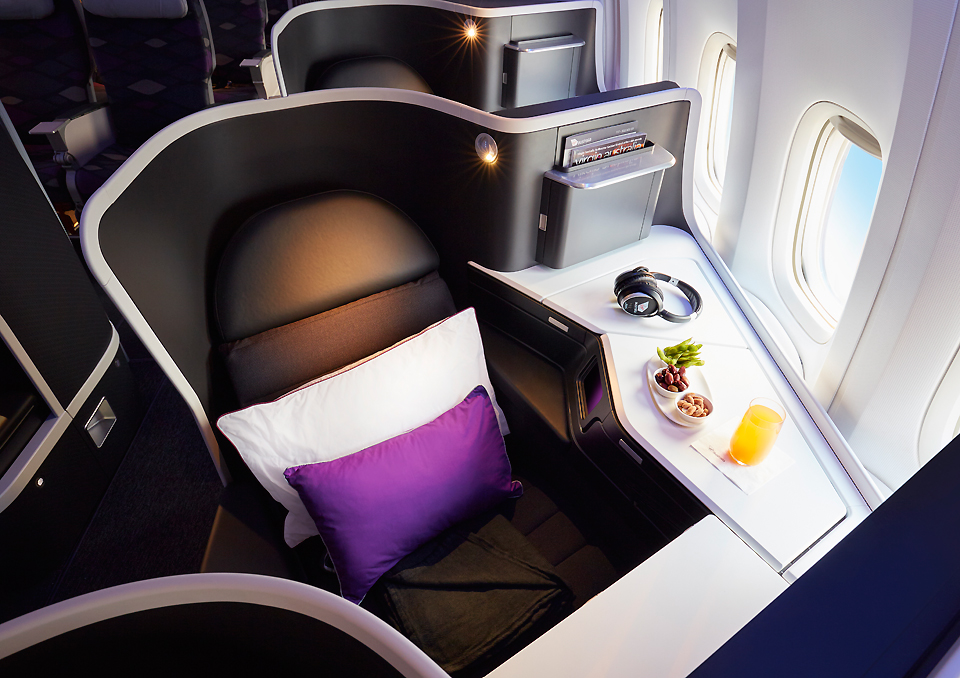 Virgin’s frequent flyer business ‘Velocity’ was operated as a separate business and is not under administration. The program has however paysed all redemptions for an initial period of four weeks, effective immediately. Members can continue to earn points but will not be able to redeem them and the accrued points will still be available in account.