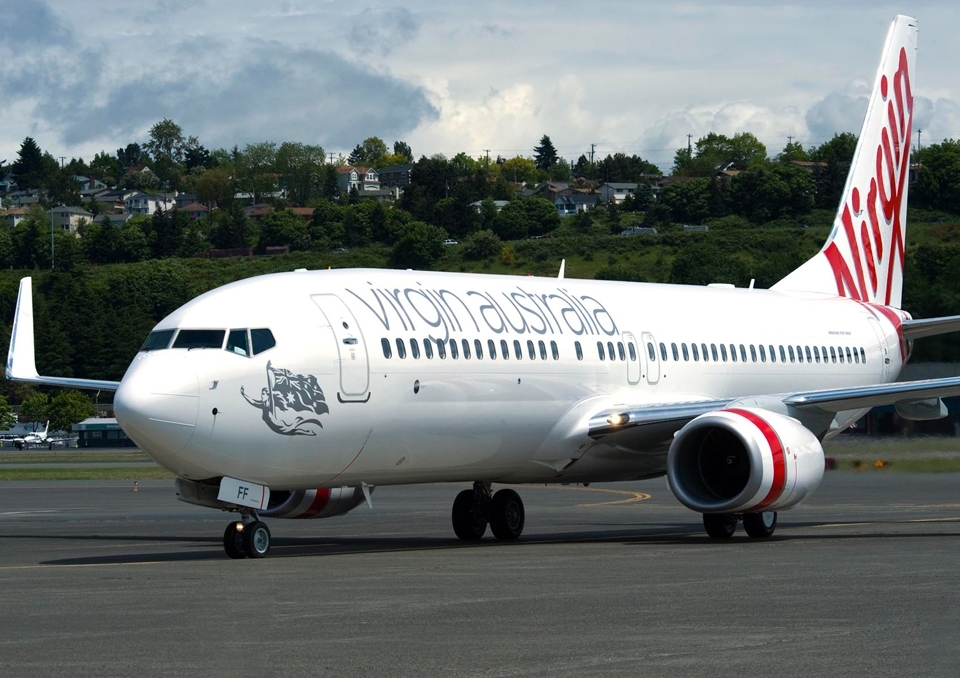 Following cancellation of a revenue share agreement with Air New Zealand, Virgin Australia has turned up the heat and announced changes to it’s own Trans-Tasman services including two new routes from October 2018.

Apart from the above, Virgin Australia will reduce frequency between Christchurch and Melbourne from 11 flights per week to a daily service and Brisbane – Wellington from 14 to 9 services. 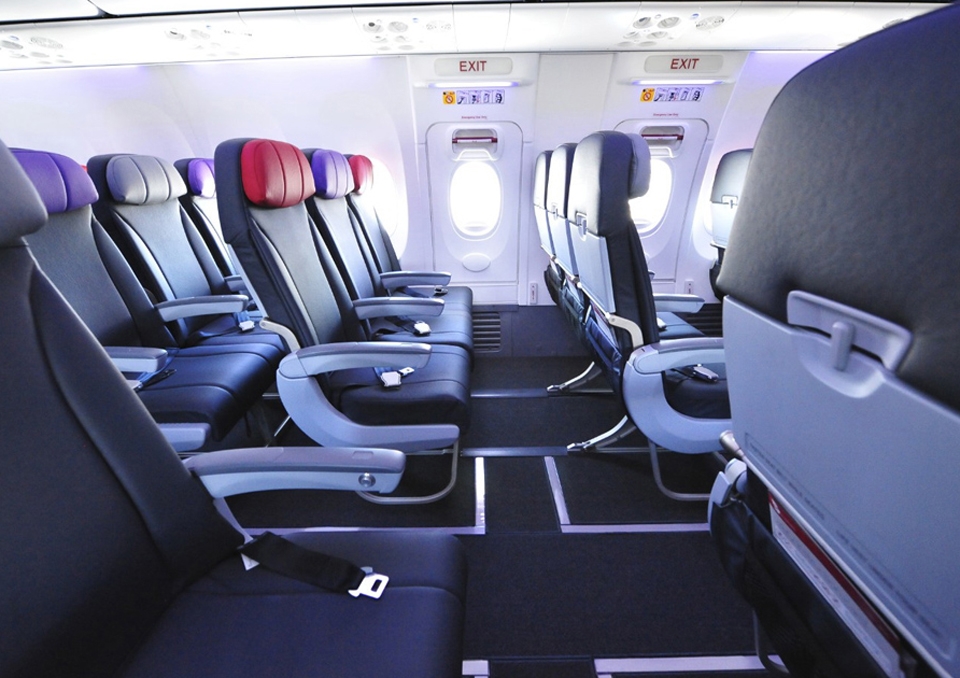 Virgin Australia has been servicing the Trans Tasman market since 2004 and has increased frequency to better suit business and leisure travellers. It’s also the only airlines that operates a Business Class on-board it’s 737-800 aircraft on the Melbourne – Queenstown route. While the airline has rejigged it’s route it will still stay committed to Christchurch and Wellington markets and it’s international operations from Dunedin. 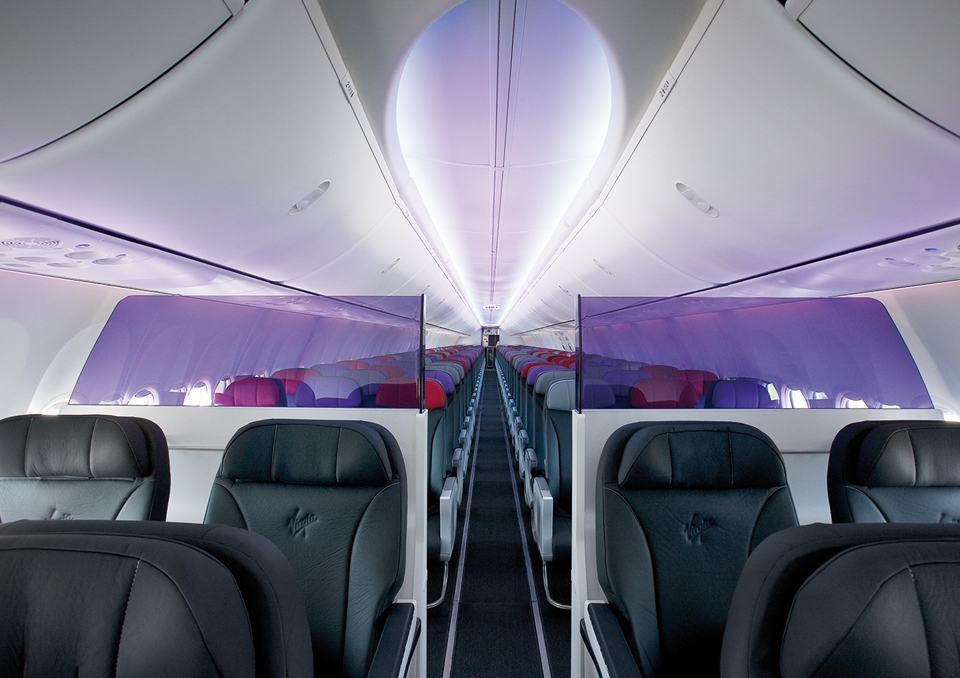