Airports Council International (ACI) World has today revealed the winners of its world-renowned Airport Service Quality Awards. The Airport Service Quality Awards represent the highest possible recognition for airport operators around the world and recognize excellence in customer experience. Delivering a better customer experience is an important business strategy in an increasingly competitive airport industry. ACI’s global ASQ programme is the only one that not only recognises excellence but also provides airports with objective measurement and benchmarking to help drive their performance. 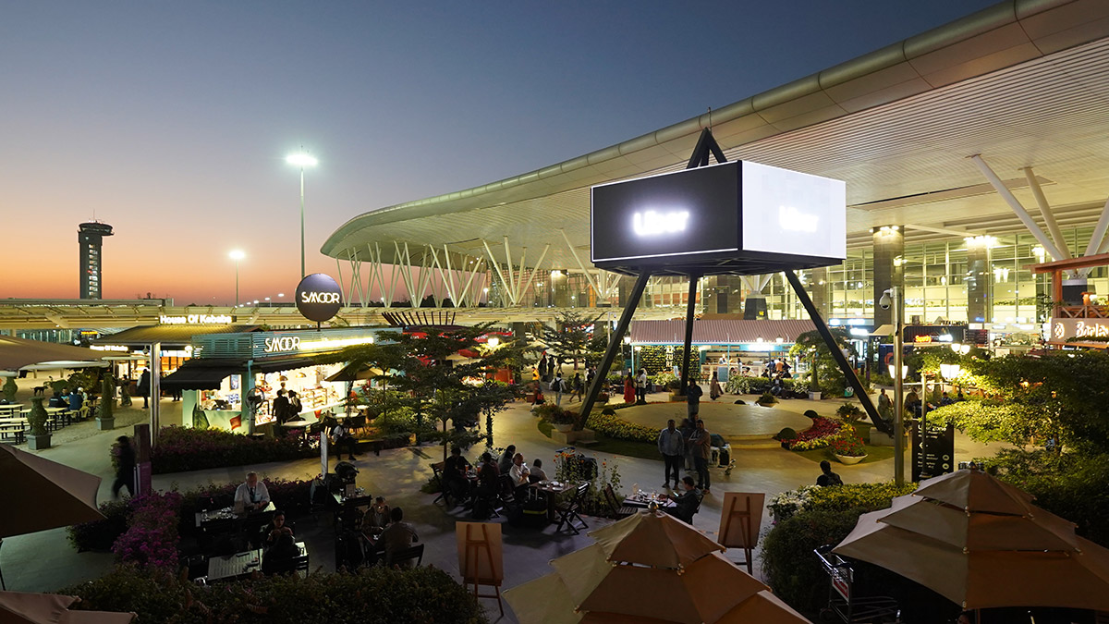 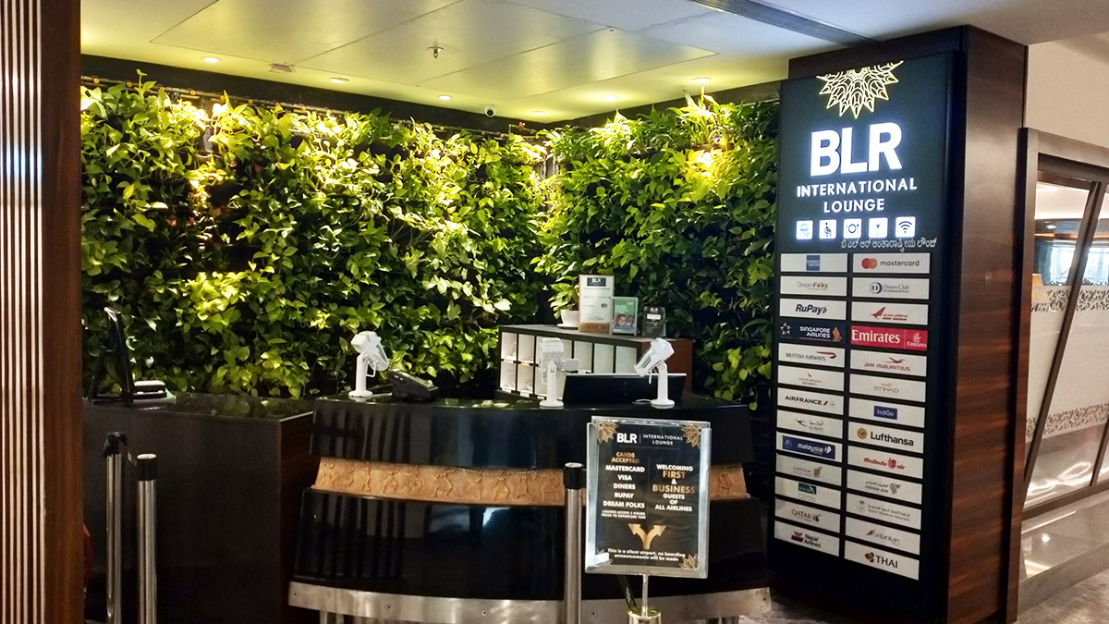 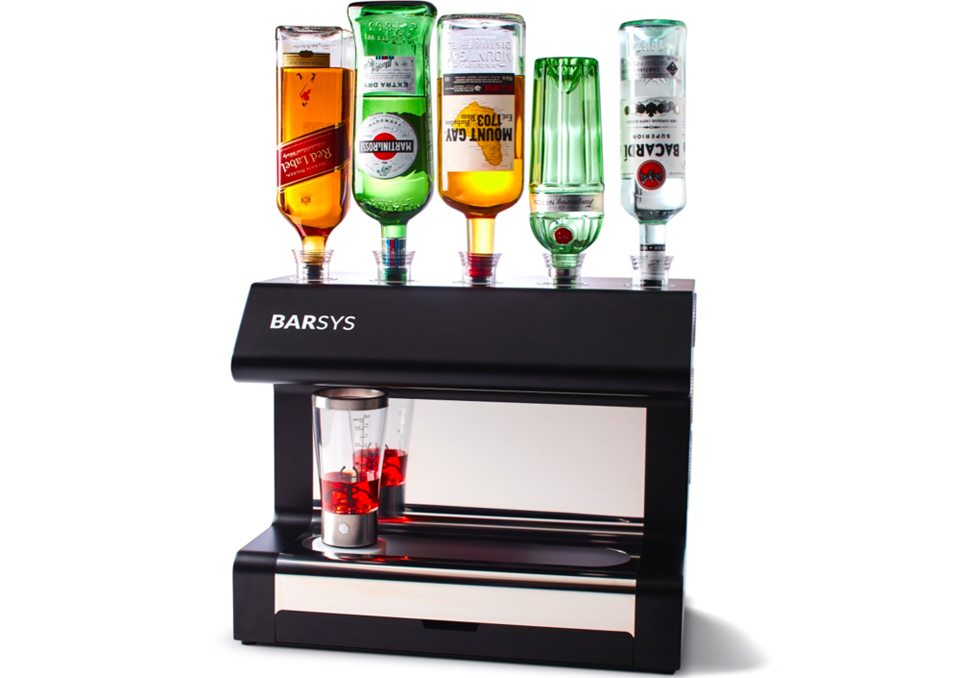